Did L.A Noire do a good enough job with facial features?

See the comparison of the in-game characters vs the actors used.

L.A Noire' big whoop are the faces. I've been playing the game and the incredibly realistic facial expressions really do enhance the experience. A few of the characters might have seemed familiar from TV shows or movies. Check out the facial comparison between the game characters and the actual actors. 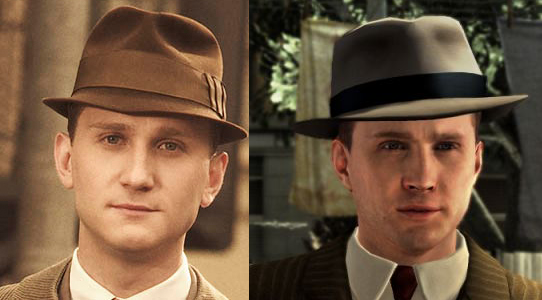 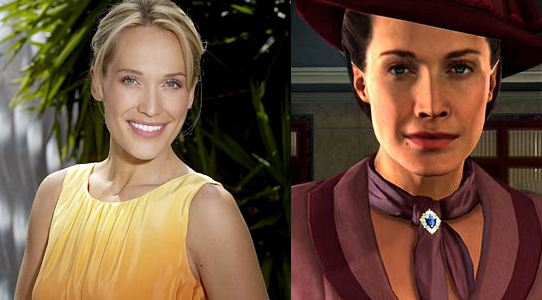 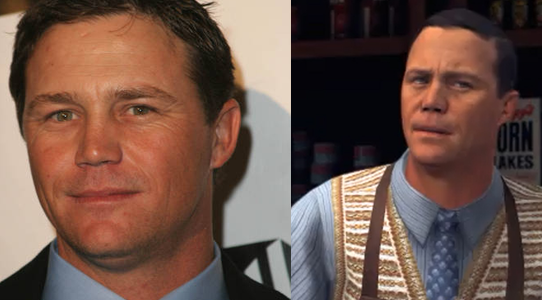 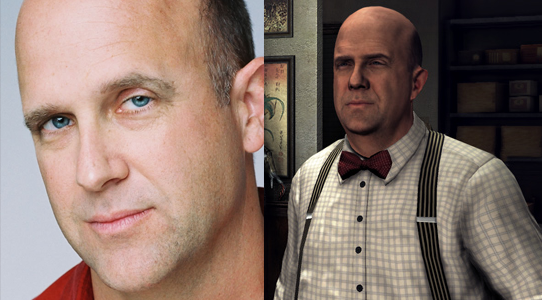 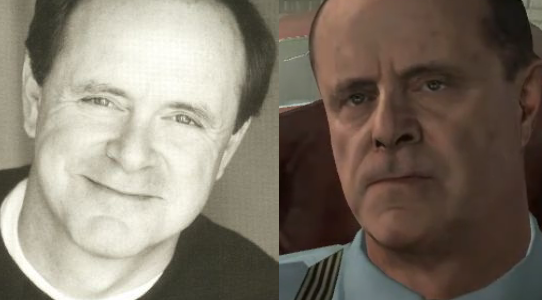 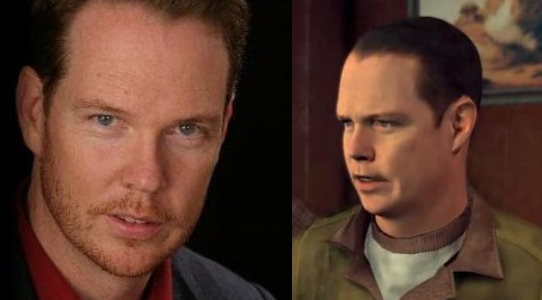 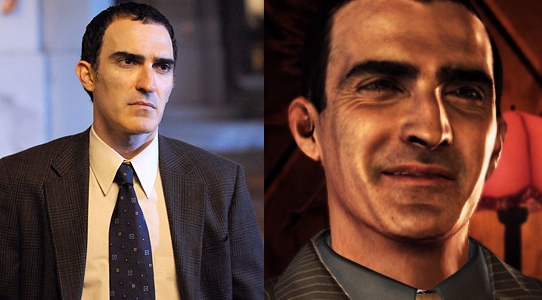 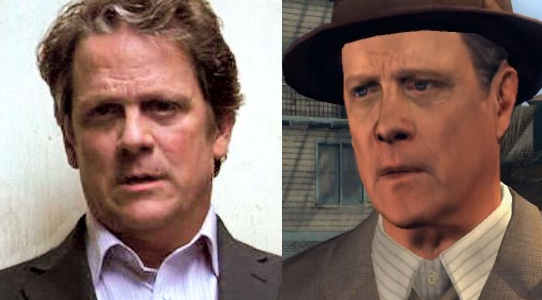 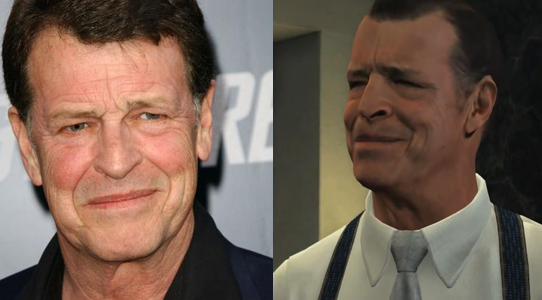 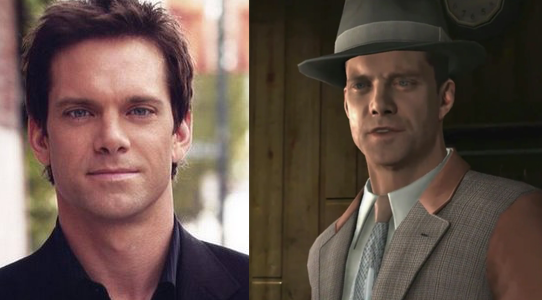 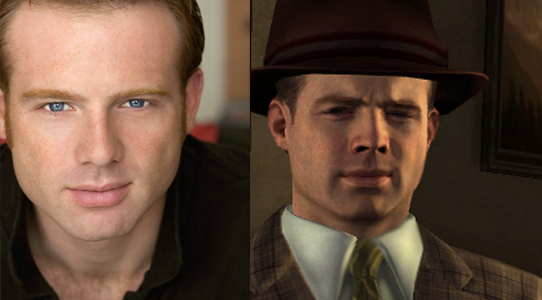 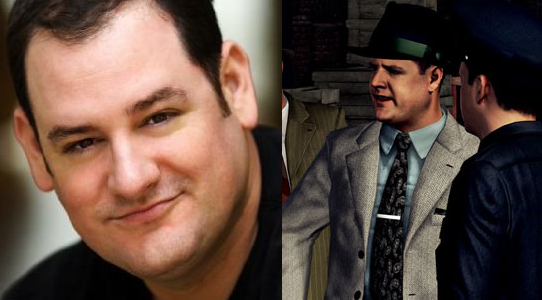 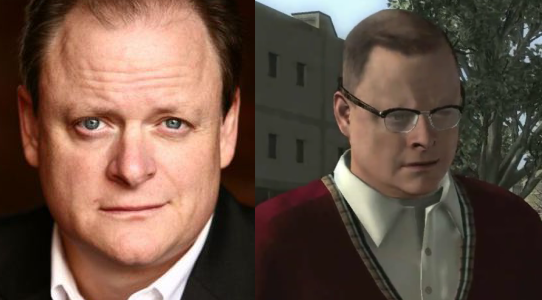 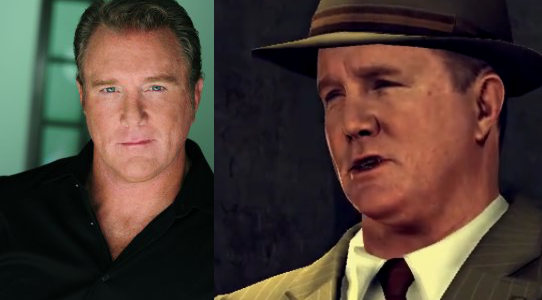 Now these aren't all of them (L.A Noire had am impressive cast) but here are some of the more famous people in-game. They did a great job transferirng it to a game. Which are your favorites and most realistic out of all of these? Cole, Marlon, Ivan and Grocer Store guy are amazing. You can't tell in the pic but in-game Roy Earle REALLY looks like Adam Harrington. Leave a comment on what you think about these.

Tons of your favorite actors and actresses play Kinect and guess what? They love the raft and kick the balls back game.

There's something about a big black man telling me his favorite game is playing catch with a tiger. A tiger? That ain't right Jimmy. What's up with Zack Morris endorsing the Kinect? This aggression will not stand ... man. Ashley Tisdale looking hot jumping around trying to whack balls. I would allow her to come over and play the Dance Central on my face, anytime. Also whatever a BC Jean is ... come on over. PWNfest. Check out the future of Nubfarm.