Another Nuki Story! This one is about SAKO

cccloner99 brings us another translation on the past of todays famous players.

First 2 videos here in-case you missed it, Nuki speaking about his up-comings,meeting Daigo and how they grew together 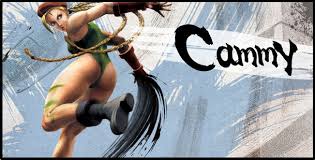 On Youtube cccloner99 has translated another Nuki Story! This time it is about Sakonoko, the famous Camy/Rose player and Vampire Saviour master. These stories are pretty amazing because it's stuff that you don't hear in interviews or websites. Enjoy the video below about Sako's up and coming fame along with him bodying the "Ume-Nuki" team. What do you think about this one?