Deals Jimmy! Save Gas and The Planet, Get Games Delivered.

Collector's Edition Overkill, Pre-Order Bonus craziness, Peripherals coming out of your ears. Information on all of the latest video game releases. From the Mortal Kombat FightStick/Storage Case to Portal 2 co-op exclusive price and color skins. Save now!

Xbox Live is on sale for $40! Lowest price of the year. These subscriptions stack up so you can order at anytime. This is a great way to save.

Save 26% on all Xbox 360 controllers and battery pack chargers. For example, the new Xbox 360 Silver Controller and Play & Charge Kit only $45.

Amazon.com has listed Super Street Fighter IV Arcade Edition for $40. We already know that it's coming out at the end of June, but price for the Disc version wasn't announced. Check it out.

Now before anyone freak out, look at it the way I see it. For everyone who already owns Super Street Fighter IV we get the DLC for $15 to add to our game. For those who don't own a copy of Super, can get the Arcade Edition on disc with Super included for one low price. I agree with Capcom if this is the price they are going with. I will most likely buy the disc version, because then i can take it anywhere, I don't have to worry about DLC and being online. Also this is great for the tournament scence. Disc based is the way to go in my opinion.

According to Amazon.com there will be a new Elder Scrolls IV: Oblivion box set coming. Called the Anniversary Edition. Check it out!

The pack includes The Elder Scrolls IV: Game of the Year Edition, content from the game’s “Collector’s Edition”, and a “$10 off” coupon for Skyrim. All for the low price of $29.99.

I love this game and this is one hell of a deal. For anyone who hasn't played the game yet, or who doesn't own all of the DLC this is your ticket. Don't be a Jimmy!

Square-Enix today announced that you can get some cool galmour and a mount in Final Fantasy XIV just from buying some goods from Amazon. (May I suggest pre-ordering the Stormblood expansion?)

FINAL FANTASY XIV and Amazon.com® are partnering to offer a unique opportunity for North American FINAL FANTASY XIV players! Qualifying orders of $19.99 or more on video games (purchase or pre-order) on Amazon.com will earn you an Amazon.com promotional code that, when redeemed, will grant you three Eastern-themed in-game items!

A staff (Lancer/Dragoon main weapon) and a new glamour 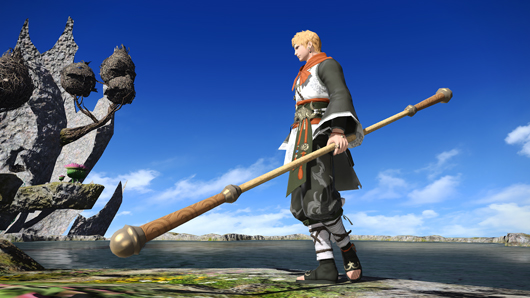 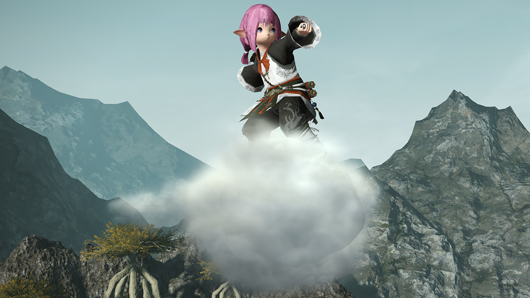 Mass Effect 2 $11 for a limited time at Amazon.com

Want to play one of the best games of 2010? Well Amazon has Mass Effect 2 on sale for just $11. Deals Jimmy Deals. Check it out.

Get your hands on a great game for only $11. Click the link below. 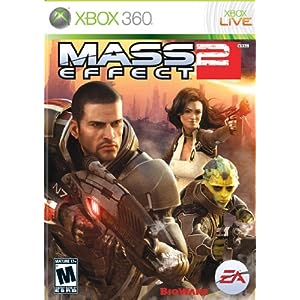 Don't forget to cast your votes on this years Jimmy Jems!

Super Street Fighter 4 on Sale for $25 Today Only Amazon.com

Amazon.com has Super Street Fighter 4 on sale for the daily deals. Check it out.

Only on sale for today only Oct 20, 2010 and are while supplies last. So snatch up this deal if you haven't already gotten this great game.

Amazon now offers 20% off all newly released and pre-order video games if you're a prime member. This is in addition to the free release date delivery service that's already included. Why wait in line for a midnight release? Just have the UPS guy bring the game to your door on the day it comes out and save 20% while you do it, Jimmy!