Top Gear is returning to Forza 5 later this year according to the recently unveiled Xbox One box art. Check it out!

Microsoft has revealed what "gamers" can look forward to when it comes to what Xbox One game cases will look like. What is shown is a small logo for Top Gear, the BBC's motor show.

What this will likely mean is that Top Gear tracks and features are going to return from Forza 4. We just won't know what exactly until more information is given.

Below is the Concept art of what Xbox One games will look like. 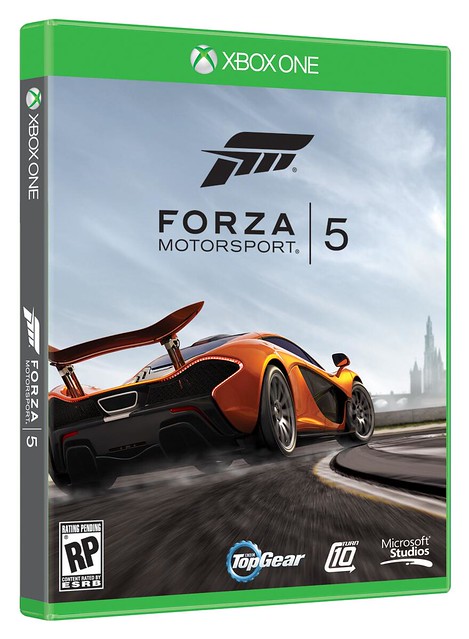 Forza 5 will release on launch of the Xbox One.... ugh later this year.