Ono responds to the SSF4 Achievement Photos From Yesterday!

The Yun, Yang, and Evil Ryu Achievements have created a ton of buzz, and Capcom's Producer Yoshinori Ono has responded to some of the questions about them.

Found this news this morning. Yesterday I posted a couple of images that I found showing off achievement tiles for Yun and Yang, and also Evil Ryu, and quite possibly another new character. Ono has responded to some of the questions from his twitter about them.

Note: Ono likes to tease the fans a lot, so take his answers with a grain of salt. With that said I'm pretty excited to find out whether those pics where real or fake.

I found these photos showing Yang and Yun in SSF4's achievements.

Ono: Yipe! What the hell was that? ;O

Please say those images are fake...

Does this mean Yun and Yang will be on Xbox 360?

Ono: Please wait until [the] season is warmer... ;P

Ono: SFxT's music is created by Fukasawa-san, [same person] as the SF4

The latest episode of Cross Counter has been released. This one is featuring Justin Wong vs Gamerbee from Seasons Beatings Redemption. Check it out!

The Ultra Brawlers Pack Is Out Now!

The Ultra Brawlers Pack is out now for Super Street Fighter 4. For 320 MSP or $4 PSN You can brawl with the best of them, for Zangief, El Fuerte, Abel, E. Honda, and Rufus. Check out the Screens. 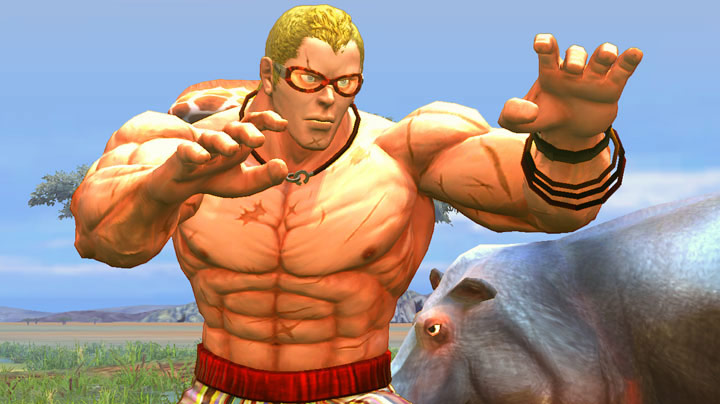 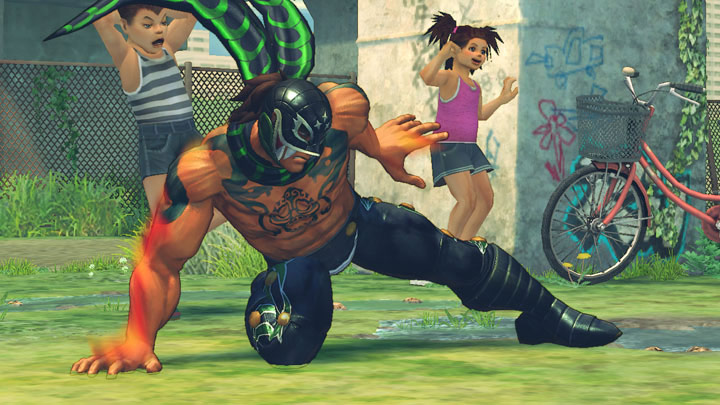 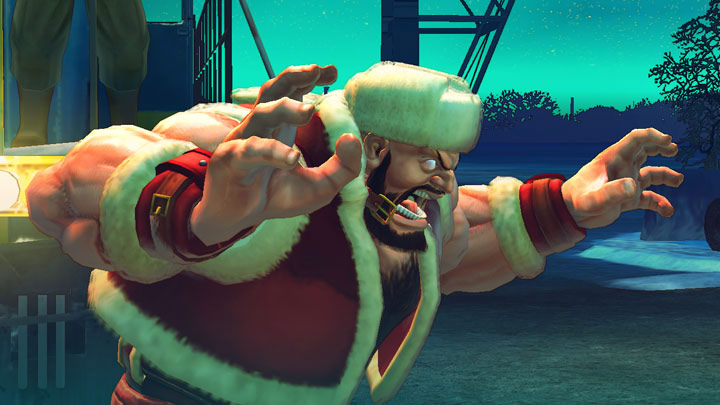 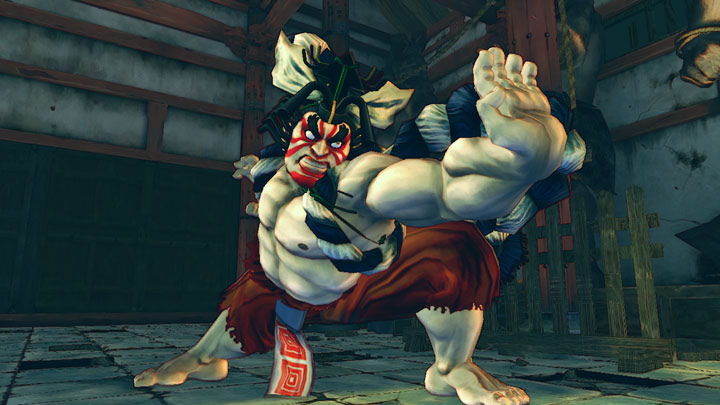 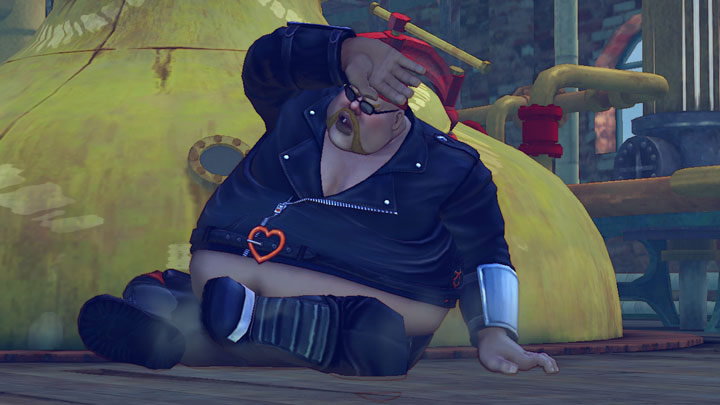 A nice playlist of Juri videos for beginners and advanced

Before you think "this is just another combo video, this is just another tutorial blah blah blah" no fuck that. This guy Larlusthx has some well put together juri videos(some his own and some from other sources such as "Option-Select" with combos or tweaks to combos I don't really see much people out their doing, also they arn't impractical or too hard. Things to do with matchups, option selects, ultras and so on. He even has ridiculously high damaging possible FSE combos that don't hassle you with stupid fireball saving. Below I posted a few of them to give you a taste, link to his juri playlist below, enjoy, (His playlist isn't huge, and some of it you most likely have seen before, unless you are a Juri begginer, then watch all you like, but it really stands out. enjoy)

(It says vs Boxer but it is not Balrog specific)

(Never knew about this meter building tech till recent)

(Oh the resets work alot more than you would think, especially vs jumping opponents)

The newest episode of Cross Counter has been uploaded, and this episode features a great match with JSMaster (Balrog) vs Mago (Fei Long) at Canada Cup 2010. Check it out!

This guy is awesome,he makes a lot of videos depicting videos of funny moments! 1:10 is EPIC!!! with Akuma doing his demon ultra with the C.Viper dust flying about

Watch the rest of the videos here:

This is my youtube page full of fighters. Mostly Super Street Fighter 4 until I recieve Marvel vs Capcom 3. XD

I upload just about everyday, and I might do something other than fighters but for now its mostly fighting games.

Please subcribe to my page. And if you have a youtube yourself I will subcribe to yours. ^_^

MrDustKicka posted a new Rose combo video for Super Street Fighter 4, featuring some solid combos and probably a bit too much taunting.

This is one disturbing video here. T.Hawk skin on Chun-Li vs Juri skin on Rufus. What happens next is in the video. Be warned, this is some freaky shit.

If you want to see a high level Guy player then you should look at these videos below.

This was held at afroshoto invitational. It's a 8 player invite. He finished in 3rd place behind Mike Ross and Justin Wong.

AusGerCo. has posted a bunch of really cool Street Fighter Artwork in the shape of Paper Craft Figures. Check it out!

Which ones are your favorites? I myself like the Vega, Cammy, and Akuma ones.

Tell us in the Comments. Don't be a Jimmy!

Ryu: Then and Now.

Ever wanted to see how Ryu would turn out 20 years after becoming a world class fighter? Well this clip that didn't make the cut of 2009's Street Fighter Flash Collaboration has the answer.

This is a pretty funny short clip. Fans of Ryu and Street Fighter check it out.