Developer of such games as Tron Evolution and Turok reboot has closed dowm.

With Propaganda Games canning  Pirates of the Caribbean the developer lost most of its crew and the only thing left for them to do was to finish Tron Evolution and its DLC.

Final Fantasy XIV the wildlife is amazing in Eorzea

Eorzea ― The Making of a Realm #2 (English version) New video shows off wildlife.

"Simply observing the wildlife in your travels across Eorzea will be part of the fun!" That's a quote from the video below. I agree. These models look amazing. One of the things that captivated me most about Final Fantasy XI when I played was, all the animals and creatures just walking around outside the city gates. I don't know what to do about the Final Fantasy XIV ... PC or wait for the PS3? Jimmy?

We played this together a few times.  We didn’t find the game play very exciting or very in depth.  GrrrtyGirl (My wife) made it clear that she wasn’t having fun killing the robot dogs.  She was bored that it was all you could do in the game. We streamed a session where we are in the dark for over an hour, but at least the fireworks look cool at night.

Today marks the day of the first Marvel vs Capcom 3 DLC. Costume packs for Ryu, Chris, Dante, Captain America, Iron Man, and Thor. Also Shadow Mode is released today as well giving you a chance to take on AI of the games Producer and team. Check it out!

The costume pack for MvC3 will run you 400 msp or $5 psn. The first pack is for all 6 fighters mention earlier. Shadow Mode however is available for free! Here is some screens of what's in store. 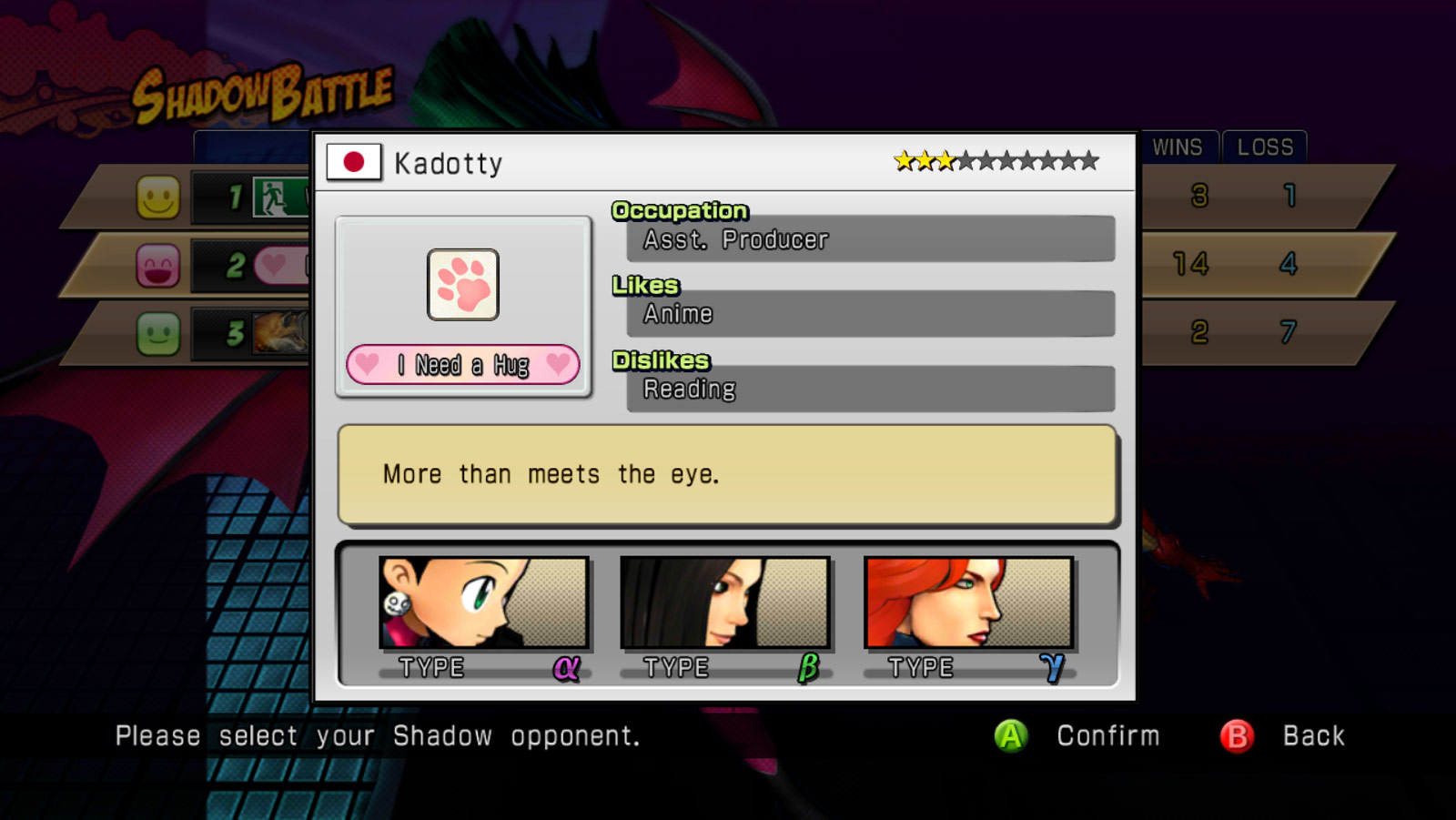 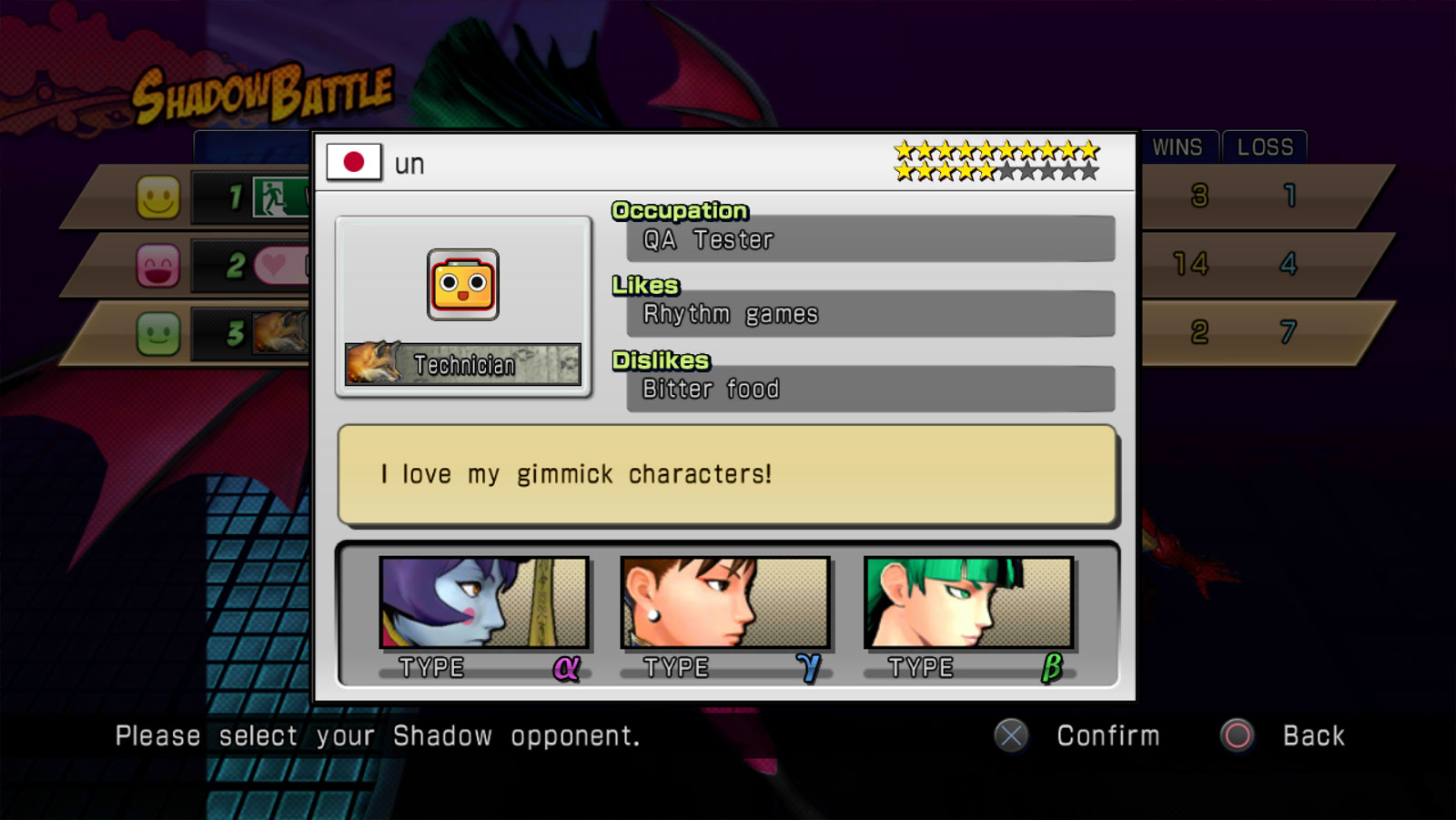 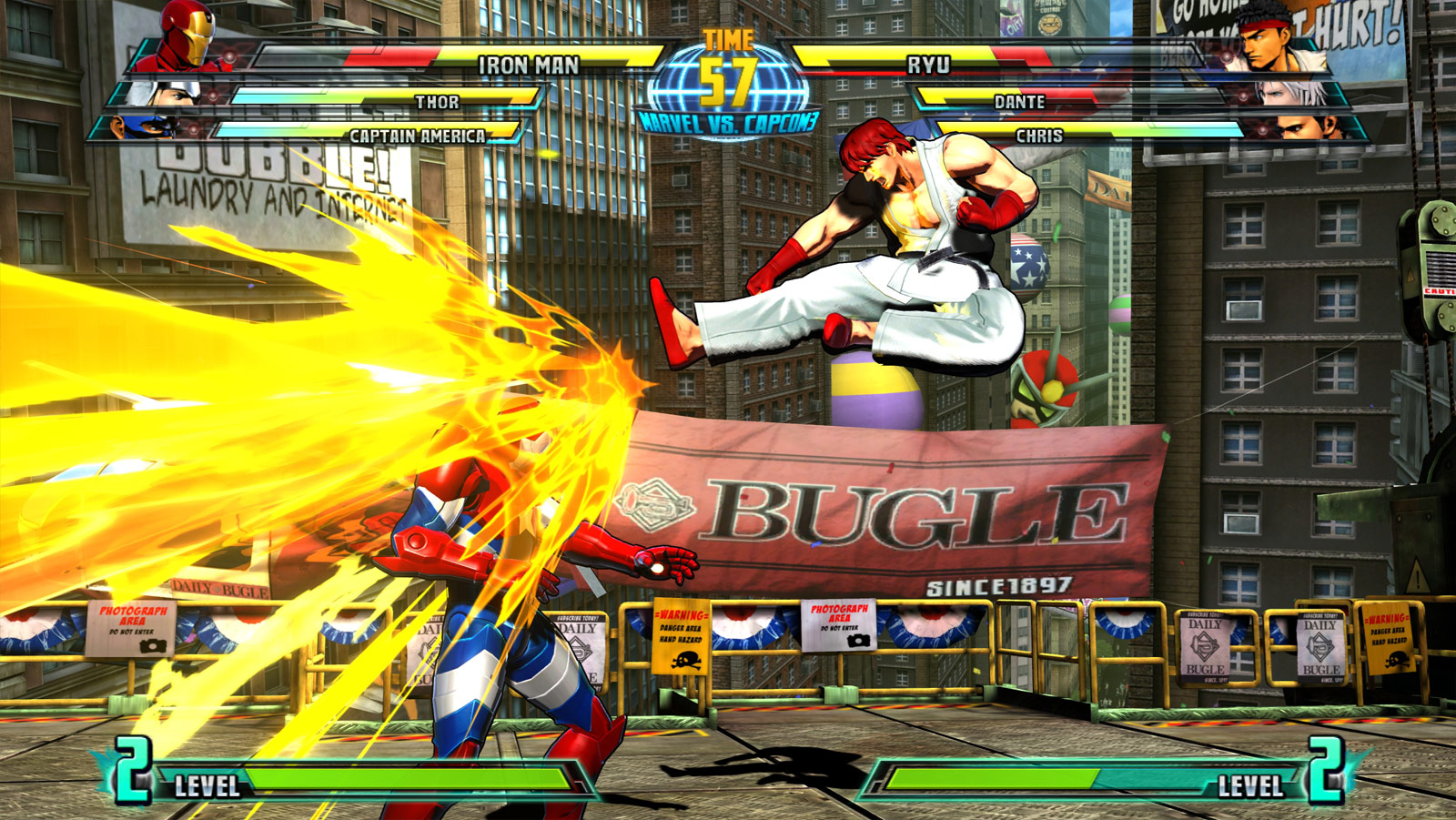 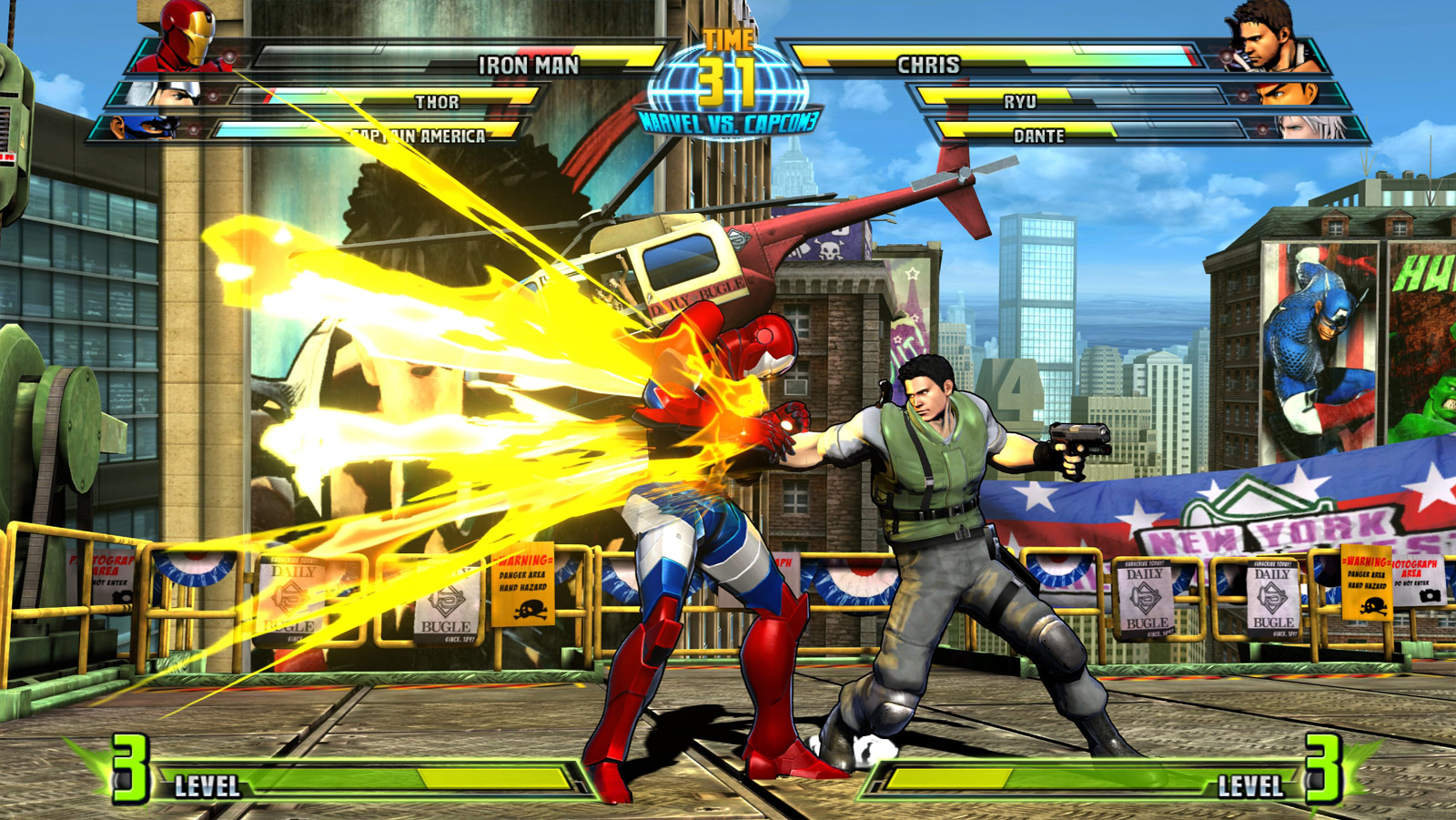 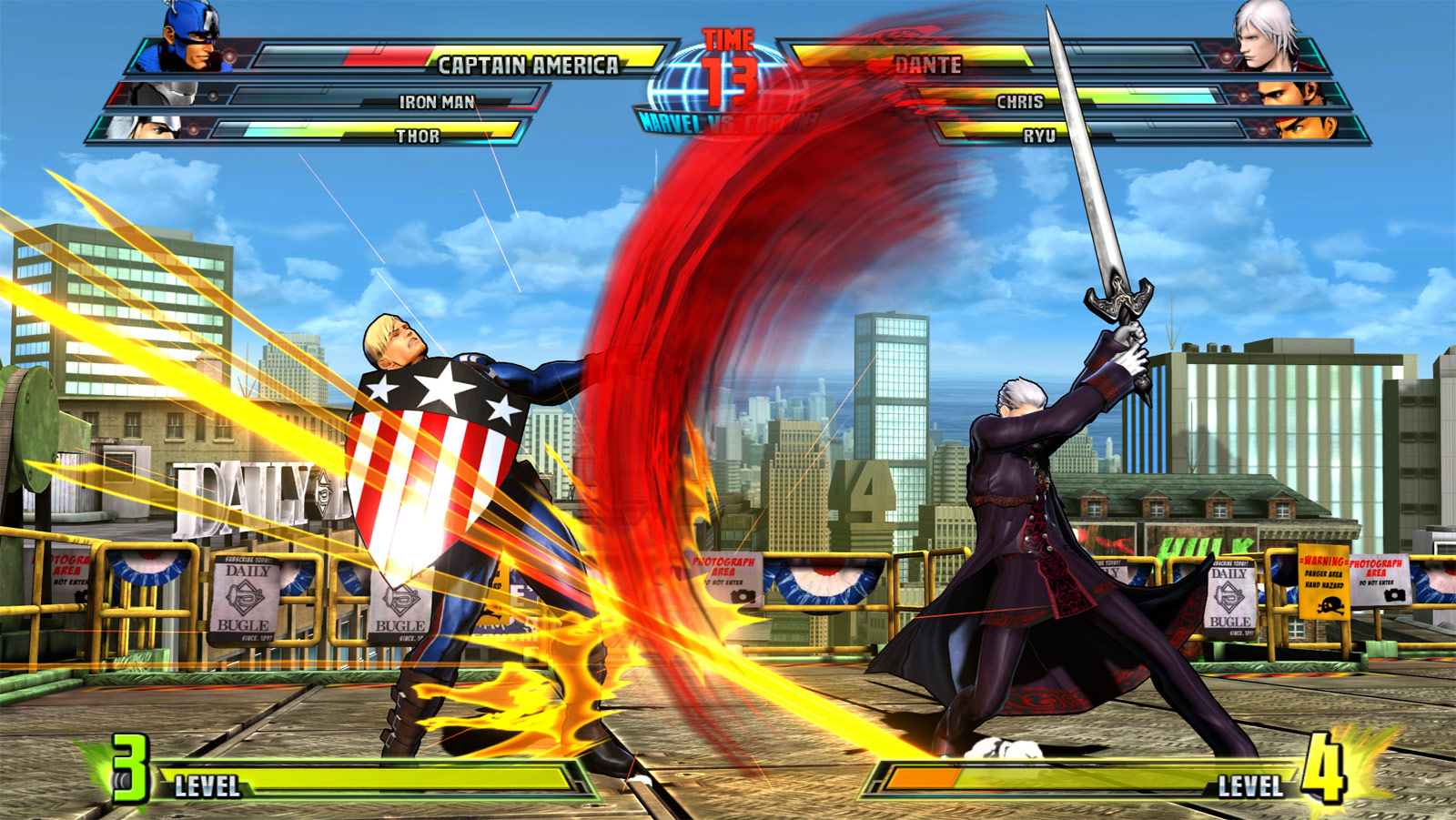 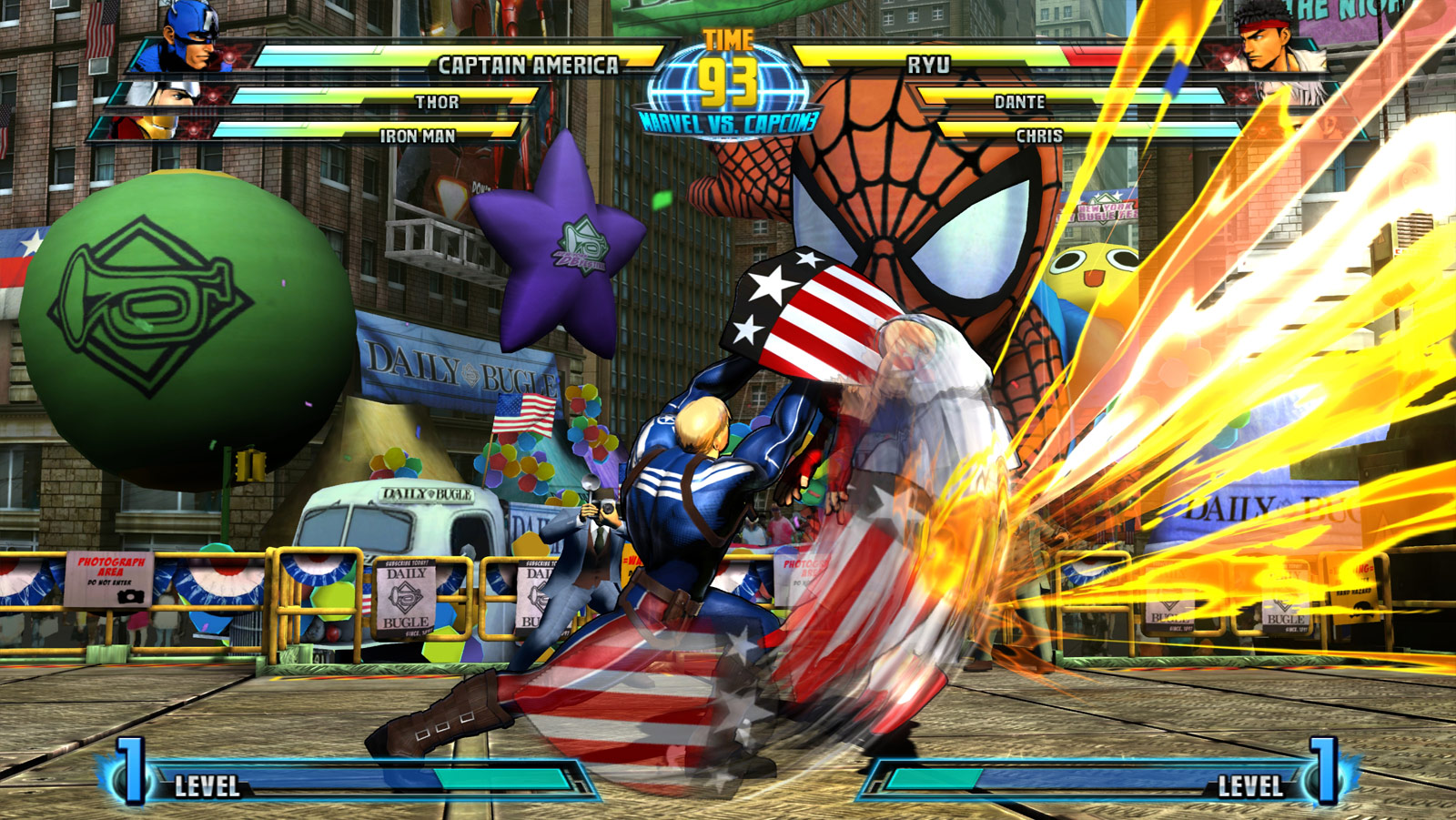 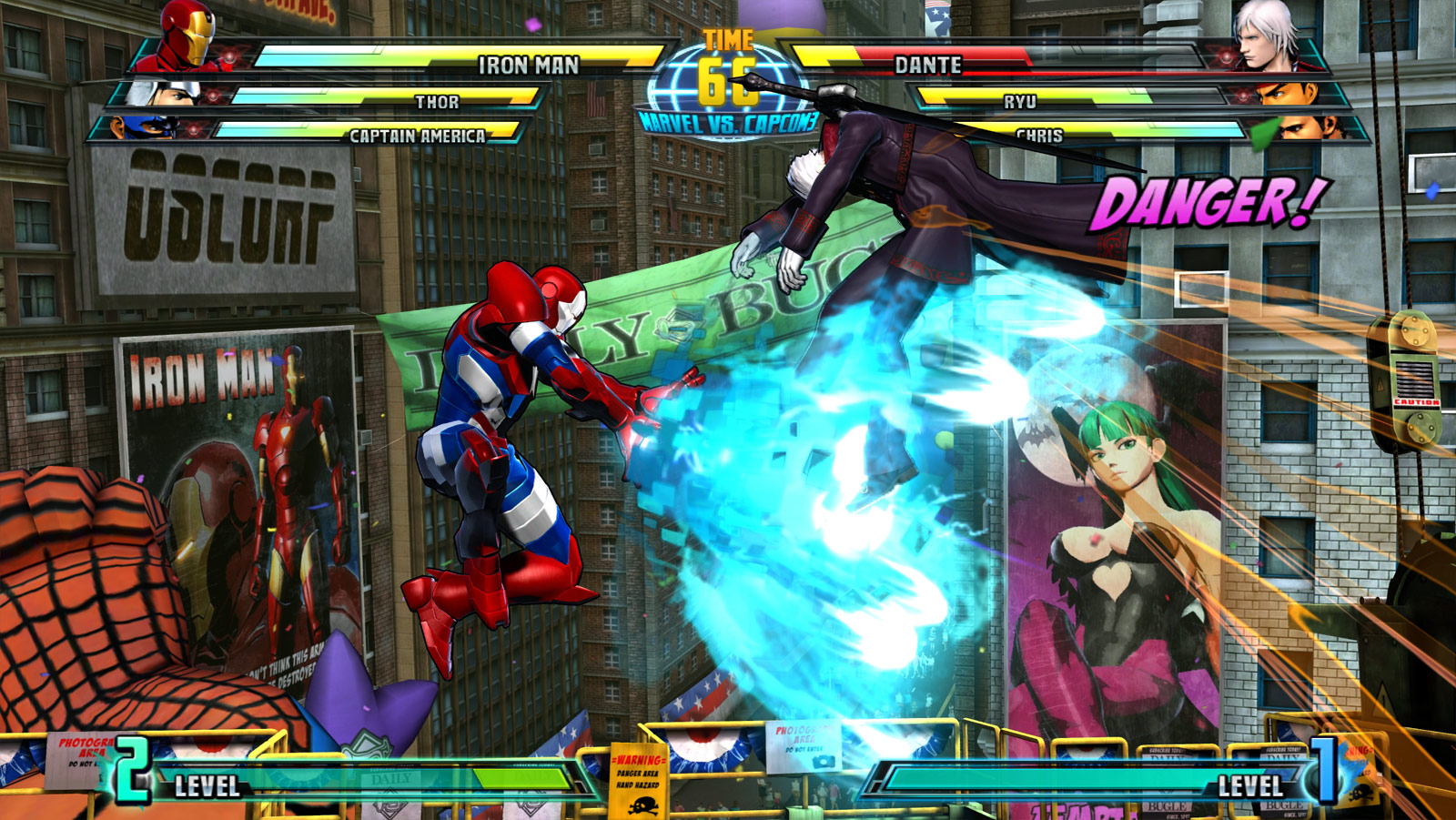 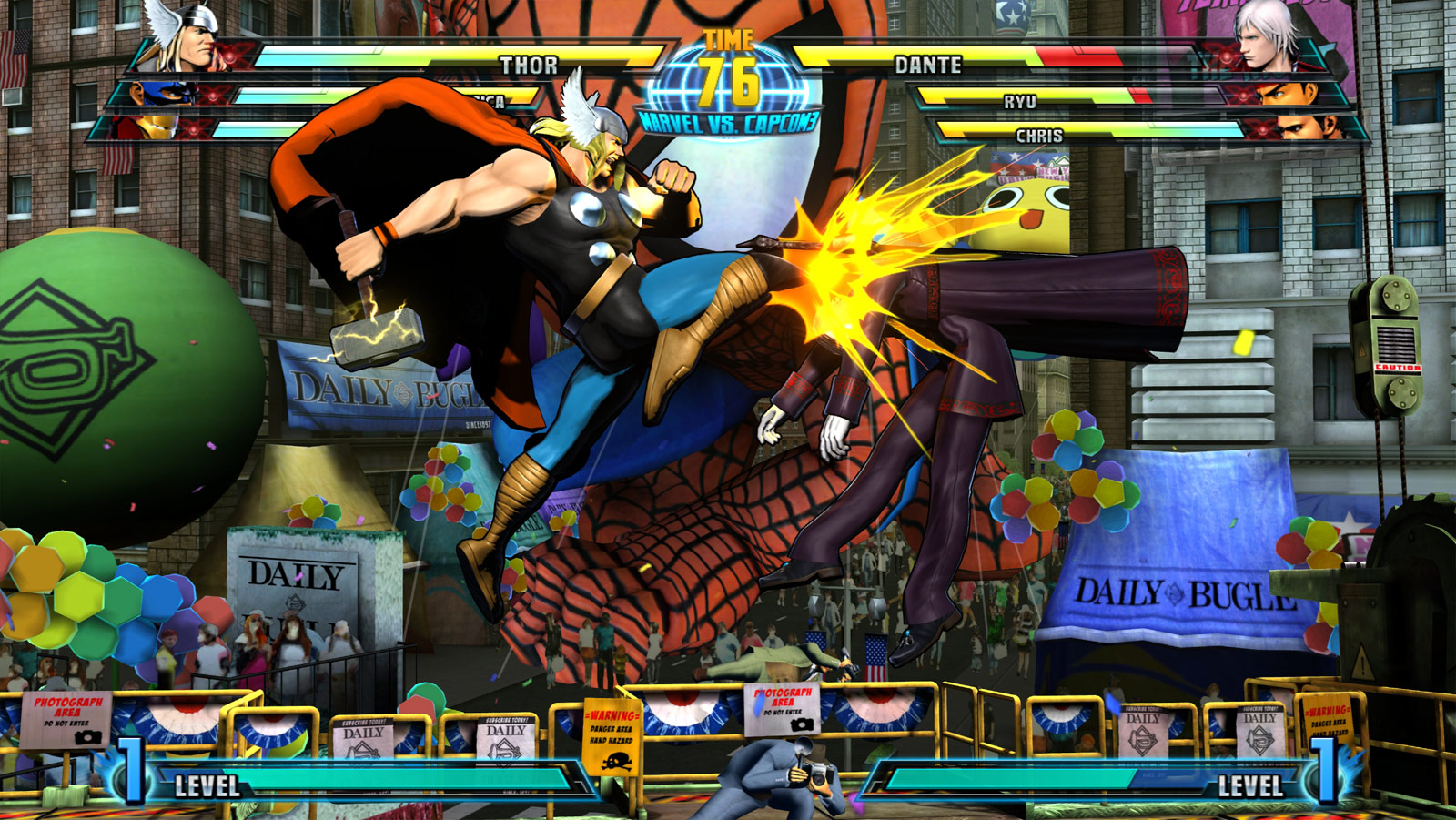 So go grab the free Shadow Mode DLC and tell us what you think in the comments. Don't be a Jimmy!

Less than 1 week until Dishonored 2 is released.

When you guys order from Amazon, you can get the game delivered the day it is released. AND you can save over $12. AAANNNDDD Shipping is free! *Amazon Prime Homies.

Gameplay footage for Timelines: Assault on America The Battle Of Washington DC.

Since I know some of you jimmys like drinking alcohol while playing tank games... I'm sure you'll enjoy this one!

The United States' Office of Strategic Services (OSS) take advantage of information provided to them by the underground German resistance against the Third Reich. The OSS launch operation 'Wolf's Head' where top marksmen hide among a rally given in honor of Adolf Hitler.

Thousands of onlookers salute and cheer as the blue Mercedes convertible carrying the Third Reich leader makes its way through the downtown Berlin rally. Gun shots are heard and the crowd screams. In a panic, several German officers run towards the convertible. There they see Adolf Hitler with two bullets in the head. One man shouts out 'He is dead!'

July 21, 1942,
Thousands of Germans are arrested and interrogated by enraged German Leaders. The German army learn of Operation 'Wolf's Head' and decide to abandon plans of invading Russia. The Germans convince their Axis ally Japan to launch a two front invasion of the United States of America. Germany will attack from the East while Japan will invade from the West. The United States Army must defend their country from the Assault On America.

Daigo has just ended his Madcatz sponser contract. Find out what he's going to do next.

Daigo "The Beast" Umehara decided today that he was going to quit playing Street Fighter and fully pursue his nursing career.

"Video games are for kids and you should all just grow up" Daigo said after he won his last tournament . The last anyone has seen of him was him leaving the tournament and flipping everyone off while doing so.

Check out what on today's Cyber Monday sale on Xbox Live.

Black Friday may be over, but the sales keeps on going. See what's on sale for today only on Xbox Live:

PS3 going for the Cloud

PS3 users with playstation plus will be able to save 150 megabytes to the Sony servers.

This is just another step forward for our current sytems and may be a preview of what to expect on the next generation.  By itself this isn't that big of a deal, but it just shows how fast the companies are implementing new technology as it presents itself.  What would you like to see make it on the systems next?  We already have web browsing, netflix, and countless other things.

Don't be a Jimmy, let's hear some ideas.

We sit down to talk about MW3 vs BF3, FnJimmy vs Batman, and the crazy week to come next week with 5 major releases. We also take several shots of Jack Daniels during.

Explicit content bonus game: Count how many times we drop the F bomb. :)

Just a quick announcement about Team Gouki at the Classic Gaming Expo. The CGE will be held at the Plaza Hotel, Downtown Las Vegas on August 11 & 12, 2012.

Team Gouki will be at the Plaza hotel in Las Vegas this weekend to attend the Classic Gaming Expo.

I really don't know what to expect. It's at the Plaza hotel for one. It's newly renovated, but it's one of the oldest hotels in Las Vegas and it's downtown. It's not bad though and it's near Insert Coins.

Look at this guy.

Sorry I don't really know what to write in these stories. I'll take a ton of pictures plus BatRastered and I will be doing some live tweeting. Stay tuned Jimmy!