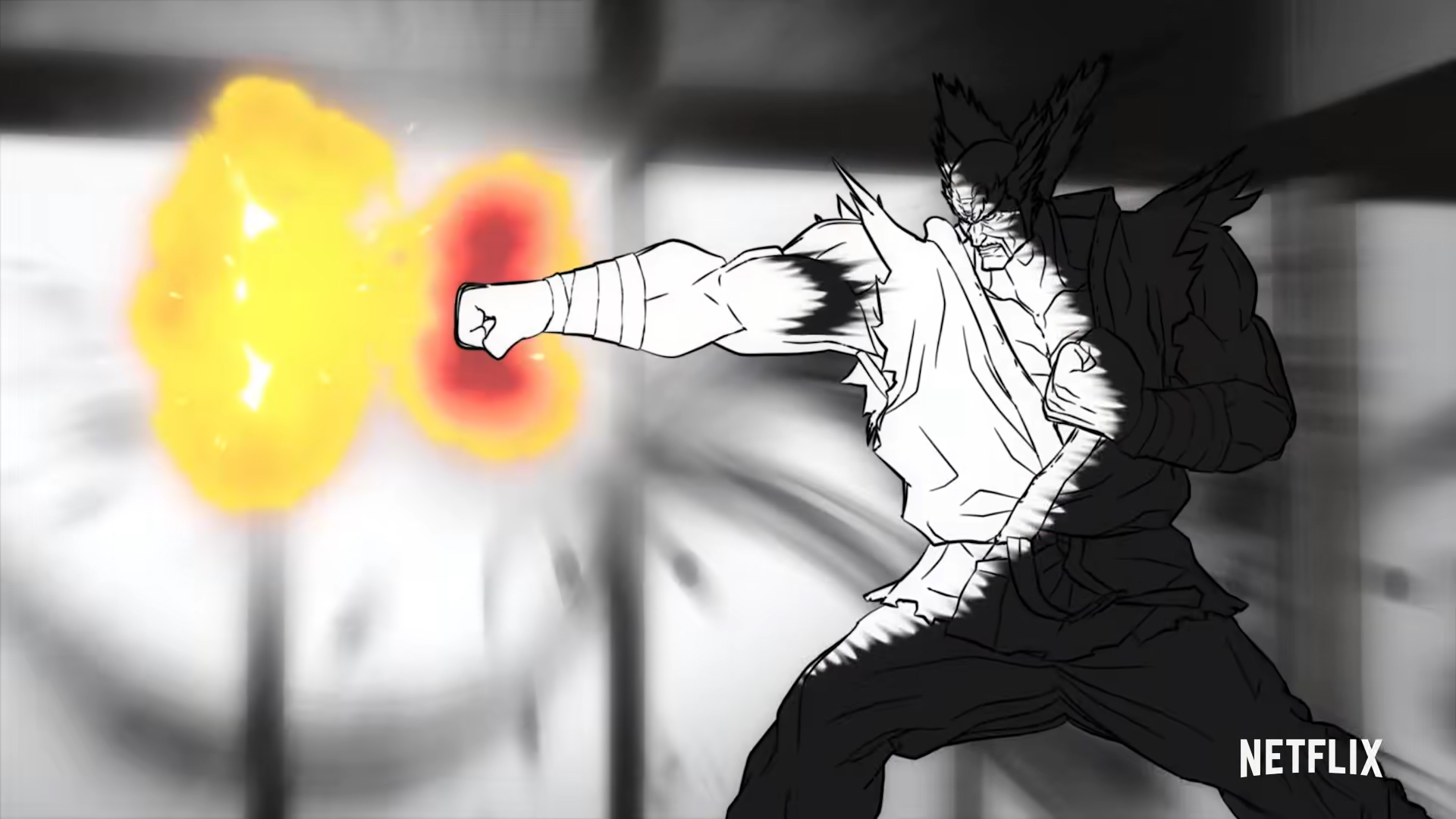 As explained by Netflix, this new Tekken series is an ‘anime based on video games.’ The trailer features the main characters of the Heihachi Mishima family and some other Tekken favorites like Paul and King. Tekken, the video game was first released in 1994. There have been a few movies and anime since then, but not with much success. Tekken 2 was my personal favorite, that’s when I really remember learning a lot of 10-hit combos for a bunch of different characters. Later on the game became a jugglefest and kick-em-while-their-down style. Hitting 10 buttons in a row for me was much more satisfying and made it easier for me to look like I knew wtf I was doing.