DiRT 3 is here, but is it worth the money? Has Codemasters made a great game or is this another washed up sequel? Find out in the Gouki.com Exclusive Review. 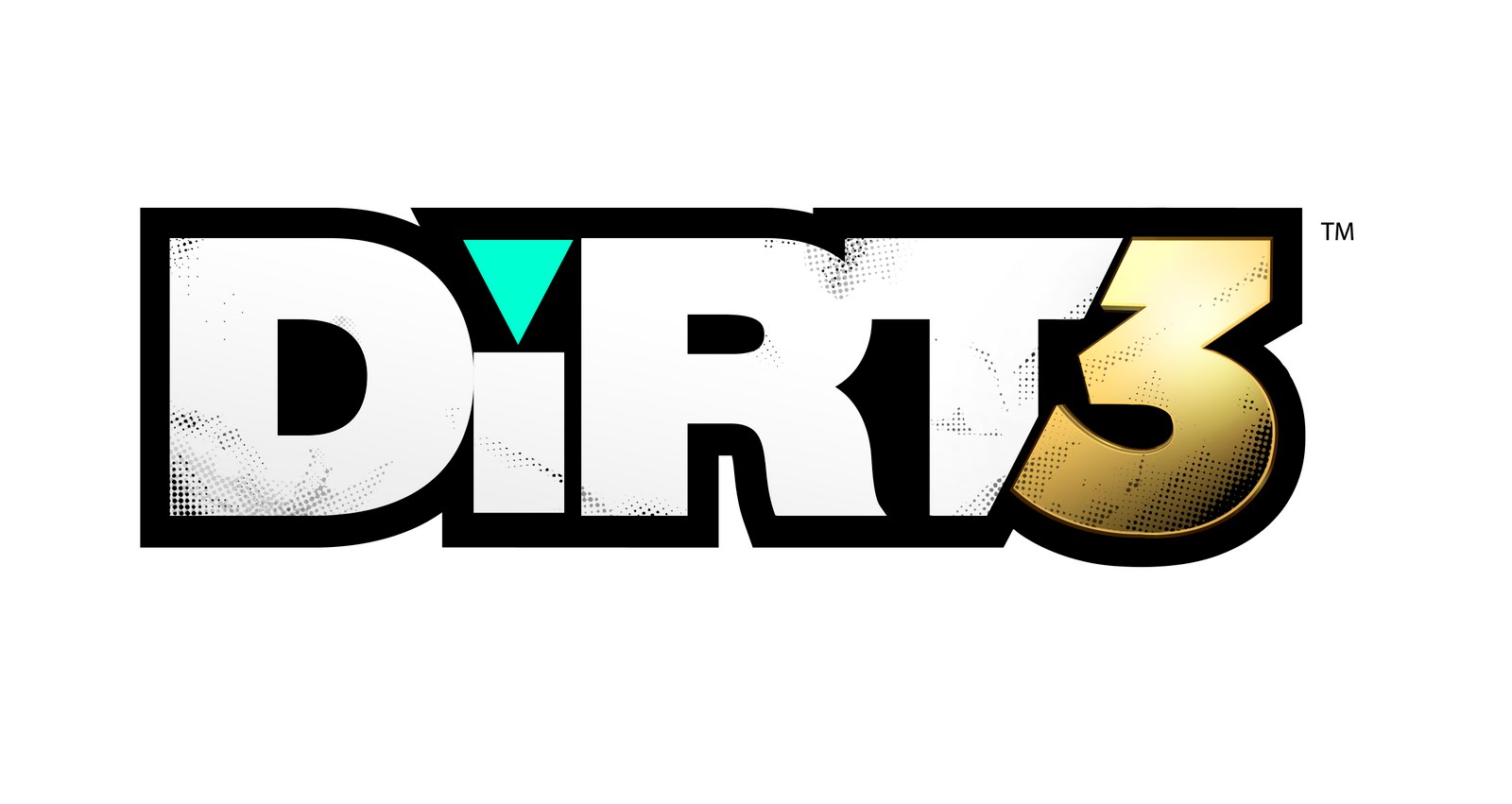 It’s time to get DiRTy! Codemasters is back with the third rendition of the DiRT series. This series has been one of the best in the racing genre. Can DiRT 3 bring the fun that was in the first 2 or have we seen all that DiRT has to offer? Find out below.

The career mode in DiRT is called the DiRT Tour, and is a pretty impressive mode. You begin by creating your racing profile, with a name, nationality, and nickname. Then you’re thrown into your first event. This is good, but there is no beginning tutorial to help you get into things. Before each event you have the option to tweak some settings like difficulty, assists, and other options. There are a total of four seasons in the DiRT Tour, with four competitions in each season, with 6 events in each. There are a ton of events to be had here. Each event ranges from different disciplines such as Rally, Rally Cross, Land Rush, Head 2 Head, Gymkhana Events and DC Challenges. This offers a great variety and keeps the game from getting stale. DC Challenges and Gymkhana Events are new to the DiRT series, bringing a fun and challenging experience to the basic racing modes. In DC challenges you are asked to perform certain tricks to score points, these tricks range from jumps, drifts, spins, and donuts. Gymkhana Events bring all of these tricks together to in one large trick demo. These additions to the series are welcome, and I look forward to seeing more in the future. As you progress in DiRT Tour you gain Rider Rep or XP which allows for more teams to give you cars to race in events. Each car also has its own challenges to build Rep. DiRT Tour is hours of fun, and is one of the best career modes in a racing game.

There are a ton of game modes in DiRT 3, ranging from single player, local split screen, and online multi player. Other than career mode for single player there is Time Trials and Single Race events, letting you choose your favorite tracks and trying to either beat your best times or race against the AI. Local play is actually a pretty big component in DiRT 3. You have split screen options that let you set individual or team events, rounds, and all of the disciplines. There is even a Joyride option, and the ability to save settings for future races. The online component is great as well; you have options to race against other opponents in Pro Tour, and Jam Sessions. Pro Tour is your general Ranked matches where you choose a discipline and race. Jam Sessions are Player matches where you can invite your friends to play through the various disciplines. There also some Party Play options online as well. For the first time in the series players can upload 30 second clips straight to their Youtube accounts. This is a pretty cool feature, but the only problem is it takes a pretty long time to upload, and you can’t save a replay to upload later. Replays must be uploaded at the end of a race, meaning a lot of times most will just skip this feature. Overall DiRT 3 has a ton of game modes for anyone to enjoy.

DiRT 3 looks amazing. The landscapes look great, and each has its own distinct feel to it. From Kenya to Aspen and Finland to Michigan each track breathes life into the game. The rain effects, the snow, day, and night all have its own feel to it. The only thing missing in that aspect is the tracks showing where cars have been and wear and tear on the tracks. The cars look great as well; the details are nice with dirt covering the cars after races. The cockpit view is the most impressive in than in any other game, when the rain hits the windshield and the wipers come on it adds realism to the game. Crashing the vehicles look great as well with bits and pieces flying everywhere and cars becoming more compact with each head on collision. DiRT 3 covers the visual department very nicely.

The audio is to be expected in DiRT 3, it’s good, but not great. The music tracks are nice, but there are so few you hear the same ones a lot. There is also the problem with music only being in the menus, and during replays. While this isn’t horrible it would have been nice to have an option to listen to music while racing. The engine sounds are a nice touch, but it’s hard to tell the difference between most vehicles. Your co-driver in Rally events get the job done, detailing when a turn or jump is coming up, but again the option to turn that off would have been nice. DiRT 3 covers the basis in the audio department, but lacks in this area where the rest of the game really shines.

The online experience will definitely keep the life and replay value of DiRT 3 alive. It’s done very well. Pro Tour mode is very easy to get into, but just like DiRT 2 there is no real matchmaking option. You just get thrown to the wolves, and new players will be turned away by racing constantly against high level players. There is however a hardcore option which forces players to the cockpit view with no assists or hud. I find this to be a ton of fun. Where online shines the most is in the Jam Sessions. Grab a group of friends and set the parameters however you like, and if you’re tired of the basic racing events then you can jump into Party Play at any time. You could easily hours in the playing online because they have added some really cool and new types of events. There is Invasion, where players have to smash into robot cardboard cutouts that randomly appear on the tracks.  Outbreak is like a zombie type mode, where one player chases down everyone and tries to ram them, added them to the infection until no one is left. The best mode by far is Transporter which is essentially Capture the Flag. Transporter becomes one of the most hectic events with cars smashing into each other to claim the flag, as well as placing the flags in places not that easy to acquire. It’s a lot of fun. The online has something for everyone, and it will keep you coming back for a long time.

DiRT 3 is a big step in the right direction for the series, as it’s one of the best racers available now. I can’t stress this enough that if you’re a fan of racing, dirt, or just fun you’ll have a great time with DiRT3