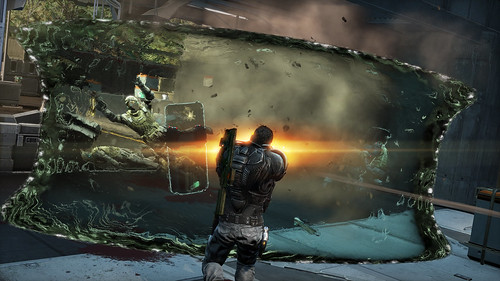 What do you think, could this be another Borderlands type experience? Comment and share... Don't be a Jimmy!