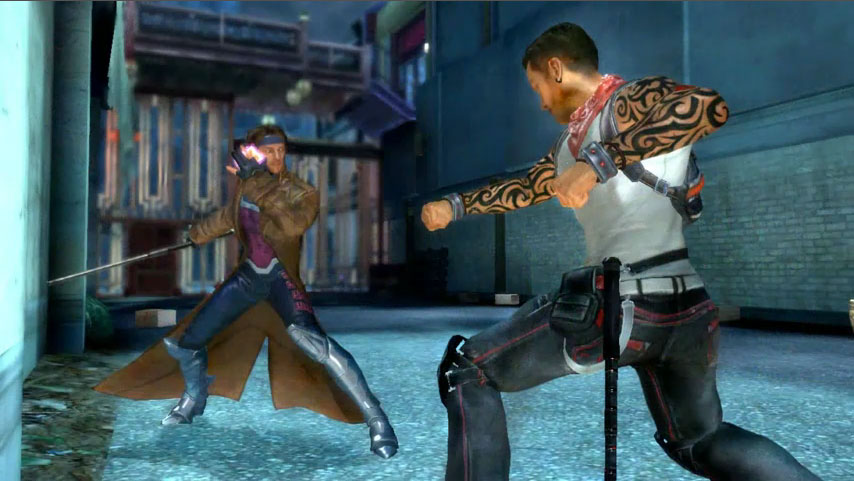 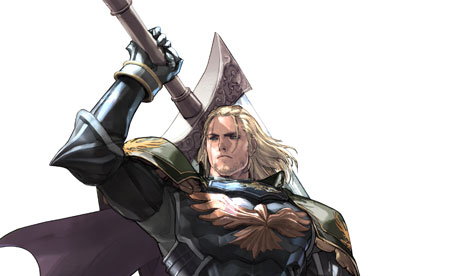 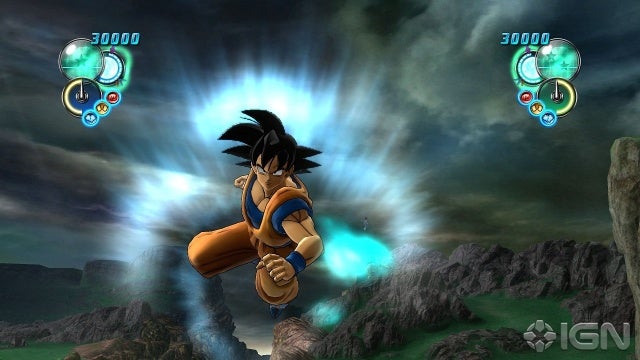 There is no actually footage of my killing in the game. BatRastered was filming circles for some reason, I don't know what the fuck.

This Ninja Gaiden 3 had almost the entire booth to itself. The same booth babe from famous Mecha Nuab pic from E3 2009 was still in this booth. She looked old.

This is a game that was on a lot of radars, then it got some bad reviews. For those of you who are undecided read before buying.

I have been a fan of the series since way back on the original NES.  When Team Ninja decided to bring the franchise back I had high hopes.  They pulled Ryu Hayabusa straight from their Dead or Alive series and made him shine.  They even threw in a few other characters to tie things together.  You got a game that hardcore gamers had been hoping for.  When they followed it up with a sequel they delivered again.  But for part three they lost Tomonobu Itagaki and Tecmo Koei joined in making the game.  Reviews go from praising the game to saying it was reduced to a Dynasty Warriors hack and slash game.  I've had fun with the Dynasty Warriors games but I hoped that Ninja Gaiden 3 hadn't been changed that much.

When my copy showed up in the mail it was open before I made it back into the house.  It went immediately into my PS3 (I can feel the dirty looks) and I had a few hours to play before I had to cook dinner.  Opening the game with a quick time event did not fill me with confidence.  When the game actually gets started the let you glide down to the stage (guess someone liked Rocksteady's Batman)  and you fight your way through a group of soldiers.  Pure numbers, but that's is the case with low levels on most games.  Seconds later a big ass mech pops up and I have already been given like 4 trophies.  The game is feeling watered down, but it's to soon to believe the bad reviews.  You scale a wall, L1, R1, L1, R1, ..... yeah that's not going to get old.  And another trophy.  Yeah they are trying to make the jimmys feel like they really did something instead of letting us get that feeling from actually playing.    I guess that is how they made it more mainstream friendly. 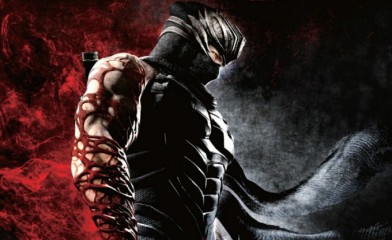 When a soldier decides they are in over their head they beg for mercy, don't worry you don't have to show any.  I did start to feel guilty eventually though.  But not all enemies go so easy.

The first save point comes in the form of a falcon that makes noise and has a golden glow.  No more looking for those damn statues.  But it takes making it to the guy in red from the special edition statue before you get to a real fight.  The learning curve felt like a major spike.  But compared to the hack and slash pace that is a great thing.  And the game finally feel normal.  You also finally see the curse from the Dragon Blade show up.  Some red smoke and you move slow, not what I expected.

Once you hit day two in the story you finally see some enemies that can put up a fight.  My hopes for the game picked back up, for a while.  You still see piles of enemies, but nothing like Dynasty Warriors.  And you do get some battles to show you Hayabusa is a badass.  Sadly unlike the other games you learn no new attacks or ninpo the one you have looks pretty nice though.

There is also only the sword and the bow, unlike the option we had last time around.  That felt like a major step back.   I almost forgot to mention that you no longer have items to bring your health back, it just happens after you clear the combat area.  More watering down.

The game is also fairly short.  Two days and I was done.  The story wasn't bad, but I was far from being blown away.  There is a multiplayer option, but I decided not to use the online pass and sell my game to try and get back part of my money.

As much as I hate to say it I give the game just a rent it.  If it wasn't Ninja Gainden I'ld probably say flush it.