Team Ninja has decided it was time to get the hype machine going for what might be this summers hottest biggest release.  They have teamed up with Sony to put this on the PS3 and make the most of the 3D possibility.  They already put out a DoA game on the 3DS so you can just consider that a beta test.

As you play you can again build relationships with your favorite players by giving them gifts and hanging out.

And with a little research I was able to find a Japanese sight that had a screen shot of the Collector's Edition bonus.  At around $100 you can have your very own set of figures from the game.  As well as a code for an unreleased DLC pack. 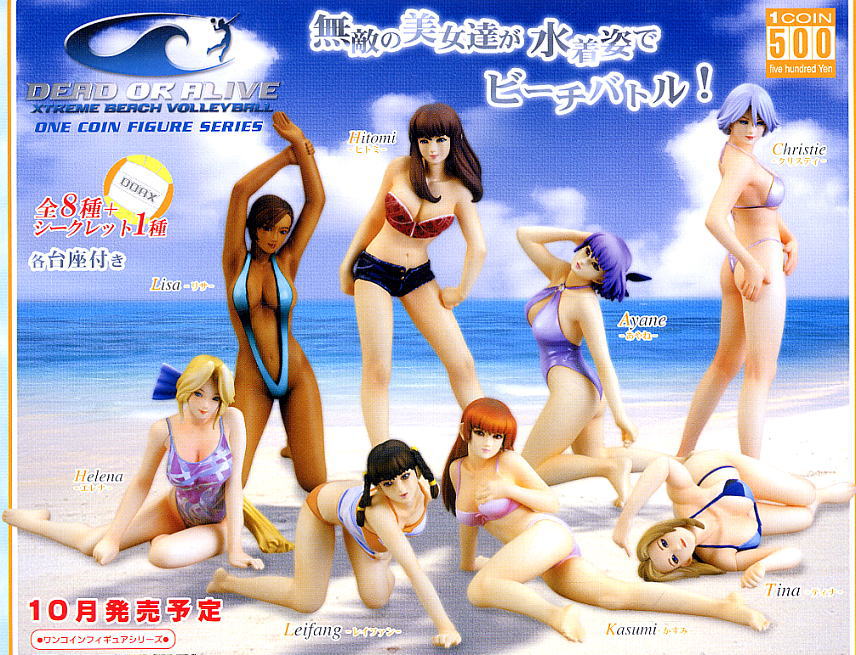 They have promised to have the most complete 3D experience you've had in a game yet.  So real in fact that they have a new control for  you to get your hands on.

So what do you think jimmy?  Are you hyped?  Will you drop the extra cash for the collectors edition? Are you pissed that it's April Fools Day and I made it up?