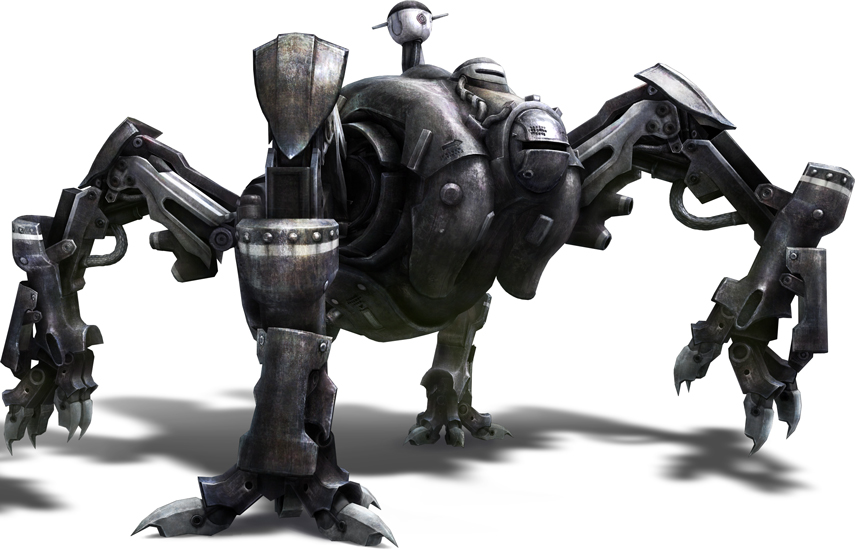 Amazon has a couple of EXCLUSIVE abilities that you see above. This game looks like it could have some sweet combat. I'll be checking this one out for sure.

GameStop has a set of their own EXCLUSIVE abilites as well.

Amazon will include a $10 coupon.

GameStop has one of their best Bonus Items to date.

Believe or not, no real deals on this game. Amazon will include a $10 coupon. 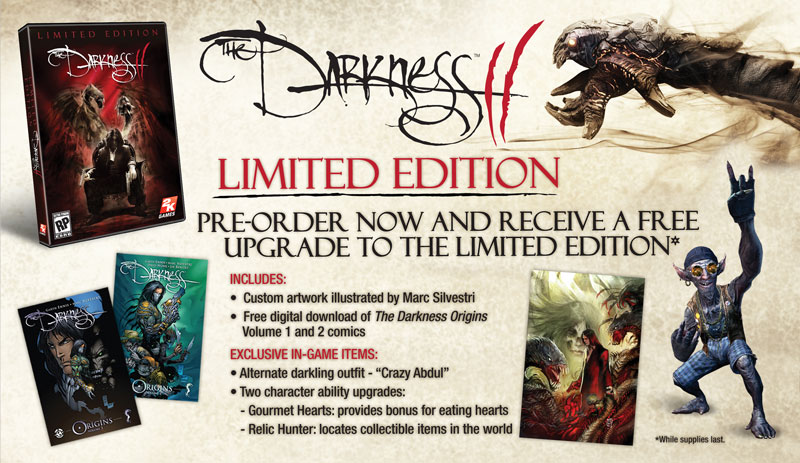 Inversion. Inversion? lol here's a preview in case you have no clue. Release date: February 7, 2012


Anyway ... Amazon don't give a fuck about this game with NO deals. Gamestop has "VERGE" multiplayer map(no image available) and Dynamic Theme Wallpaper! You don't need the wallpaper, I know. The multiplayer map is cool, but that means you'll only be in a hopper with Jimmys that bought Inversion from GameStop. And how many people are going to buy this game? Really. Buy.com trying to steal the show w/ $56.99 AND free shipping.

I saw this game at E3 last year. Hands-on with a dev. I was totally shocked when I saw this. I was expecting another nubfarm EA game, but Big Huge(head) Games might have something here. I'm definitely checking this game out ASAP. 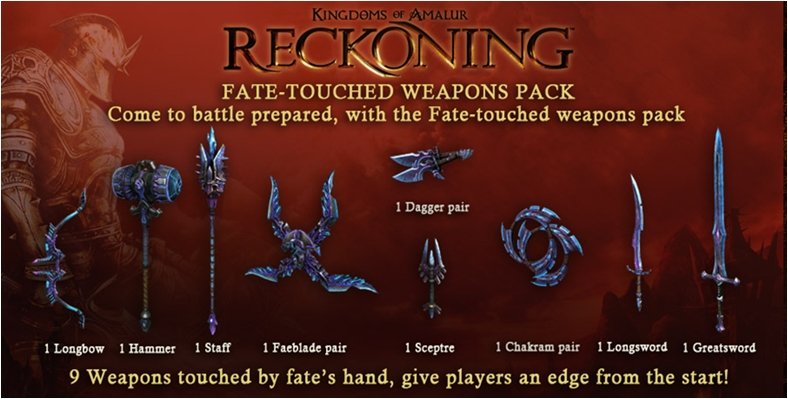 Gamestop has all version for retail and EXCLUSIVE bonus content.

Amazon has a $10 credit if you pre-order the standard version. Both versions on Amazon include EXCLUSIVE bonus content. 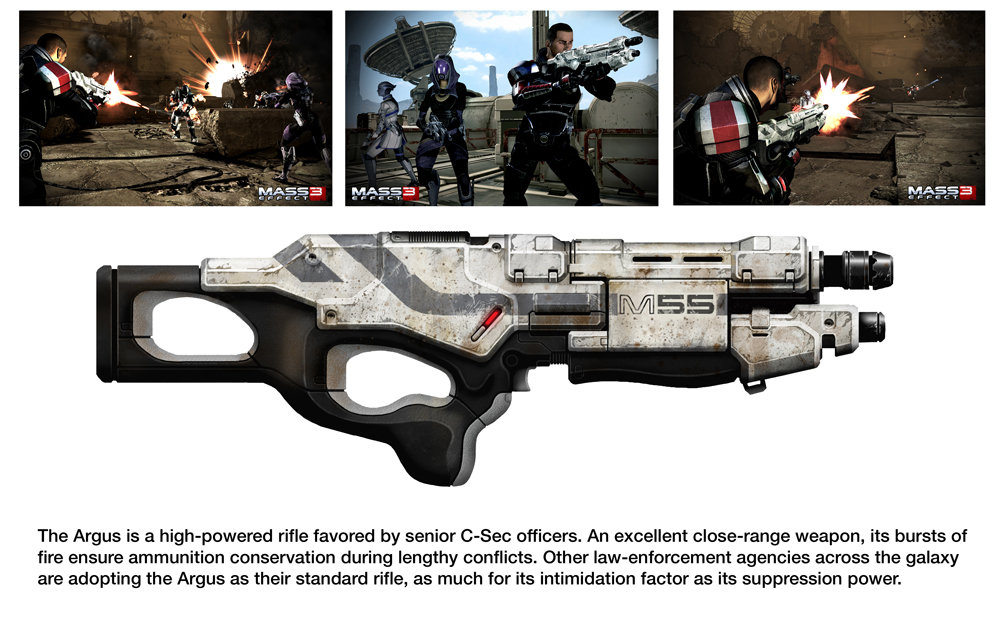 Thanks for reading my deals story. I love to see all the different stuff companies are packing in with pre-orders. It's too bad about GameStop and their new Rewards Members bonuses. (If you really wanted the item.) The more games end up in a less physical form. The less we'll see of GameStop. Maybe then it won't be so ridiculous to read about their deals. Until then, shop where you like. Click and purchasing through any of these links DIRECTLY support Gouki.com. We appreciate that. Thank you. Please post any deals or suggestions in the comments below. Oh and Don't be a Jimmy!