My take on Nintendo's Press Conference. With pictures! ;)

Press conference starts off with link's history through out time, done by full orchestral.

Shigiro Miyamoto gets on stage and gets a translator. eShop channel for the 3DS will have the Gameboy Color; The Legend of Zelda: Link's Awaking DX and not the DX version, shame. The DS will also including a Legend of Zelda Four Sword for free! There's also a Zelda concert that'll be preforming in each region! Free sound track from Club Nintendo if you register your Zelda 3DS. Zelda will also receive a gold controller for Skyward Sword. Bundle? Then Miyamoto-san gives thanks for all these years of gaming!

Satouro Iwata comes and talks about Wii2. The crowd gets blue balls! It's schedule for coming next year, 2012. Titles shown are; 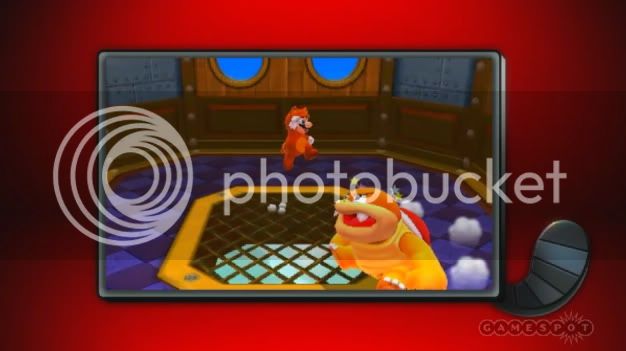 Reggie comes on stage. Shows off Mario Kart 3DS. You can now drive underwater and is schedule to be released this holiday season.

Star Fox 3DS. Uses till controls(as shown above) and 3D. Has a great feature of real face time and will be available this September and well as Mario before this year. 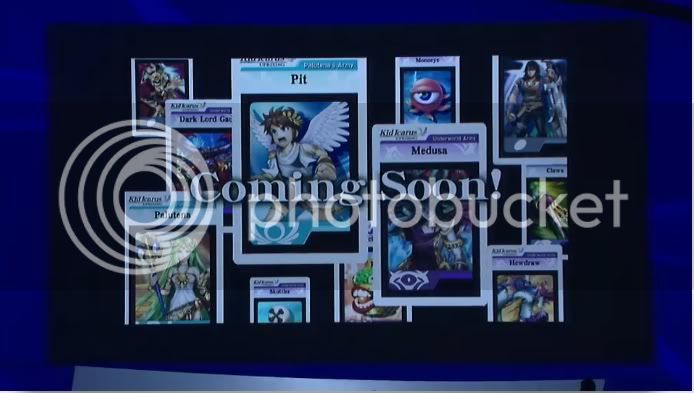 Lugi's is back in Luigi's Mansion 2! Looks funny and fun! Several new mansions!

Then some trailers are show with games to come, like: Ace combat 3D, Tetris 3D, Tekken 3D, MGS Snake Eater 3D. The eShop will also have demo's via in gamestore, and trailers, later this year. Pokemon 3D is not what we though. It's pokemon and it has spot pass so you can collect them all.

The he talks about the new name system, called WiiU, which is about you and me! The controller was only shown but it has a 6.2 screen on the controller, microphone, gyros, accelerometers, speakers, rumble, inward and outward facing cameras, and all Wii accessories work with it. Not a portable machine but an extension of the system. Has crazy possibilities. Smash Brothers was annoucced for both 3DS and WiiU!!

Official game, Lego City Story is an open ended city for both WiiU and 3DS.

It's AMAZING! Think about it. The controller is the CONNECTION to the WiiU. The system is still separate! But this bring more questions than answers. How much will the controller be and the System be? 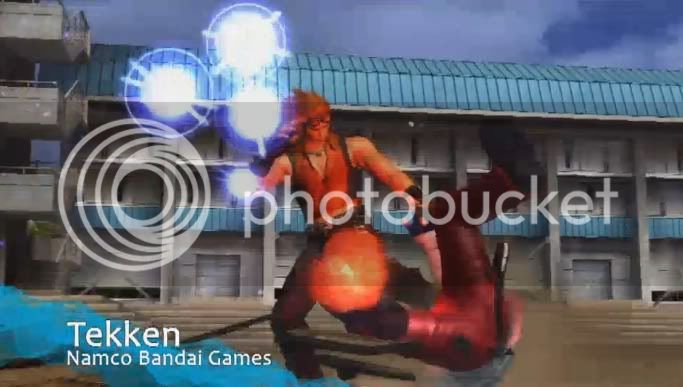 It's coming holiday 2012, so we still have much more to see! Let us know, down below!