Tekken Revolution is a free to play game available now for the PS3. Check it out! 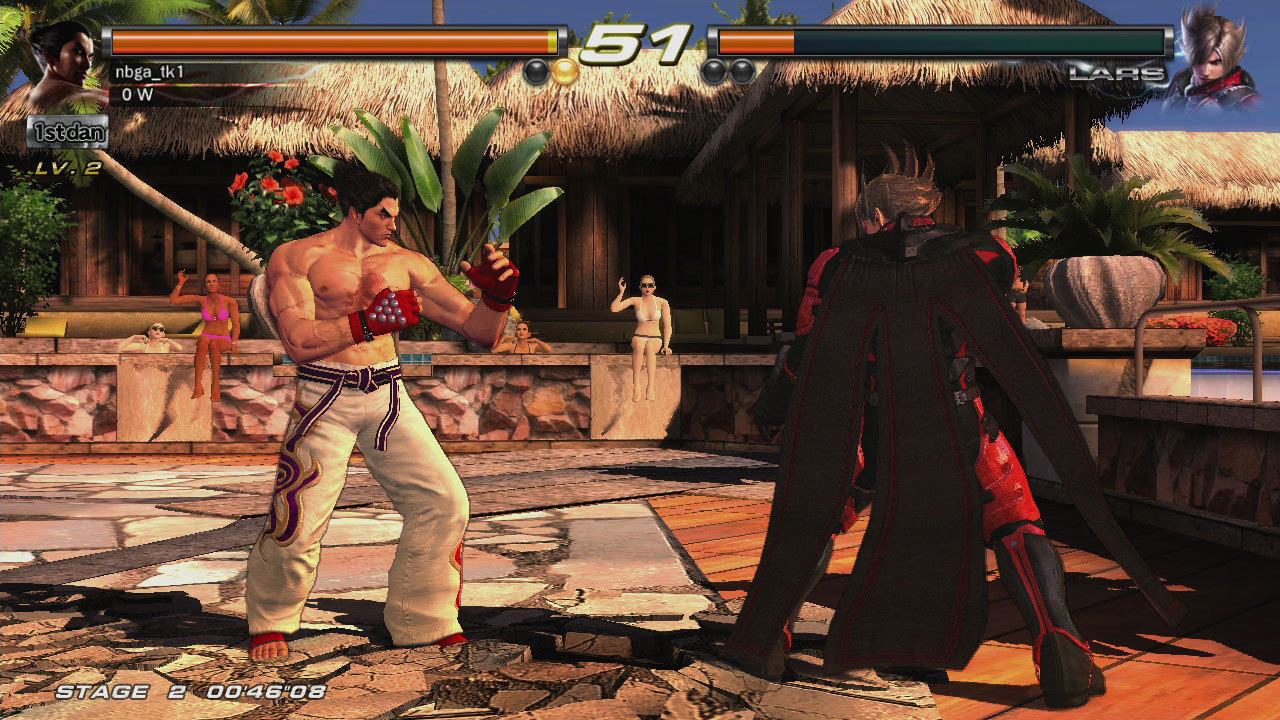 Tekken Revolution is the first free to play fighting game available on the PS3. It's unfortunate that it's exclusive to the PS3, but Microsoft didn't want this title. So more power to the playstation gamers. 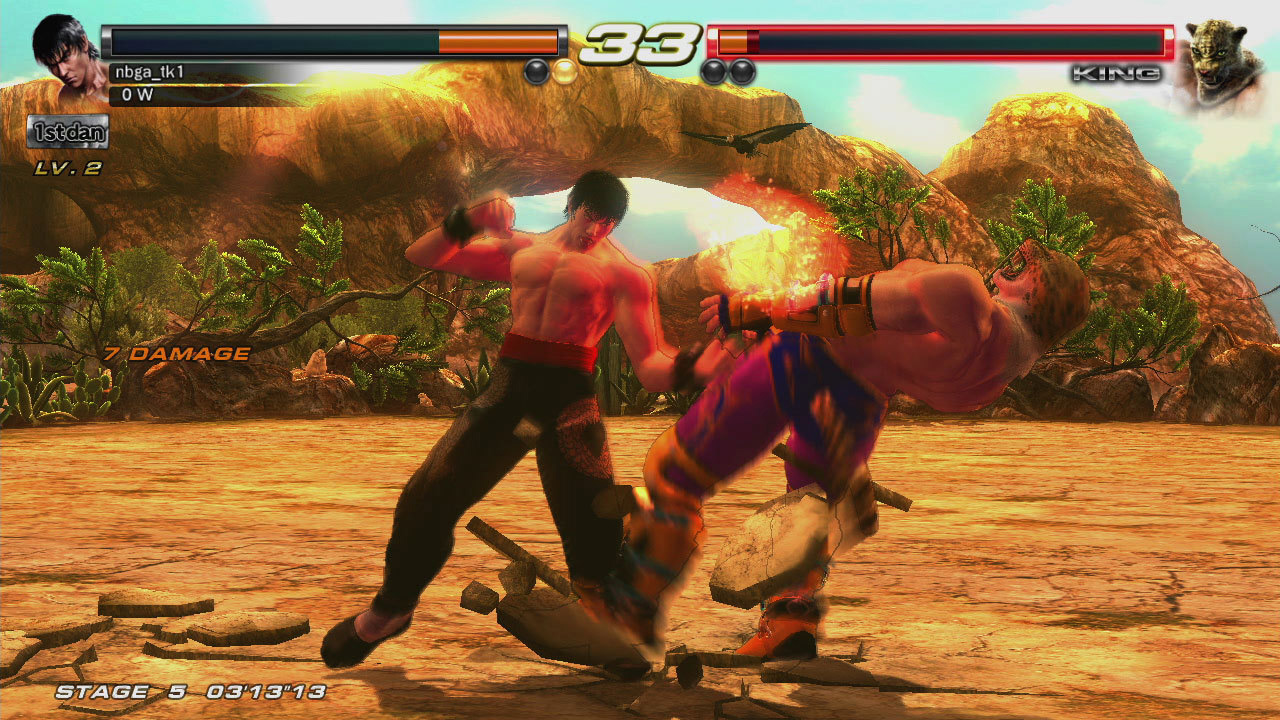