Community Blog: Have you ever seen Ugly Americans?

The game Ugly Americans: Apocalysegeddon is based on a TV show on Comedy Central.  If you never watched it I can explain real quick.  The main character is a social worker for monsters.  He helps them adapt and find a place in the world.  They go though some really weird shit.  His roomate and friend is a sex obsesed zombie.  His co-worker is a drunk wizard.  His girlfriend is a sucubus.  And his boss is a demon trying to bring the world to it's end.  There is also a human cop who is always trying to arrest or kill his monster clients.  So yeah it's pretty strange.  I'm not sure how they are planning to turn it into a game though.  On gamasutra they say it will be a four player side scrolling shooter that you can download for $10.  There are supposed to be more details given at E3. 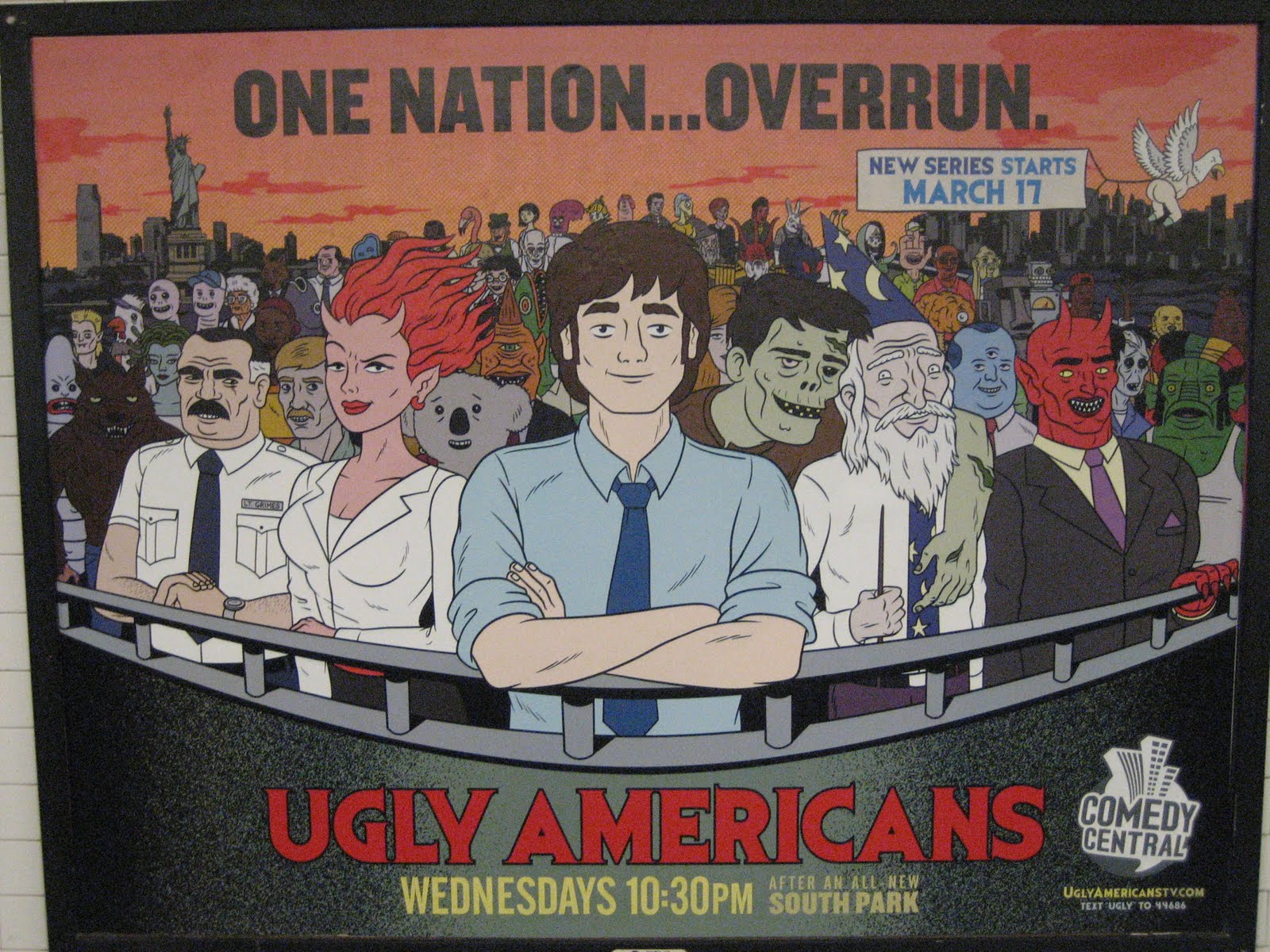