News: Milk Does a Body Good! Season Pass Announced for Injustice. Drink Up!

The time has come for another studio to milk it's gamers dry even before the game is released. This time it's Injustice: Gods Among Us. Season Pass incoming!

Warner Bros and DC have announced that the upcoming title Injustice: Gods Among Us will be getting DLC and you can save money if you buy the Season Pass.

The season Pass will be available at the games launch in April (Yes still a month away) and contain 4 DLC characters as well as 3 Alternate Costumes for Aquaman, Deadpool (I mean Deathstoke) and Wonder Woman. 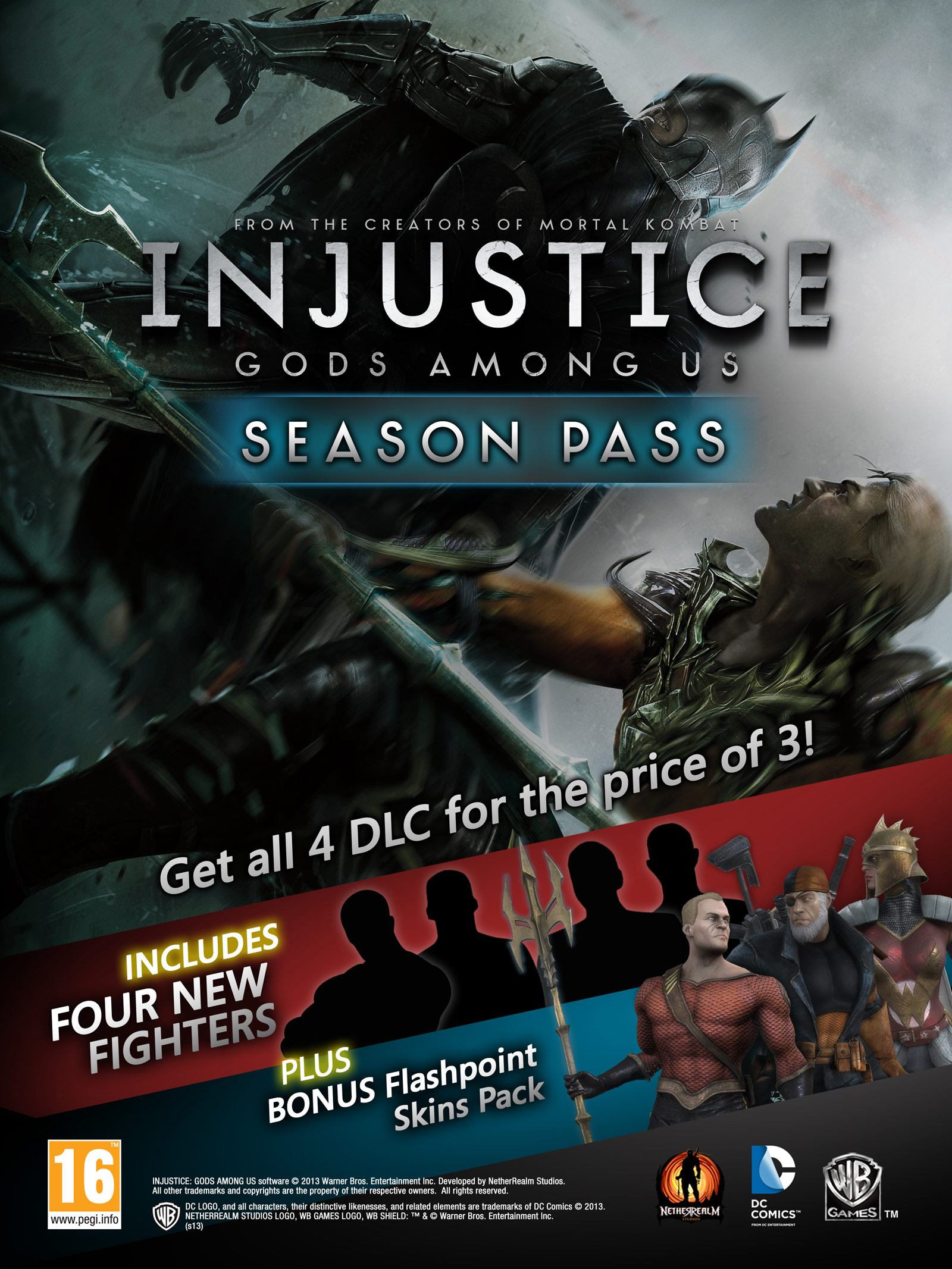 What do you think about a Season Pass for a game not out yet? I for one don't like being roped into purchasing DLC when I don't know what the content is.

Injustice: Gods Among Us