Community Blog: My thoughts on the 12 new character choices for UMVC3

Here is what i think about the new characters of Ultimate Marvel vs Capcom 3!

First off lets start with the capcom side. 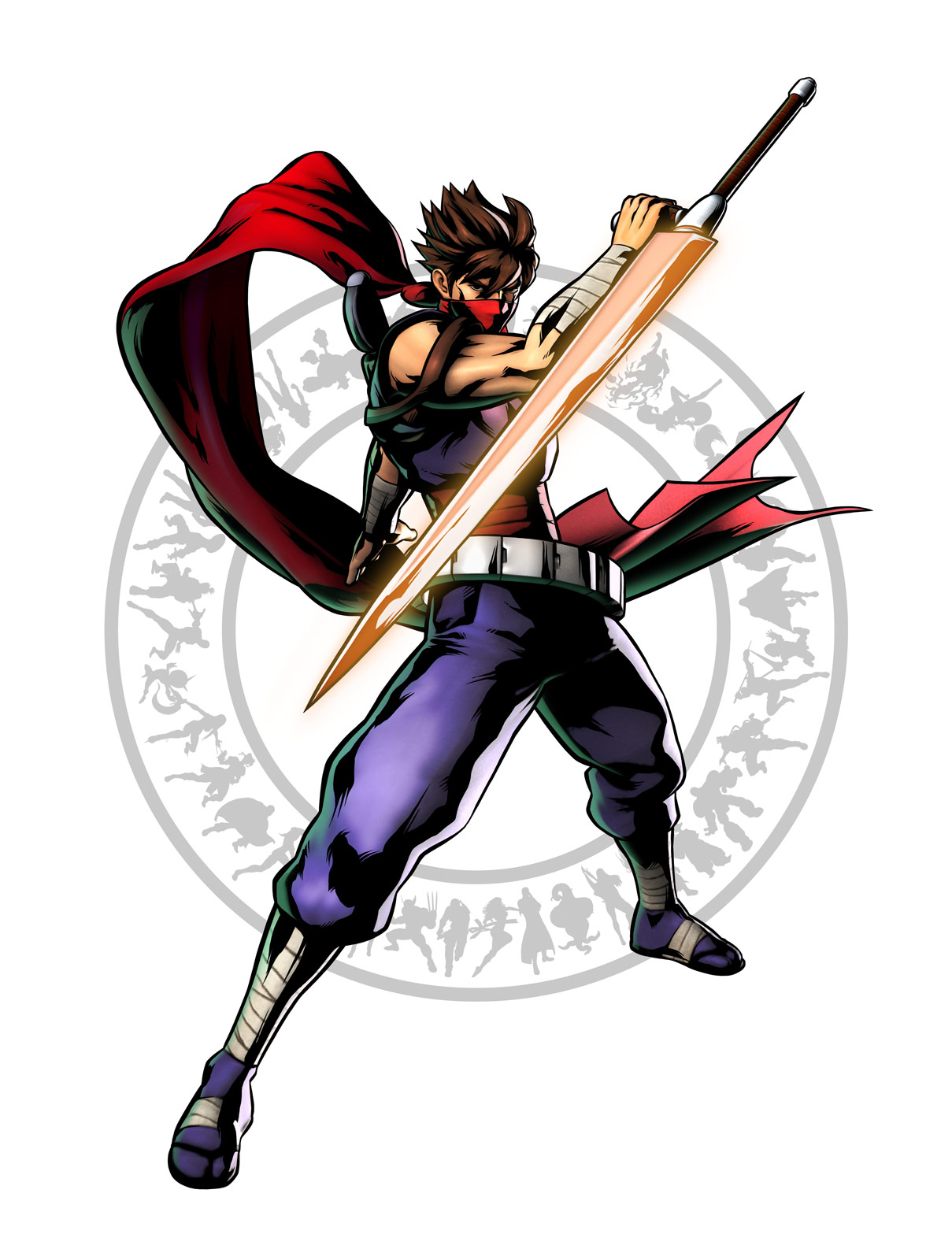 Out of the capcom bunch he is the golden goose. If you read my topic about my top 5 characters i wanted you would know he was on it and that makes me a happy man. He looks awesome and looks like he will be a combo machine. Thank god for the japanese voice option because his english voice sucks! 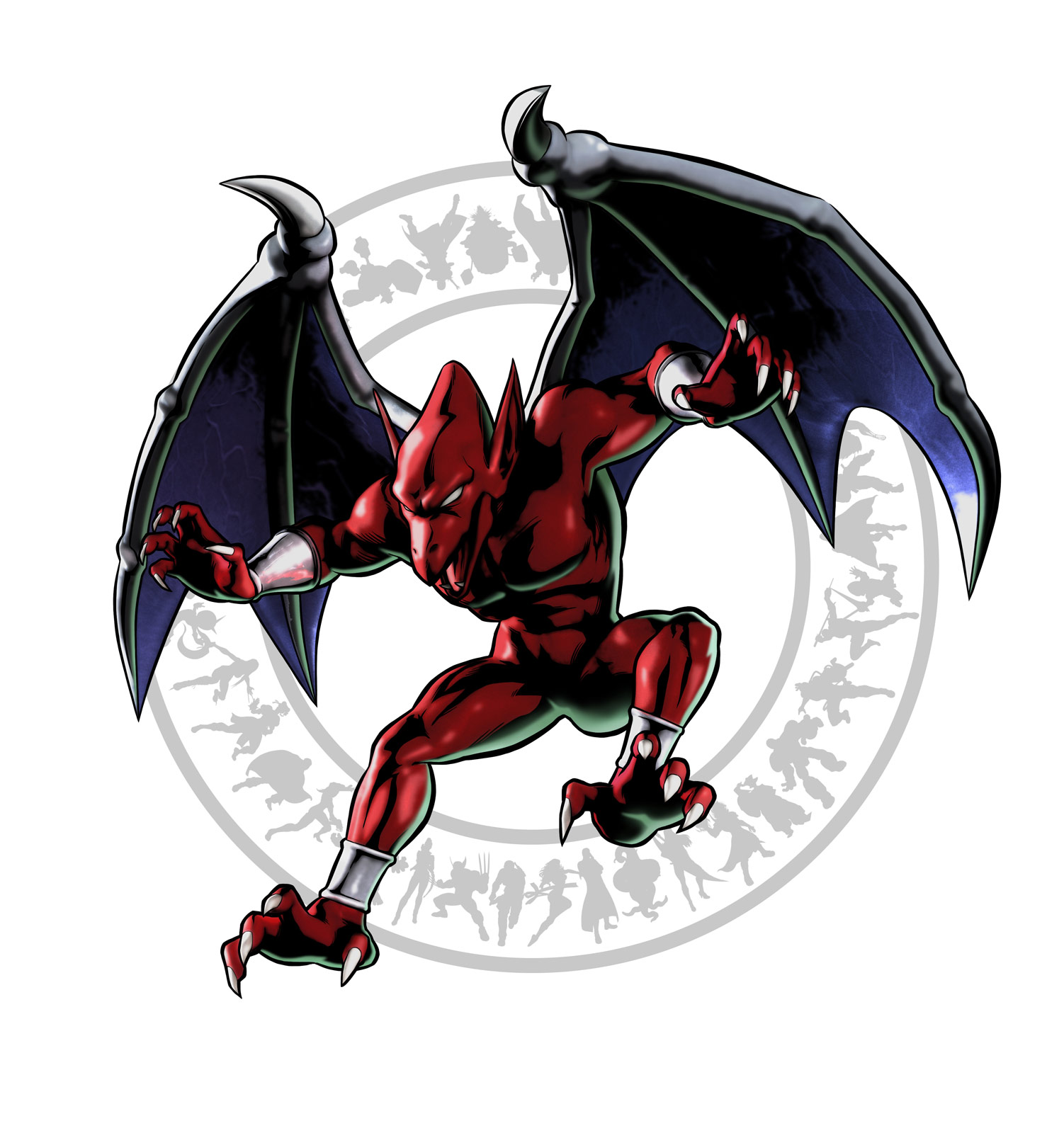 Out of the capcom bunch he is the worst to me. Gameplay wise he looks interesting but i have no love for him at all. I don't really see why people wanted him, he is bland and boring with no personality at least in my opinion. 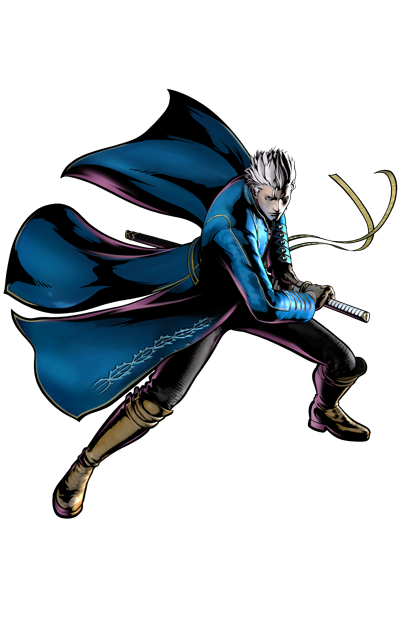 Vergil was never a must have for me but im glad he made it. i liked him in DMC3 and i hope he has the same voice actor (quantam rager FTW). I hope he is not the ken version of dante i hope his move set is unique and shows people why he is just as badass as his twin brother. 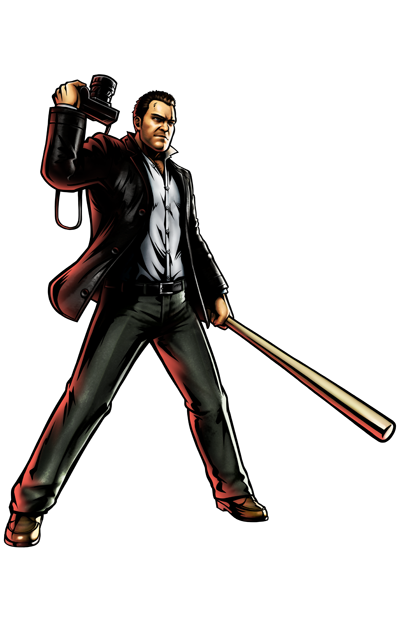 Frank was not one of my top 5 but i do love him. He is from one of my all time favorite games dead rising. I never really had a chance to play TVC so so playing as frank will be a thrilling new experience for me. I just wish they added the mall stage dead rising FTW! 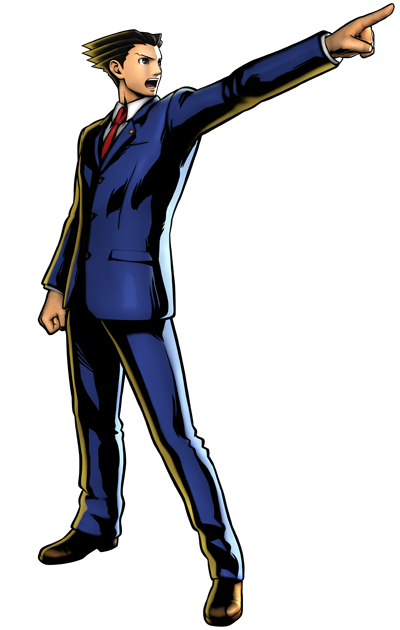 I have never played the phoenix games but i do know of him. I know he was highly requested and really popular. I kind of wanted him just to see how he would pan out. Im hoping he will be made into a formidable fighter and make me want to go check out his games. 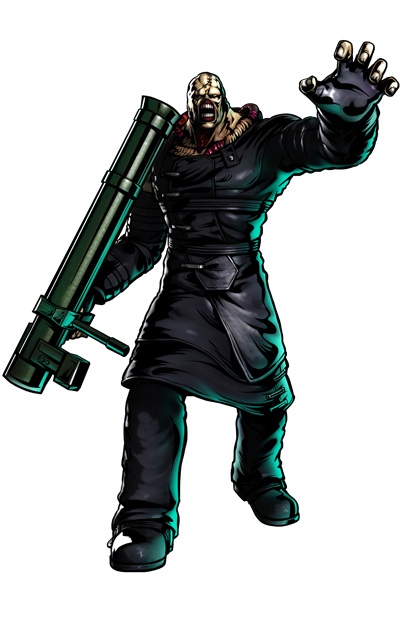 Nemesis is one big bad mofo and those who are familiar with RE3 will know him well. He never even crossed my mind when thinking about characaters but he was one scary ass monster and now im intrigued to see how he will be. Although i think if any other resident evil character should have got in it should have been sheva.

Now we move on to the marvel side. 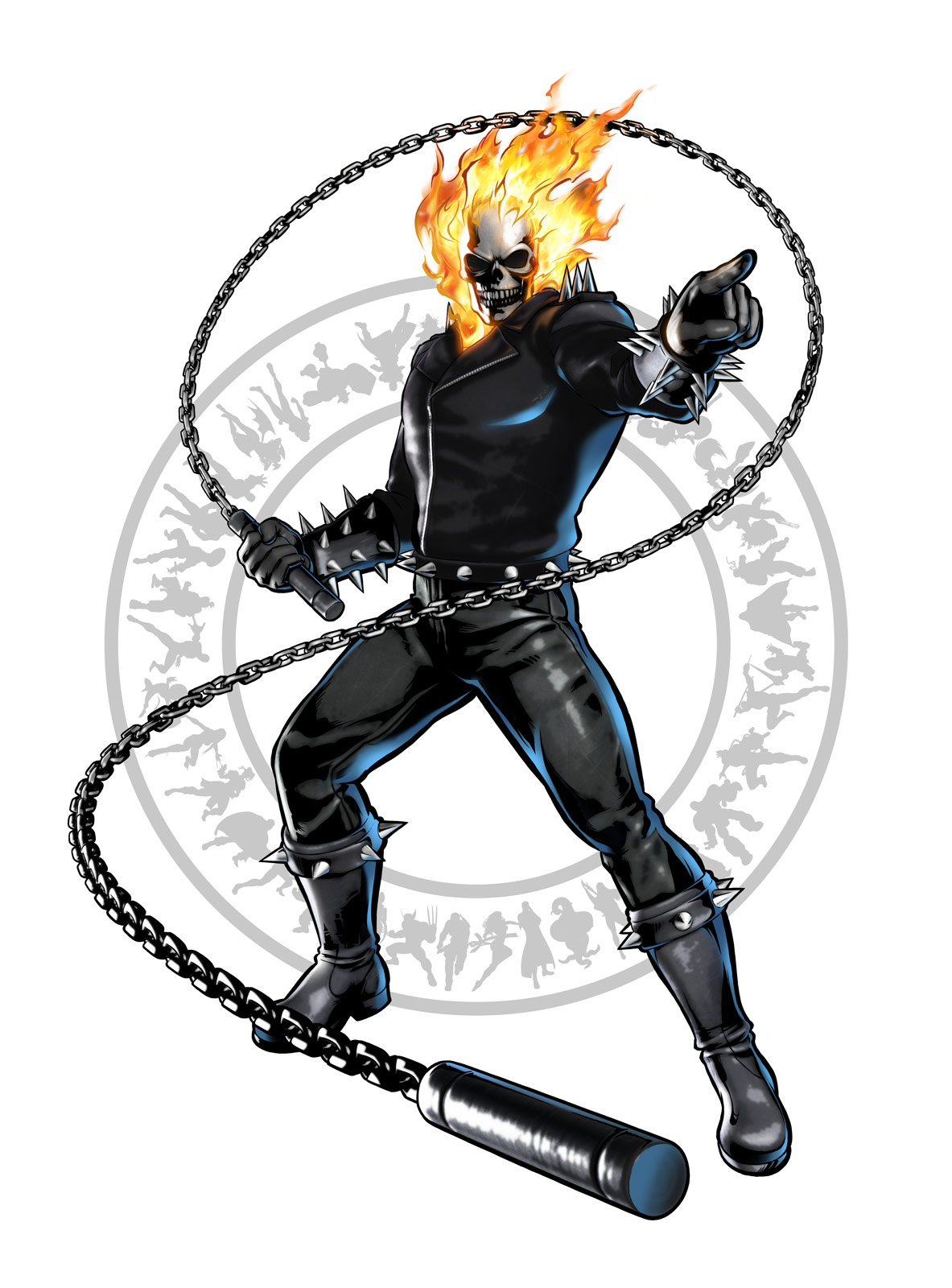 I did want ghost rider but he wasn't one of my top picks. Im glad to see him get some love and make his vs debut. He looks like a real power house with OTGs and his death stare hyper looks awesome i expect to see a lot of him in the first couple of weeks after release. 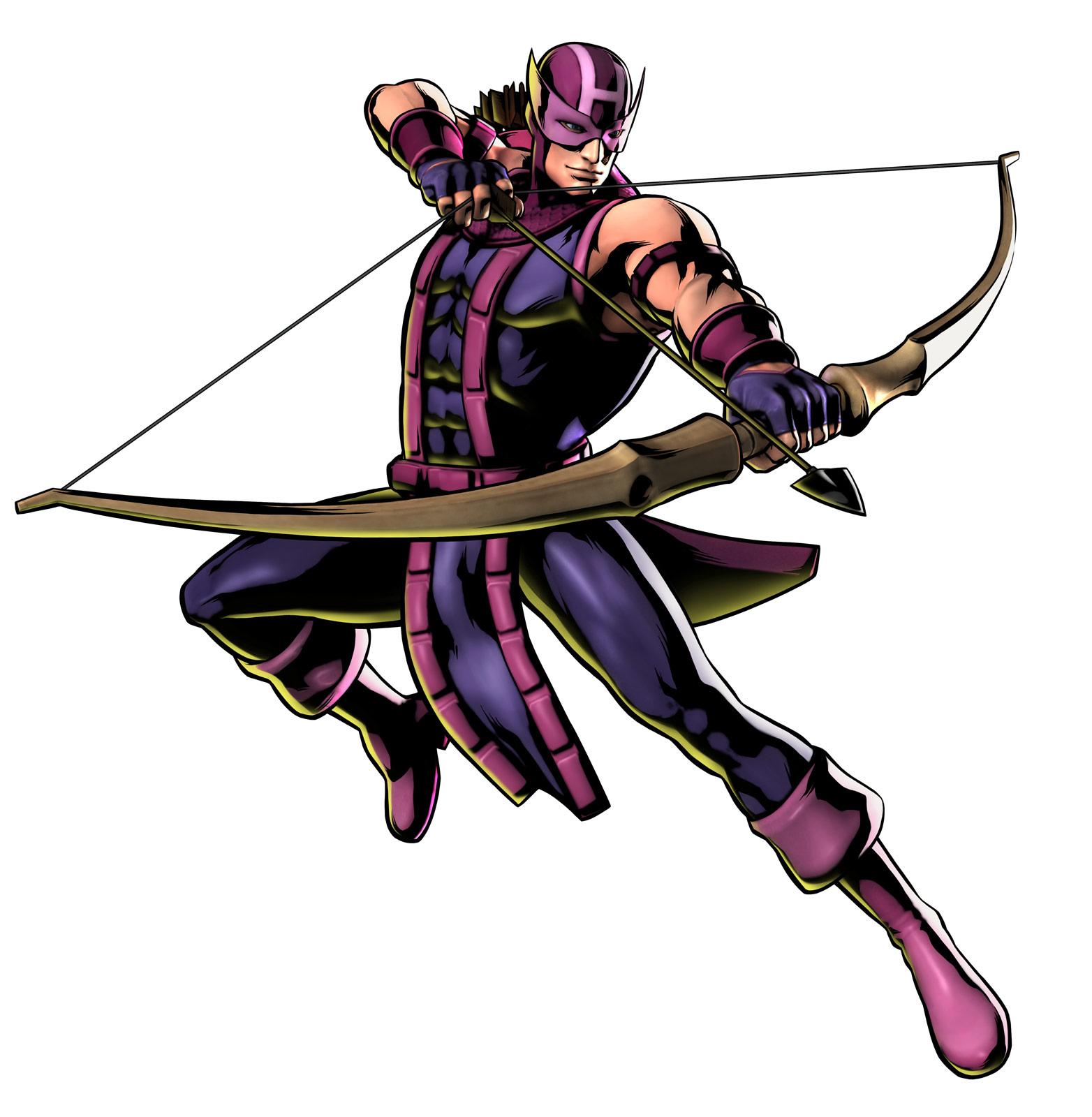 I always knew of hawkeye but never really KNEW him. I didn't think we needed him mainly because we have a arrow based fighter in taskmaster. After seeing him in action he is pretty different from taskmaster and should carve out his own niche. The best thing about hawkeye is that his theme is AMAZING i just love it i hope to see him a lot just to hear his theme. 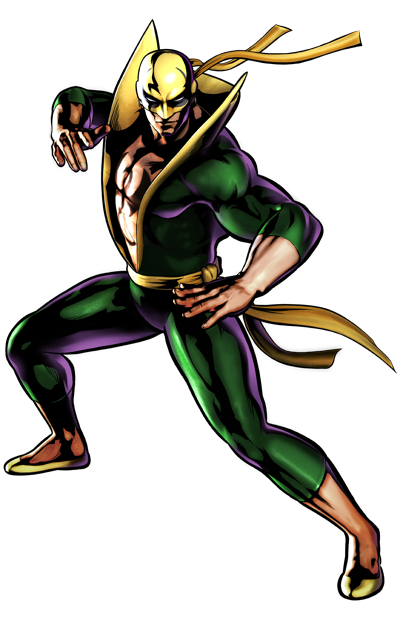 I don't know a whole lot about iron fist but i do like him. I liked his appearance in marvel ultimate alliance 2. I expect him to be a good close range melee fighter with devastating combos and a chi like healing hyper. I don't really know how popular he is but he made the cut so that has to mean something. 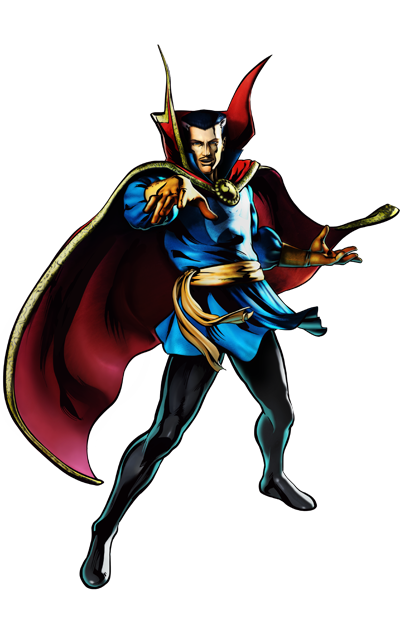 Dr.strange was another highly requested character from the marvel universe. I think it makes sense to include him because why would you have a hero's villain (shuma, dormammu) and not the hero? I expect him to have a lot of long rang moves including some sort of levitation moves. I think strange will be one of those characters that seems bad until you see him in the right hands, similar to thor. 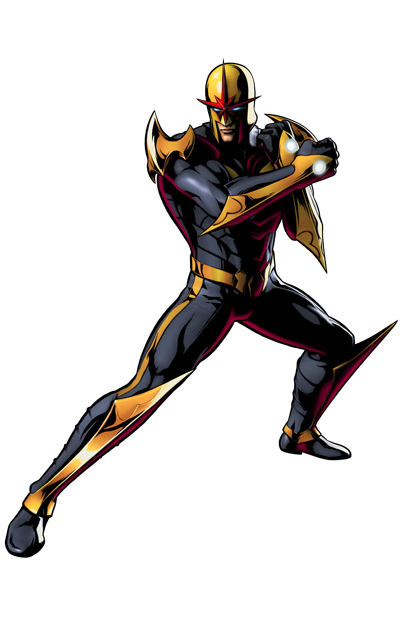 Nova is the first of two characters i know NOTHING about. Apparently he made IGN's top 100 comic book heroes of all time. In order to make that list i guess he must have something going for him. With that being said i still feel like his spot could have been givin to someone more deserving. I don't know much about him but im looking forward to his reveal i hope he was a good choice. 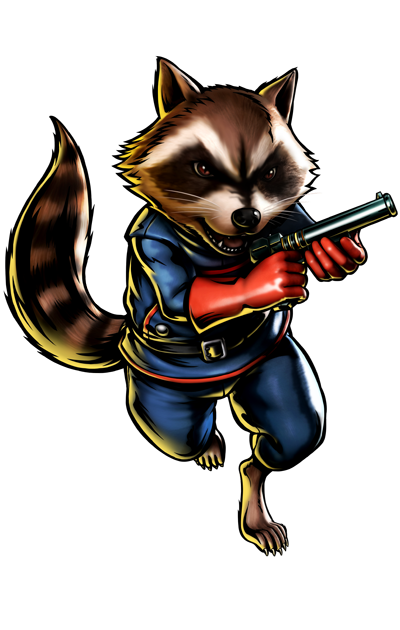 As soon as i saw his pic i facepalmed. Even though i knew nothing about him i was furious. I yelled we get THIS instead of cyclops, ms. marvel, venom, gambit, jubilee, blade, silver surfer, thanos ect. I shouldn't be so quick to hate someone i know nothing about be i truly feel they could have chose a more heroic and iconic character.

Well that is what i think of the new cast its got some flavor and variety. Although it could have been MUCH better i would love to know what you guys think. Let us know and don't be a jimmy.