Sony has finally revealed the console of the Playstation 4. Check it out!

Sony Playstation 4 looks like a futuristic PS2 and comes in a lot smaller than the Xbox One. There was also some really good news coming out of the Sony conference in relation to used games and always online rumors. 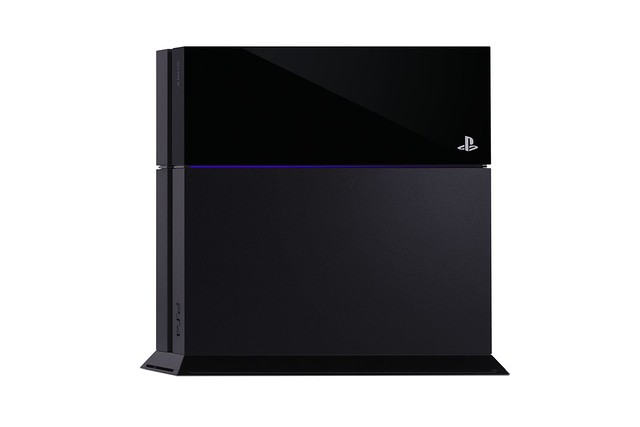 President and CEO of SCEA Jack Tretton said that the PlayStation 4 will not impose any new restrictions on the gamer. PS4 will allow used games and the ability to rent, trade in, or loan your disc based games to friends.

So basically all of the nasty things that Microsoft is doing with the Xbox One is not happening on the Playstation 4.

What do you think about the PS4 and the no DRM and no Always Online? Tell us what you think in the comments. Don't be a Jimmy!