Rockstar has brought lots of awesome DLC to RDR and here comes a free one, filled with goodies.

Myths and Maveriks Bonus Pack will be a free to download September 13th! The new pack will bring us a bunch of single-player characters to use in multiplayer, new multiplayer areas and updates game-modes to old areas.

The maps and modes will be-

(Bold indicates it being new to multiplayer)

New Characters will be-

Anyone else stoked for this? I rarely play RDR now , but it's still one of my favorites and the DLC sounds great. Personally Nekoti Rock, Cochinay and Pike's Basin sound like a blast for a structured MP game (would usually just be people shooting each other during Gang Hideouts). As far as characters go, it's nice that some of these guys are getting justice. Landon Ricketts and Nastas are favorites for sure. How do you guys feel about the upcoming DLC, is it enough for you? Any other maps you would like to see added? 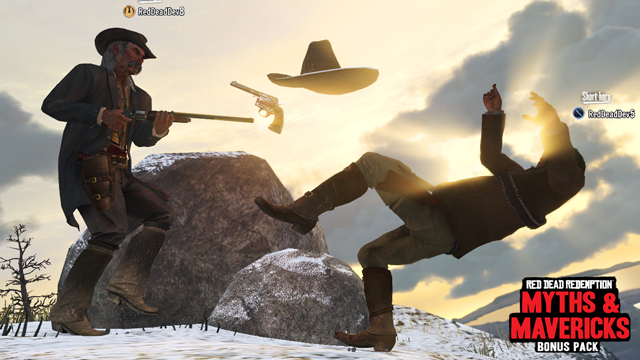 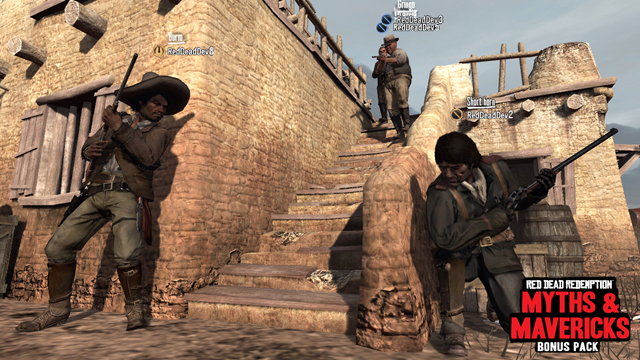 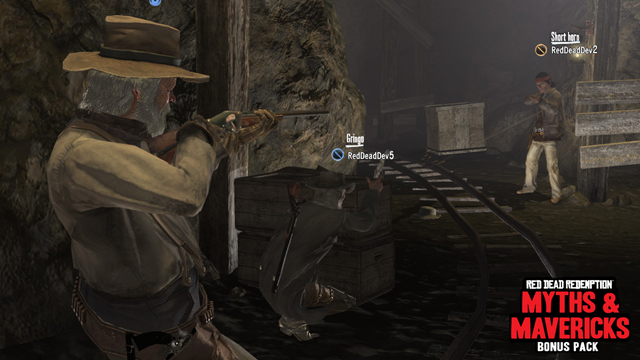 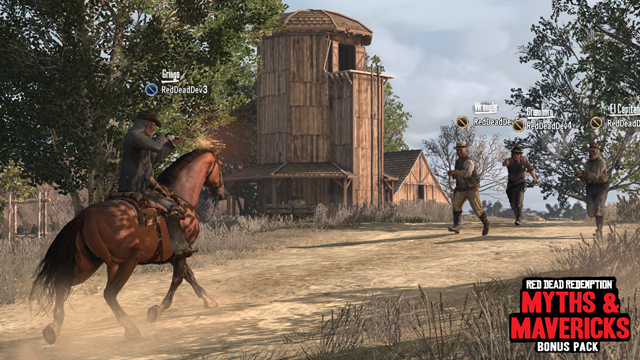