I recently got done playing through this game yet again, and now have all the achievements for it. I figured I'd done everything else with the game, why not write a review.

If you've ever played a Tales game you kind of know what to expect already, but out of the ones I've played this has been my favorite so far.

Story: Some people disagree with me when I say this game has a good story, but I think it's pretty good. It's not amazing, but it's definitely good enough to keep you interested. The main character is Yuri Lowell a former member of the nights who lives in the lower quarter of Zaphias. As the game opens up you're sent off to find a missing core for the aque blastia. Which is basically a water fountain that gives the area where you live most of their drinking water. But as you continue on in the game you slowly learn more and more about the world you live on, and eventually find out that it's in more danger than you could've ever imagined.

Gameplay: Tales of Vesperia is an RPG, but all of the battles take place in real time. As you walk through dungeons or on the overworld you'll run into monsters, and then you're taken to the battle screen. From there you use your normal sword slashes, and magical artes to fight your enemies and gain experience. The dungeons have puzzles, and some of them take a while to figure out if you've never played the game before. It's reasonably challenging, but not so much so that you get frustrated and want to stop playing. 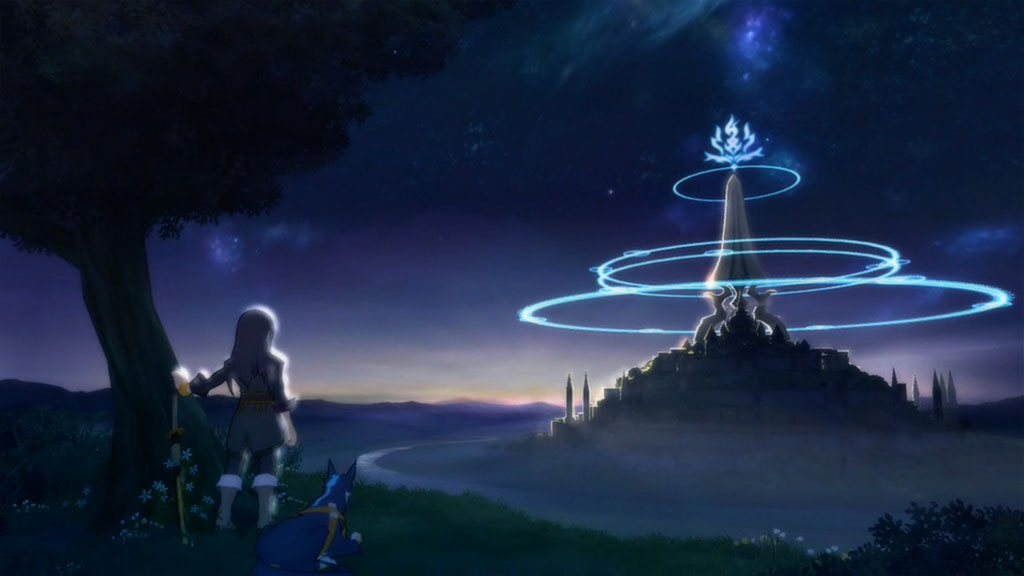 Graphics: This game is gorgeous. The graphics are done in a cell shaded stlyle, and they look great. Everything is colorful and vibrant, and you'll find yourself pausing just to look at the area that your currently standing in. The forests and flowers are some of my favorite parts of the game as well as the cities. I don't really consider anything in this game to be hard on the eyes. Some of the animations look at bit weird in the cutscenes, and there's some clipping, but other than that the grpahics are phenomonel. This is one of my favorite looking games on the 360. The gameplay is also accompanies by both anime and CG cutscenes. 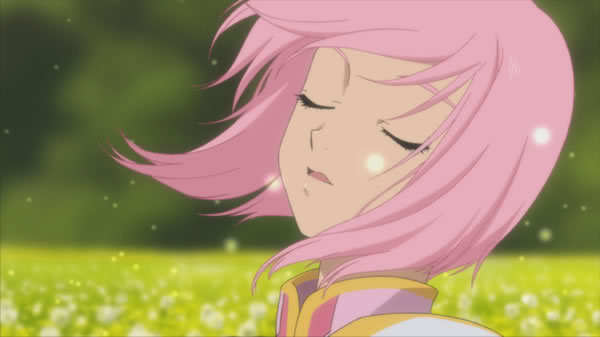 Music: The music in this game is pretty good. Although in the beginning of the game they overuse one of the songs, and it gets annoying. It sounds like circus music and happens whenever something goofy or awkward happens. It starts to get old, but the developers seemed to figure that out, and it stops happenenig after a while. Other than that the music in this game is good. In the crystal island the music is more high pitched and actually seems crstaly, while the music on the overworld is more relaxing for your voyage.

Final Verdict: I say BUY IT. It's a fantastic game, and I've dumped almost 230 hours into it so far. The characters, story, settings, graphics, and music all tie in to make this one of my favorite RPG's of all time. It is a 360 exclusive in america right now, but if the Tales games start getting more support in the states we might see a localization of the PS3 version make it over here. The Japanese PS3 version has much more to offer the game. It's got more story, more characters, more mystic artes, and more alternate costumes. You can actually have Flynn in your party, and walk around on the overworld as Repede the dog. in the PS3 version EVERYTHING is voiced over whereas the 360 has some silent patches. Whether or not the loclization of this version will ever happen is still up in the air. The Tales games haven't been getting very much support stateside so if you're a fan of the series go and pick this one up. And if you're not, but you like RPG's try it anyway. You'll be pleasently surprised.