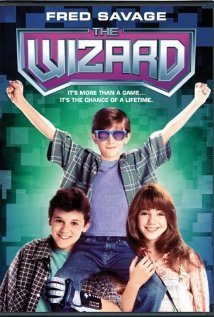 The Legend of Zelda: Skyward Sword