Time to see what cool bonuses you get for pre-ordering the highly awaited Uncharted 3! Also info on the collectors edition.

Everyone game has pre-order deals from several places and expensive Collector Editions. Being one of PS3's most hyped exclusives, Uncharted 3 is not left out. 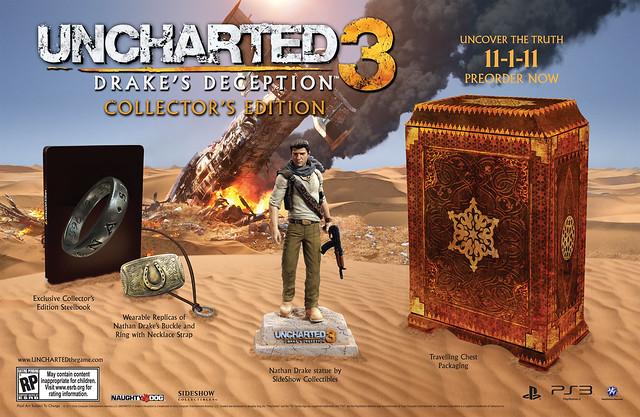 As you see above, you get a working Traveling Chest replica, that holds everything within the Collectors Edition. That is a stee-lbook case with the ring on it that holds the game, a full-size replica of Drake's belt and necklace (with Sir Frances Drake's Ring) and a statue of Nathan Drake. This will ocst you $99.99 Here are the pre-order bonuses from a few retailers: 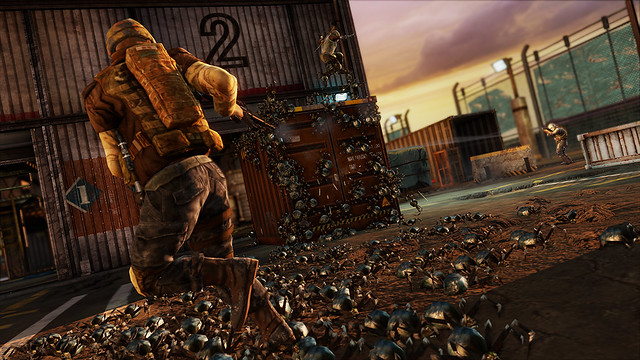 When you score a certain amount of medals you can turn into a swarm of deadly creatures to overwhelm your opponents as long as you’ve got time left on the Kickback countdown timer. Looks like something from the mummy, godlike! 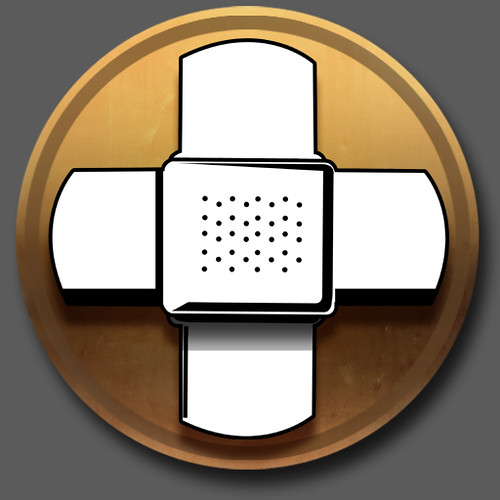 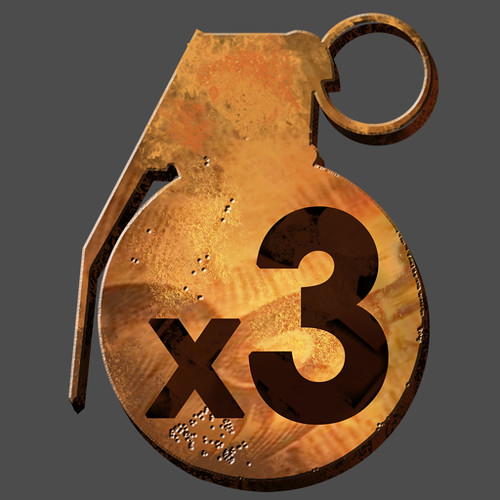 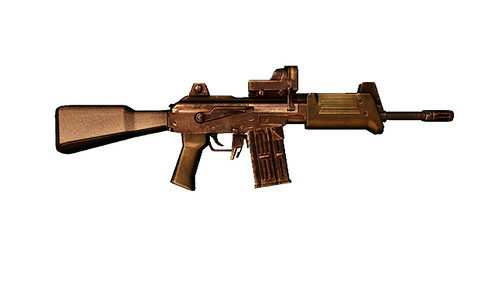 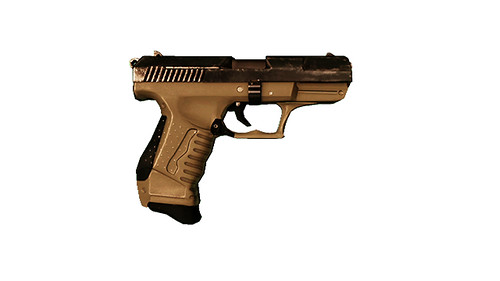 Amazon going bro-status with 3 items when you pre-order. The Carpet Bomb Kickback lets you throw out three grenades with one throw! The two gun mods allow you to increase the clip size of the guns. 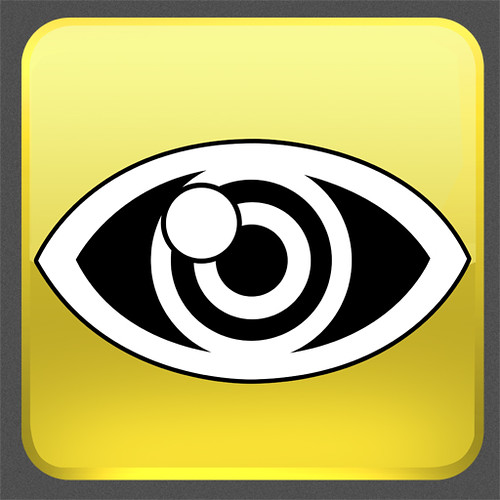 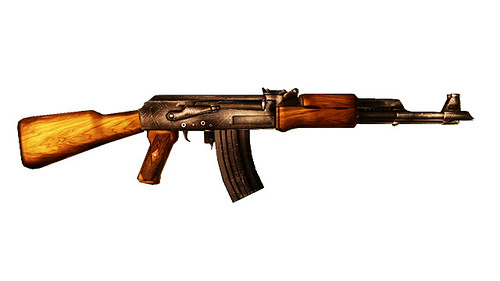 You get Callout Weapon Mod, which allows you to equip the AK-47 with laser sight that allows your ENTIRE TEAM to see the location of the target you are targeting. Insane?

Other places including Target, Buy.com and JR.com will award you with exclusive Uncharted 3 PSN avatar and XMB theme for pre-orders.

How does all of that sound?  Out of all the pre-order deals which ones are most appealing to you? The Laser sight allowing the entire team to see an enemy from Wal-mart is CRAZY. Also the Creepy Crawler from Gamestop seems the most fun and visually scary, not sure how game-breaking it is though. It is interesting being in this era of gaming where Collectors Editions have become so popular with figurines and steel cases. Don't be a jimmy, let us know what you think.