Community Blog: A little LATE but here are some new screenshots for DoA D

Thank you DOA World for unveiling new screenshots for Dead Or Alive Dimensions.

As you know about the Nintendo 3DS approaching very very SOON, (next month we are all talking about!) I am here to mention more news about Dead Or Alive Dimensions. 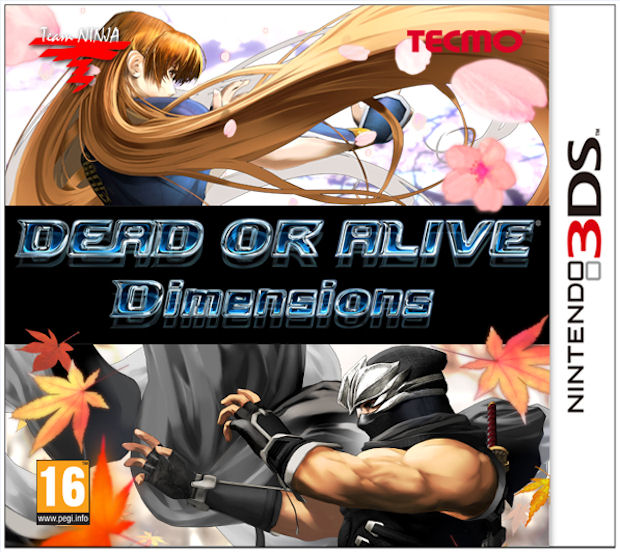 The game is still in production and working rather quickly than we expected, it may even be released late summer or early fall of this year. But it's really up to Team Ninja to settle in on their exact release date. Going further along, I was going through the DOAworld forum website and I know this is just a bit late but waiting is always good. A fellow member of that site unveiled new screenshots of the game already. So now I am going to expose them to you so you can all see. These look absolutely FANTASTIC for a Nintendo 3DS game. Even the stage from the METROID series appears in Dead Or Alive Dimensions with of course Samus making her cameo, but not playable.

Well... those question marks in the image above could only mean new characters will be added into the Dead Or Alive roster. I can only keep my fingers super crossed and hope Momiji (who appeared in Ninja Gaiden: The Dragon Sword & Ninja Gaiden Sigma 2) makes it into the fight roster. :)

For those who do not KNOW who Momiji is, here are few pictures of her:

And last but not LEAST, the game cover for Dead Or Alive Dimensions of both Kasumi & Ryu Hayabusa, here's a gift for all you game lovers:

Separate large pieces (very wallpaper-ish) of Kasumi by herself & Ryu Hayabusa by himself.

Note: There were too many screenshots to post on here, but if you so desire to see more, please request and I will provide.