Community Review: Twisted Metal Review. Was it worth the wait?

Another series that they wanted to bring back. So many fans from a decade ago have been waiting to see it done. And now we can get our hands on it, is it any good? 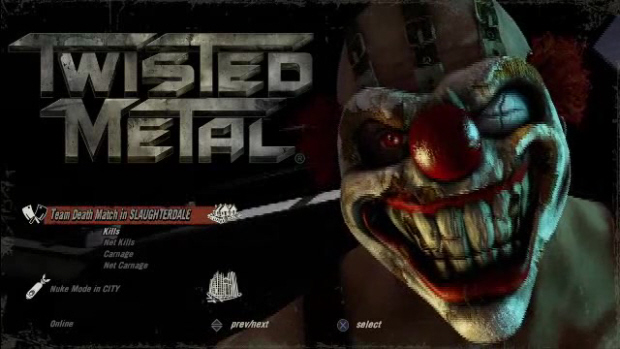 The wait is over.  Twisted Metal has returned after a decade.  The game is exclusive to the PS3 and even comes with a code for Twisted Metal Black.

So after being super hyped I went out and picked it up.  Get home put it in the system and I have a grin.  Unfortunately it didn't last.  When I went into story mode I couldn't pick a character.  But you start as Sweet Tooth so that was okay.

His story was pretty interesting, twisted and dark.  But it was pretty short.  When I finished with him the game said 33%, shit.  As you play your character is no longer tied to the car.  You can put them in the different cars you have unlocked, pretty nice. 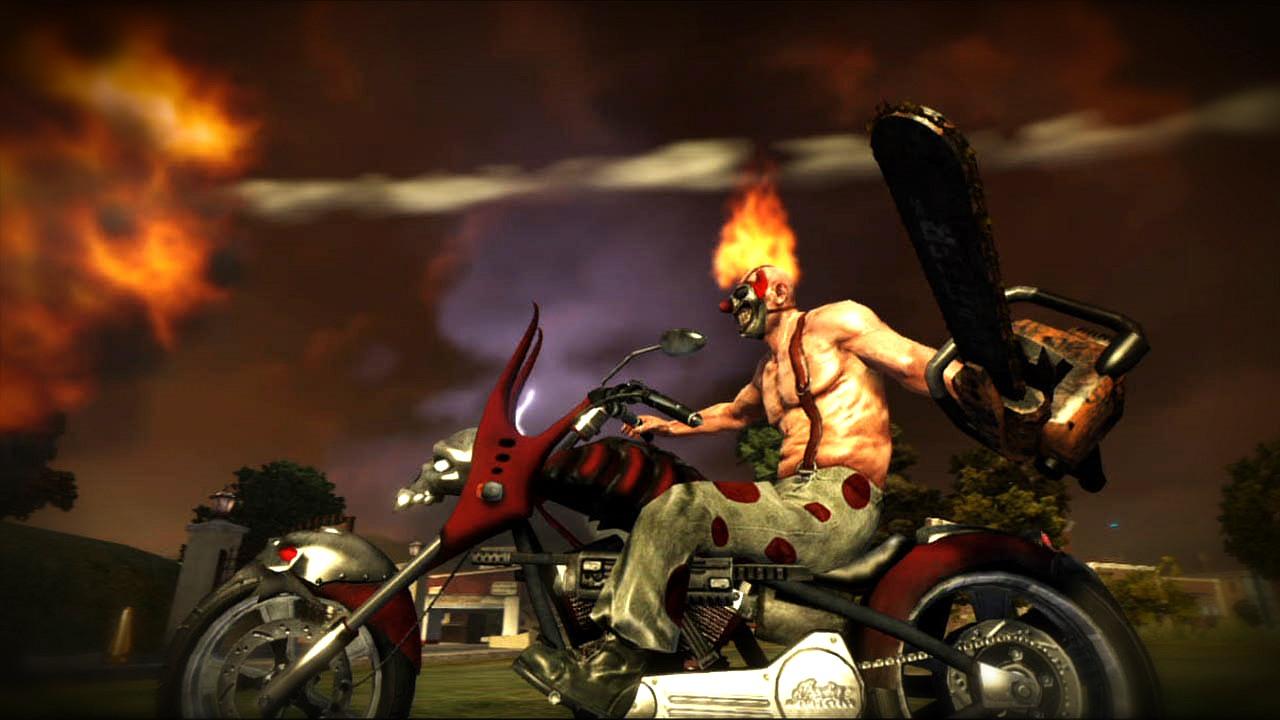 But then the newness starts to wear off and you realize you dropped $60 for a game with only 3 characters for the story.  Sure you can put them in other cars, but half the fun of Twisted Metal was all the crazy stories and characters.  You will can use Sweet Tooth, Mr. Grimm, and Dollface.  If you play online you can also use Preacher's gang.  But they are using an online pass so buying it used is a waste and getting it as a rental only gives you half a game.  In the game you can switch out your vehicle to let it heal and take advantage of the stat change.  Good idea there.  And I do say vehicle because as you play through you will have cars, trucks, semis, a motorcycle, and eventually a tank.

Also new this time around are game modes.  You have your classic deathmatch.  But thin you add Electric Cage, kind of like a headquarters style play.  You fight in a selected area that moves and you take damage for not being in it after your buffer runs out.  There is also Juggernaut, you have a badass semi that spawns enemies.  You destroy the semi then you kill off the cars that are left.  This one is kind of fun.  And you add Deathrace, exactly what it sounds like.  You go from point A to point B.  The fun comes in when you find there is no second place.  You can kill of the other cars or just try to out run them, but you have to cross the line first or you explode.  There is a challenge mode, nothing really special there.  And online, but big surprise signing on is a nightmare.

So overall kind of disappointing, I guess they were counting on multiplayer keeping people happy.  Maybe they can add something to it by DLC to redeem it but I doubt it.

So that brings me to my verdict, rent it.  If there is a major price drop go for it, but until then a rent is enough time to play it and be done with it.  Sadly the Twisted Metal Black voucher is the best thing about the game.