A new feature is the "Shift", which allows Tanner to shift from a car into another car and continue the mission. The Shift option is not unlimited however, so the player has to recharge the "Shift" meter by doing power slides, big jumps and driving into oncoming traffic. "Shift" must also be upgraded from time to time, so the player can shift into more distant cars. One of the inspirations for the "Shift" comes from the Google Earth. The game is also being described as a "return to the roots" to the series as the ability to get out of the car, which was introduced in Driver 2, has been removed as the developers felt that too many games have this kind of feature already and "it wasn't desirable [for us] to just copy that exact mechanic.". When the player is "Shifting", they can also engage in side-missions. Using "Shift", however, is not obligated, so the player can finish the game without Shifting into any car. 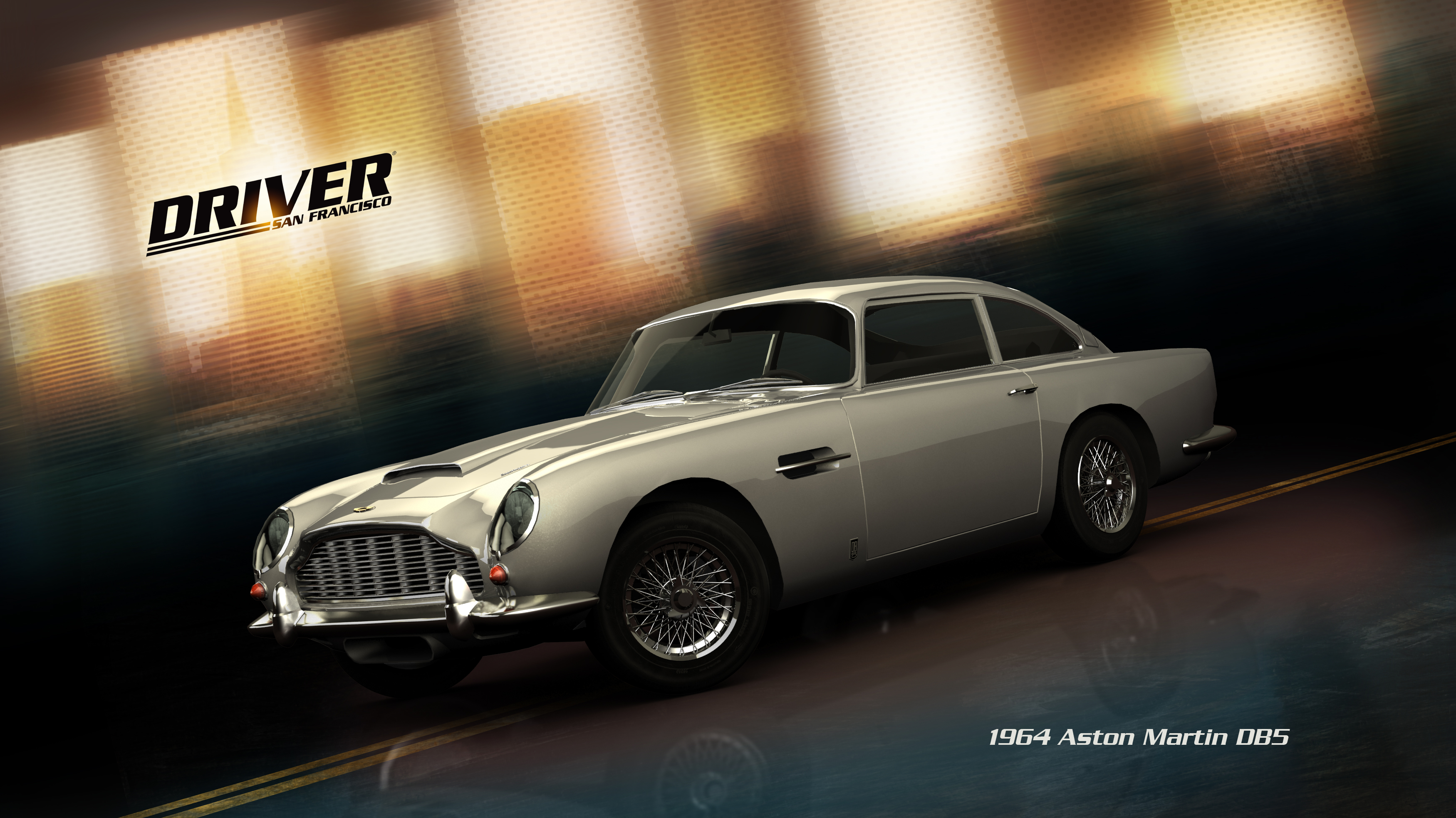 No image unfortunately, but lol for sure.