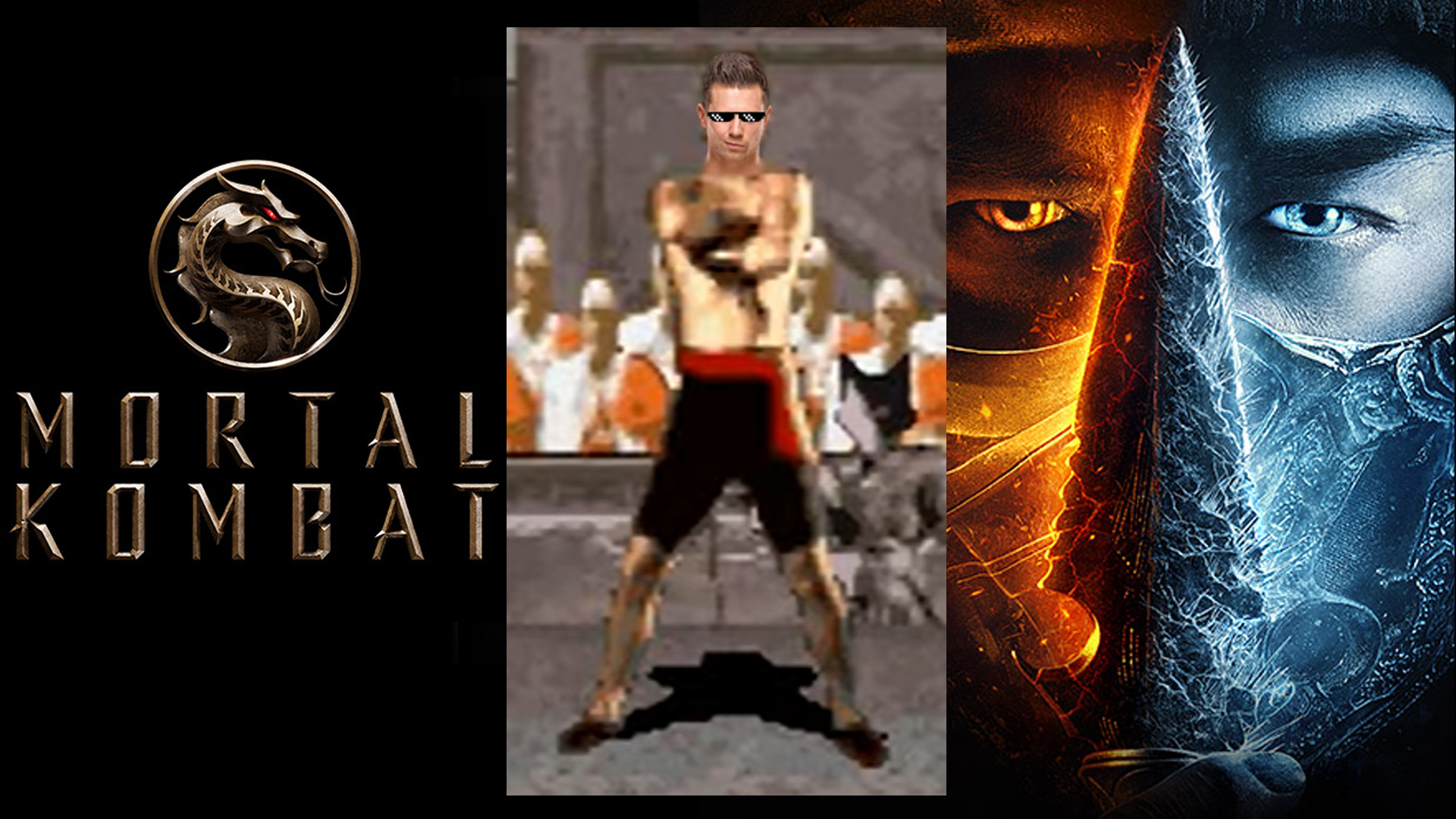 Plus Nightwolf and Commando Spawn 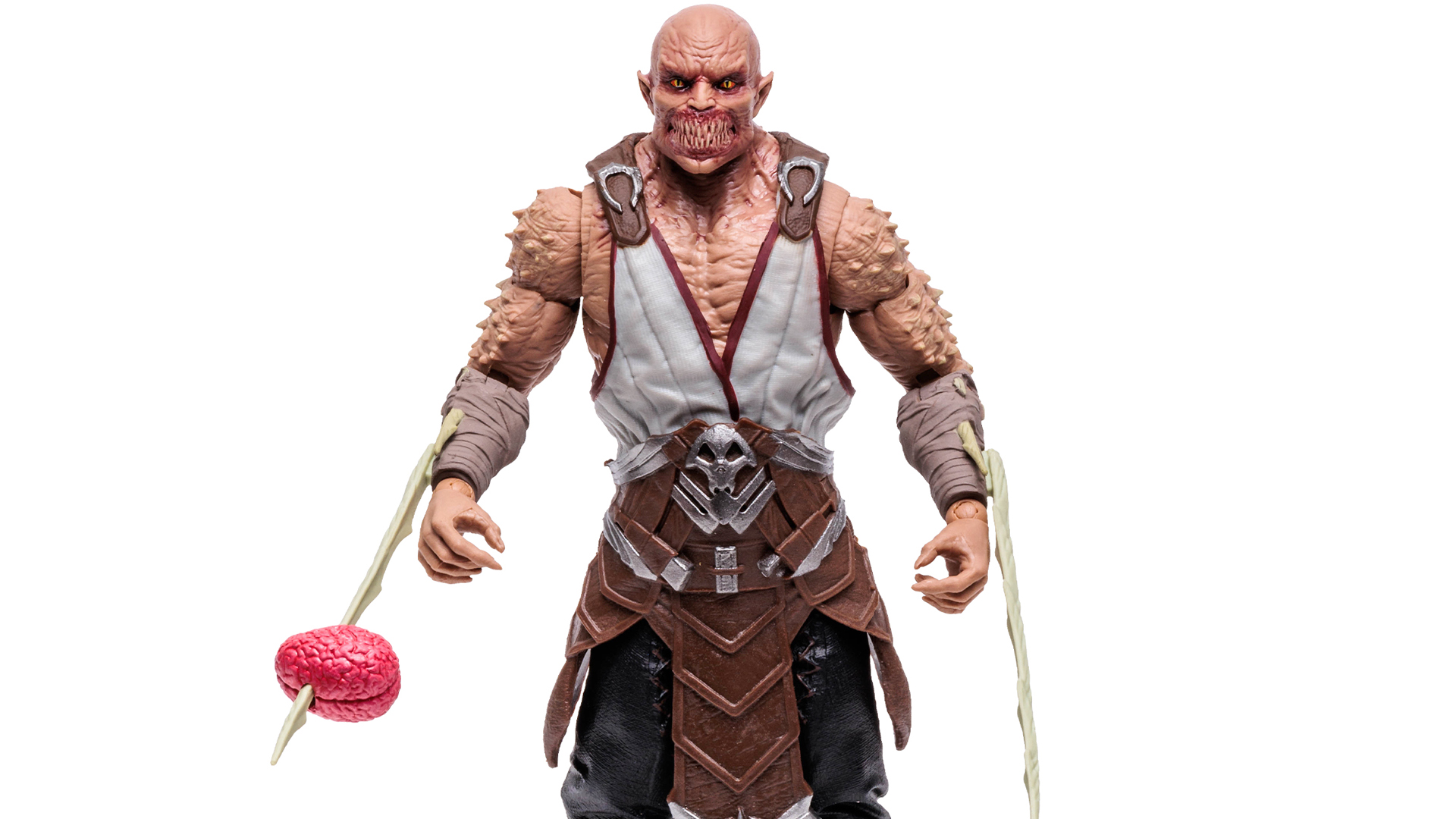 2 different trailers released for Nintendo and the other versions. Both have all the blood and guts you love from Mortal Kombat!