Blog: Blithering Blathering SDCC Day 1 & 2 Be a Jimmy at the Con 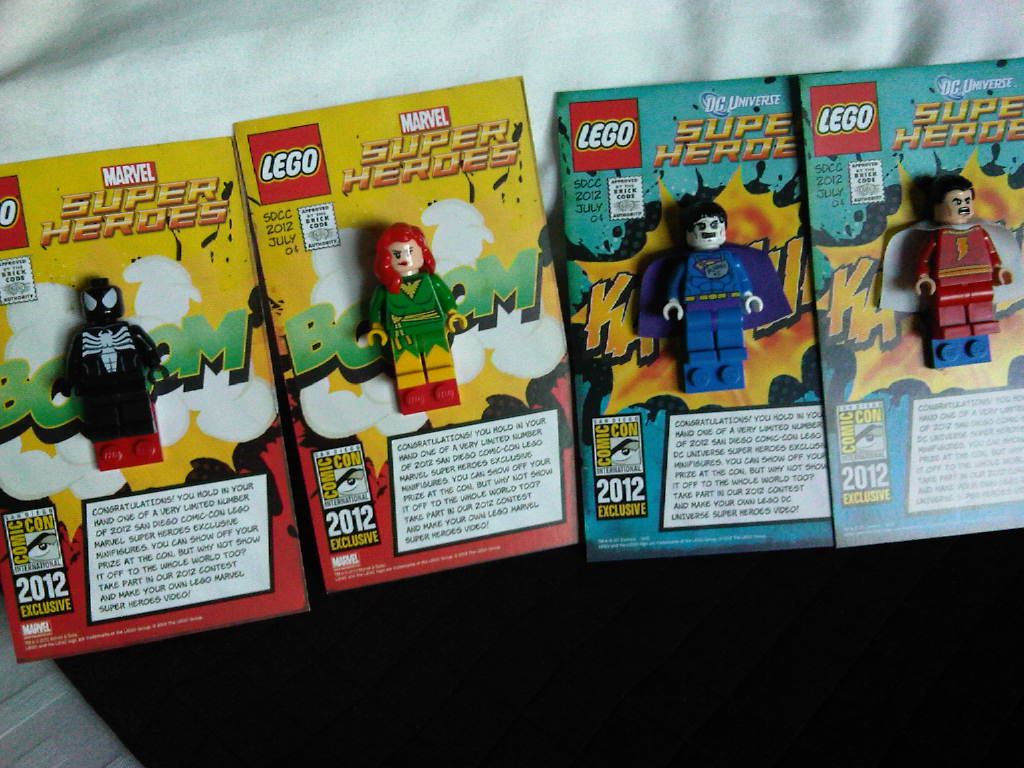