Community News: Cancels, delays & PSN problems due to the disasters in Japan

As expected, some games will have complications after the Tsunami and Earthquake. - UPDATED-

Most of you may know what happened in Japan, it was truly horrifying and continues to leave many of problems. Ofcourse this leads to news about what happens to some games.

DISASTER REPORT 4 by Irem for the PS3 was cancelled after the events in Japan. The game actually starts with a massive earthquake and you must help people out. Ofcourse this would be a extremely touchy subject to anyone ; too soon. With that being said, the company simply cancelled the game without reason and apologized to fans awaiting. 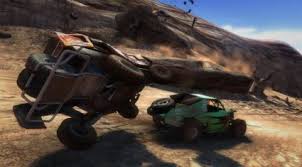 MOTORSTORM 3 Japan release has gone from the 17nth of this month to TBA. "Various Circumstances" are the reason of delay. But ontop of that, Sony's repair and information center has been halted because some services work from Miyagi Prefecture which was damaged in the Earthquake. PSN will still work, but minor issues may occur like content updates not showing or problems connecting. 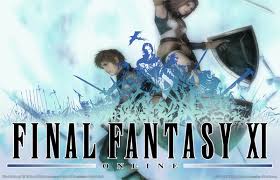 FINAL FANTASY XI AND XIV are unavailable this week. Square Enix shut the services down to reduce power consumption due to many energy shortages. Because of the stop, April service for final Fantasy XI will be FREE. After the first week of suspension, more info will be posted on whether they will continue having it offline or not for XXXXX ammount of time.

METAL GEAR SOLID ONLINE is also being suspended, by Konami. This is another attempt to cut back on power. The restart date is still not known for the servers.

YAKUZA 4 was supposed to be released March 17. Sega announced that it is now TBA for " various reasons"

Many wishes to Japan on getting back on their feet, it's going to take a lot, but it will happen :) Leave your comments and thoughts below.

Donate to the RedCross.org