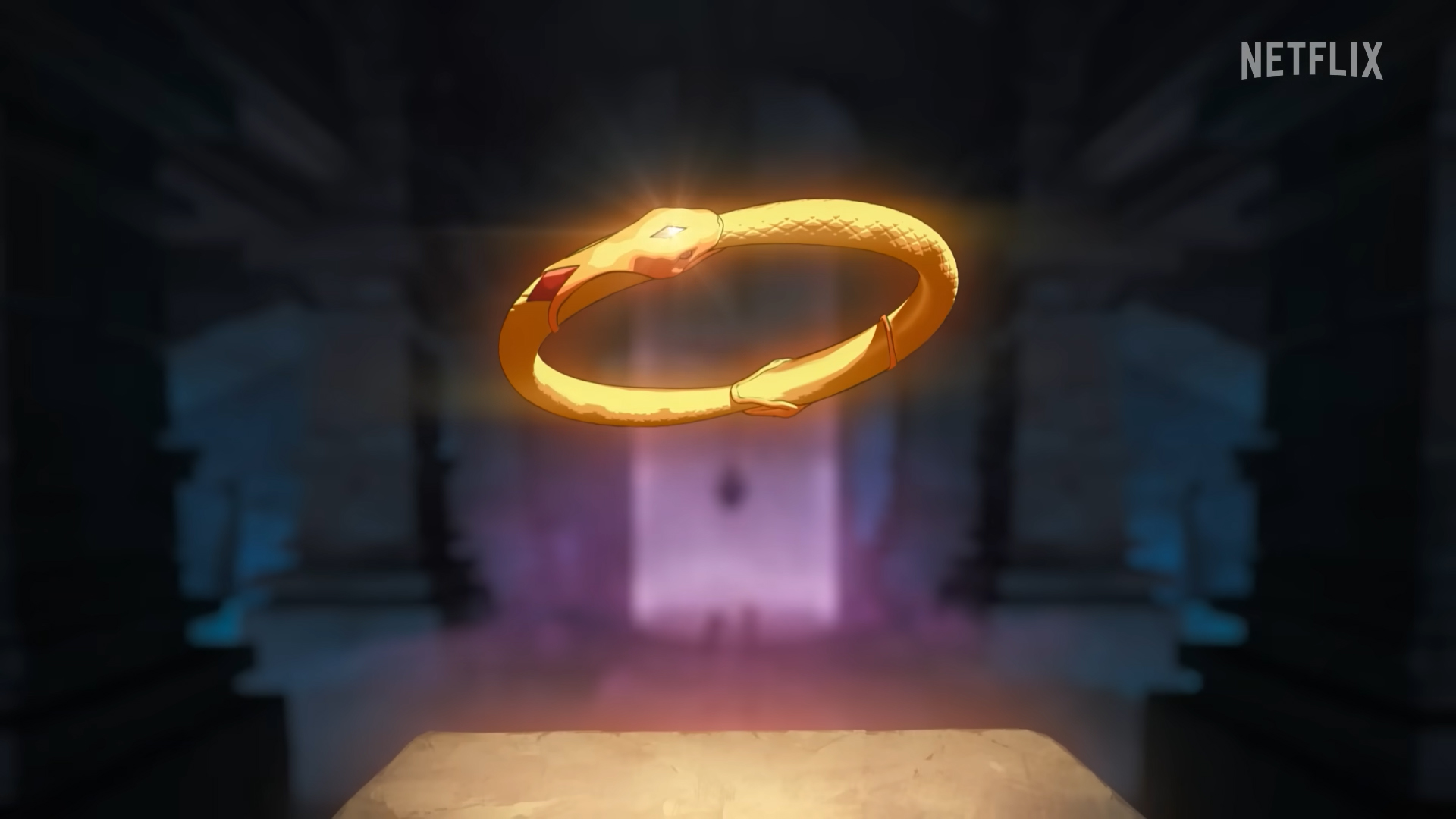 We can only hope there are a bunch of references to the game and jobs from the Dragon Age video game series. It looks like we’re going to get a bunch of blood magic, which is great. But what about trappers and dwarves making armor and casting some “Enchantment”. The old witch that takes new younger bodies. Back in the day Dragon Age had some crazy stuff going on. Dragon Age Origins was not for kids. Later on of course I think the game got dumbed down a lot. I’ll be watching the Dragon Age: Absolution when it’s released on Netflix December 9, 2022. Let’s go!