Here is the credits for you Jimmys also. 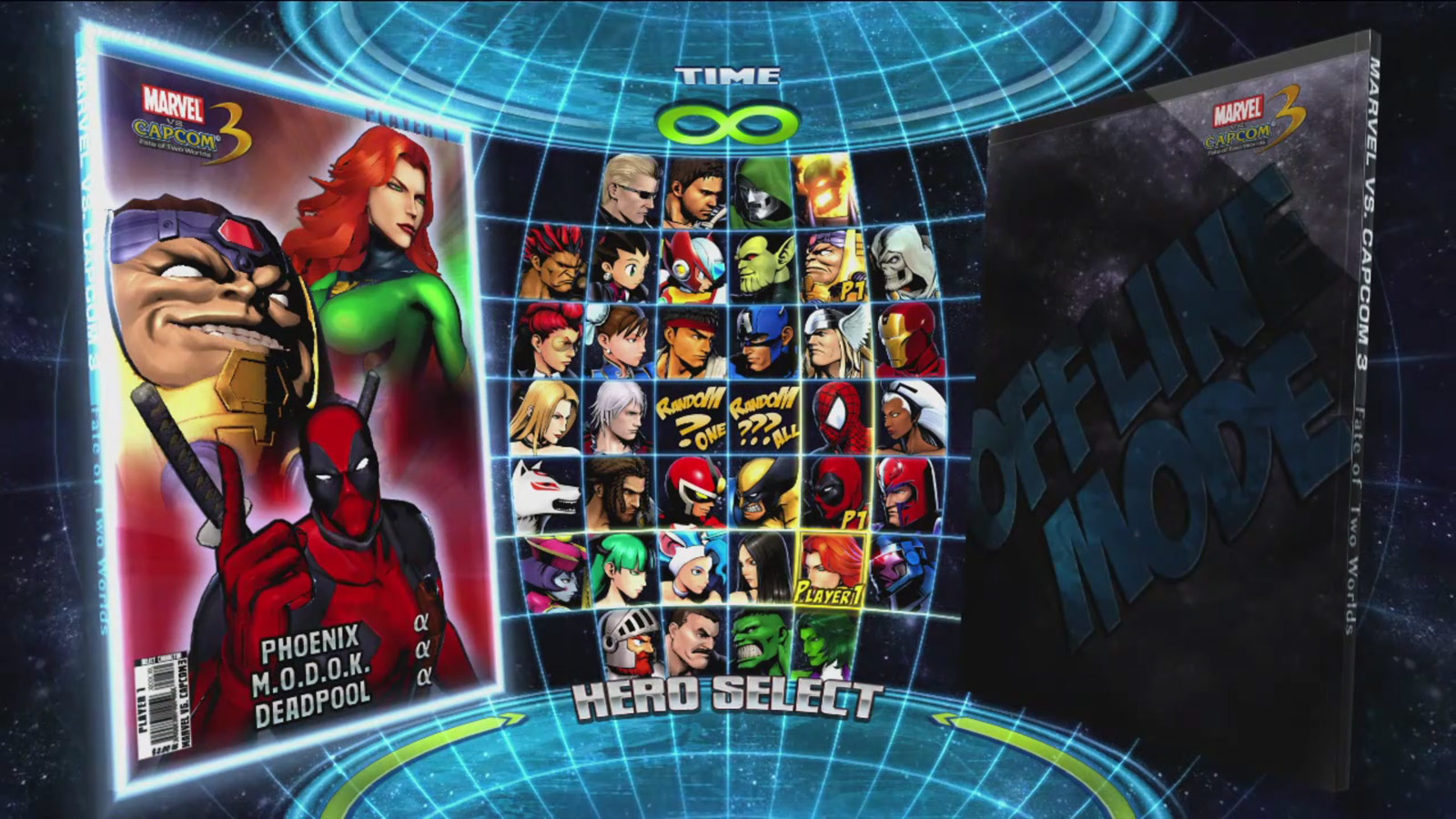