Details on the first DLC pack.

The price is set to be 400MS points or 5.00 on PSN, not but but what are they offering?  Some new costumes (I know what a surprise), Shadow Mode will be there, Jill and Shuma are in (sorry if that was the only reason you picked up the S.E.).

If this will be how they roll out the DLC it should add value to getting it, but it feels like stuff that should have been in game.  I know plenty of you have bought the costumes for SFIV but what happened to that stuff being unlockable in the game?  Am I the only one who was proud of dumping in Hours just to be the only person you knew with Zack's Alien costume in DOA 3?  I know that there is a group of people who want it all just handed to them, but that was part of the fun in beating the game. Who's getting the hook-up with pack 1? Thor, Captain America and Iron Man on the Marvel side, and Dante, Chris Redfield and Ryu on the Capcom side, not a ton, but hey they need the money right.  But the Patriot skin for Iron Man, now they are mixing characters.  Maybe we should expect an Iceman / Silver Surfer after all. 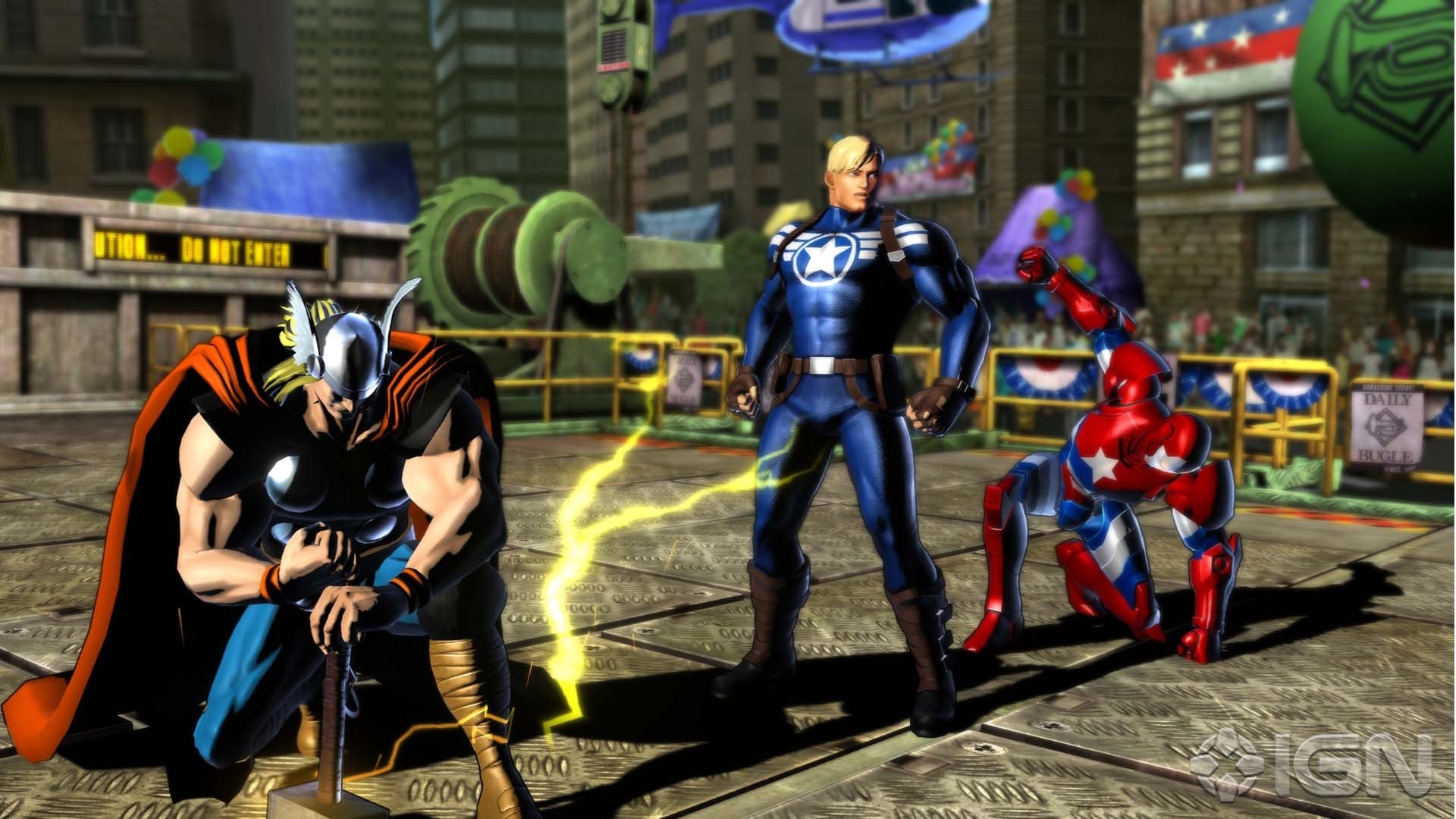 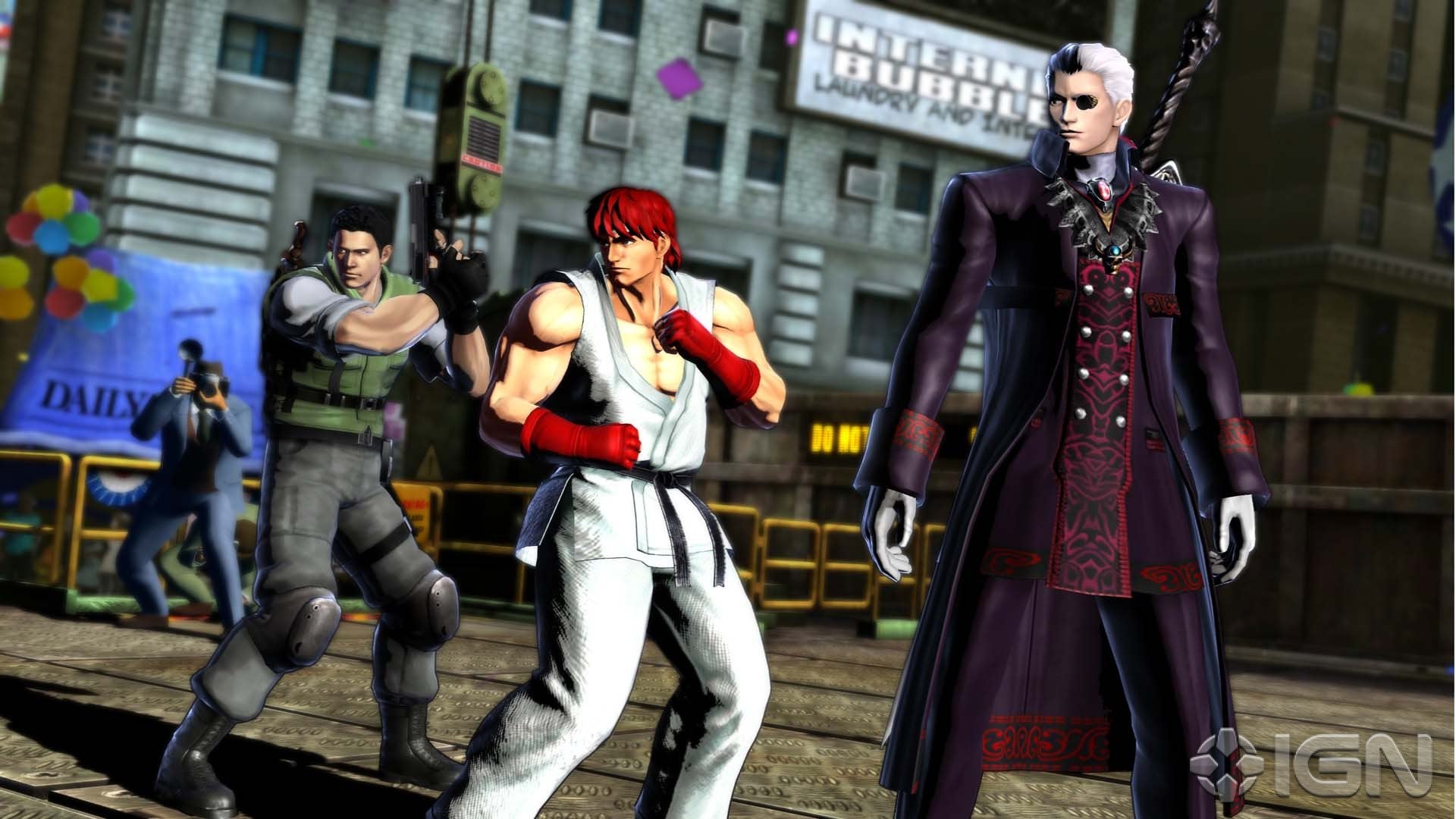 To say I have mixed feelings would be an understatement, but in this case I think Shadow Mode alone is worth the $5.00.  We'll just have to wait for round 2 to see if they are going to milk it or really have something to add to the game.

Don't be a jimmy. You going to buy it, pissed, or really just don't care?  Let's hear it.

March 15, 2011 is the date for Jill Valentine and Shuma Gorath DLC.