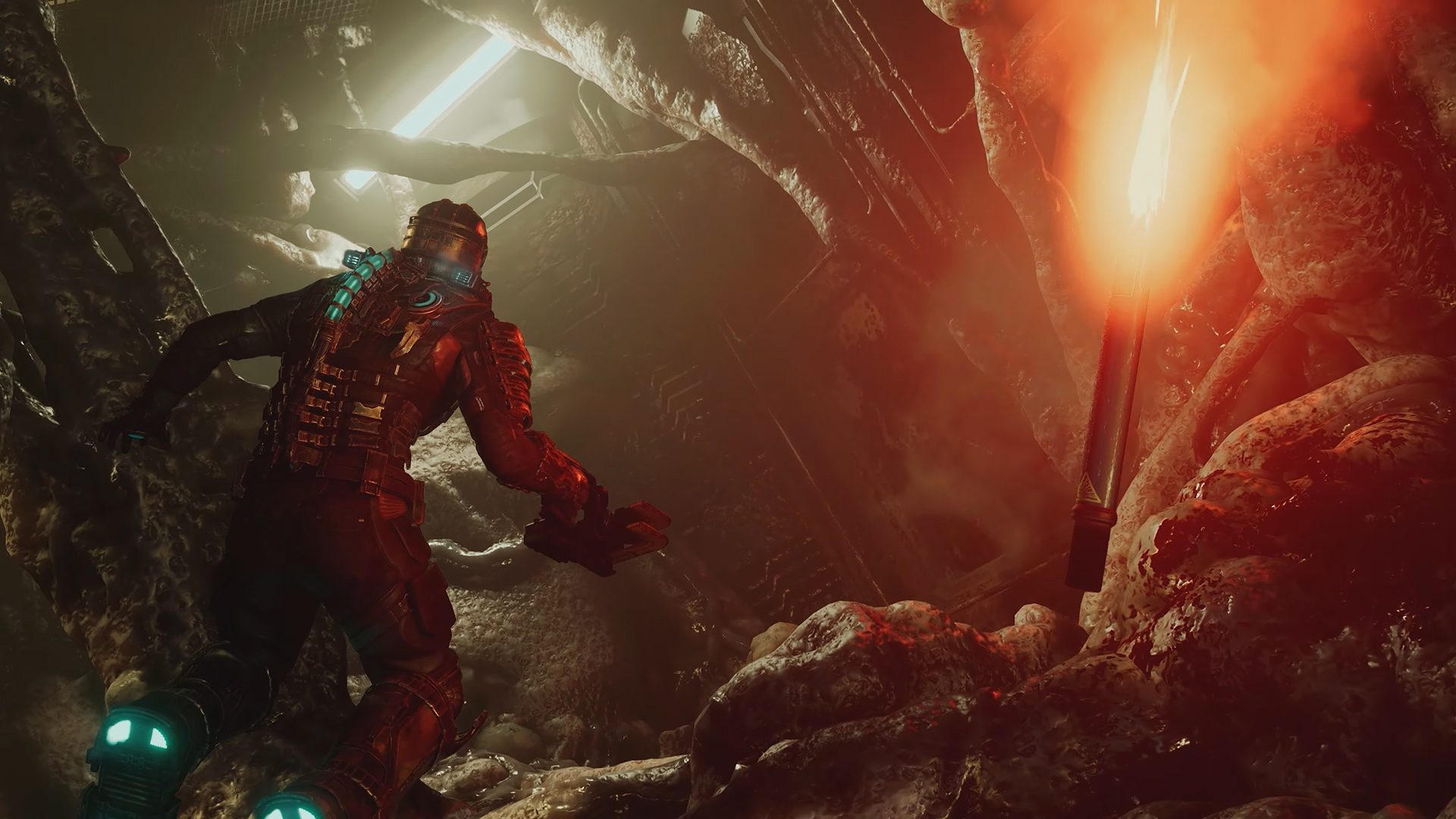 We were just talking about Dead Space the other day when The Callisto Protocol released a new video. Well, the Dead Space remake is doing just fine. Here’s a new trailer that just has the game looking very beautiful. I’ve been very interested since I first heard about these 2 games coming out together so close to each other. My prediction, they’re both going to do very well. My money is on the new game to do better than the remake, but we’ll see in January when the Dead Space remake is released.