Skullgirls has been generating a ton of hype in the fighting community, are you ready for some more?

Today Playstation Blog has brought us Ms Fortune, the newest Skullgirl to be revealed. 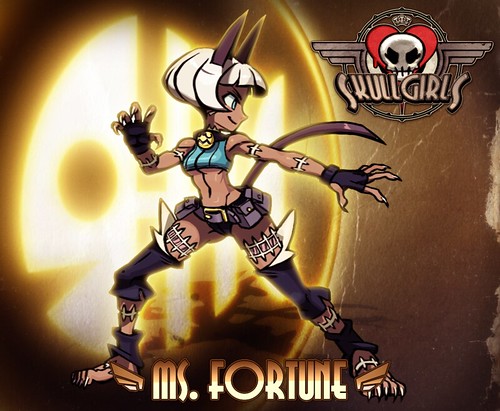 Her story involves a heist gone wrong that ends with her being chopped into bits.  But a special artifact let her live through it so now she can use her detachable body parts for weapons.  And she is looking like the first character that I want to play as.  Although the "mummy/nurse girl they have shown in some fan art could give her some competition. 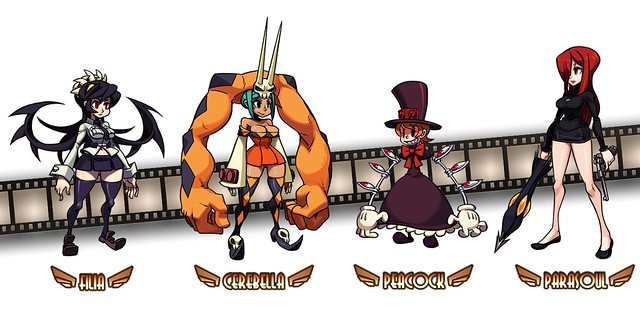 The all female roster will start with 8 characters.  5 have official reveals and another shows up on the blog a lot.  But in the source story they also confirm future DLC and that there will be a male presence.   With Konami on board this is looking like a must download gave if I've ever seen one.  Still no release date yet though, so we will have to wait for the chance to get it on PSN and Xbox Marketplace.  But they are still putting major work into the game to be sure it lives up to the dreams that were brought together to make the game. So who is hype for the game?  Anyone try it yet?  I've watched streams and videos as they pop up and so far I'm impressed.  Be sure to check out some of the other great stories here on gouki.com  including an exclusive interview.