Capcom announced this morning that the first new set of costume packs for Super Street Fighter 4 would be available on October 26th, 2010.

Pricing and other details were not made available, but they did include this direct feed of a video you've probably seen before, along with a few other screen shots of the alt. images in action. 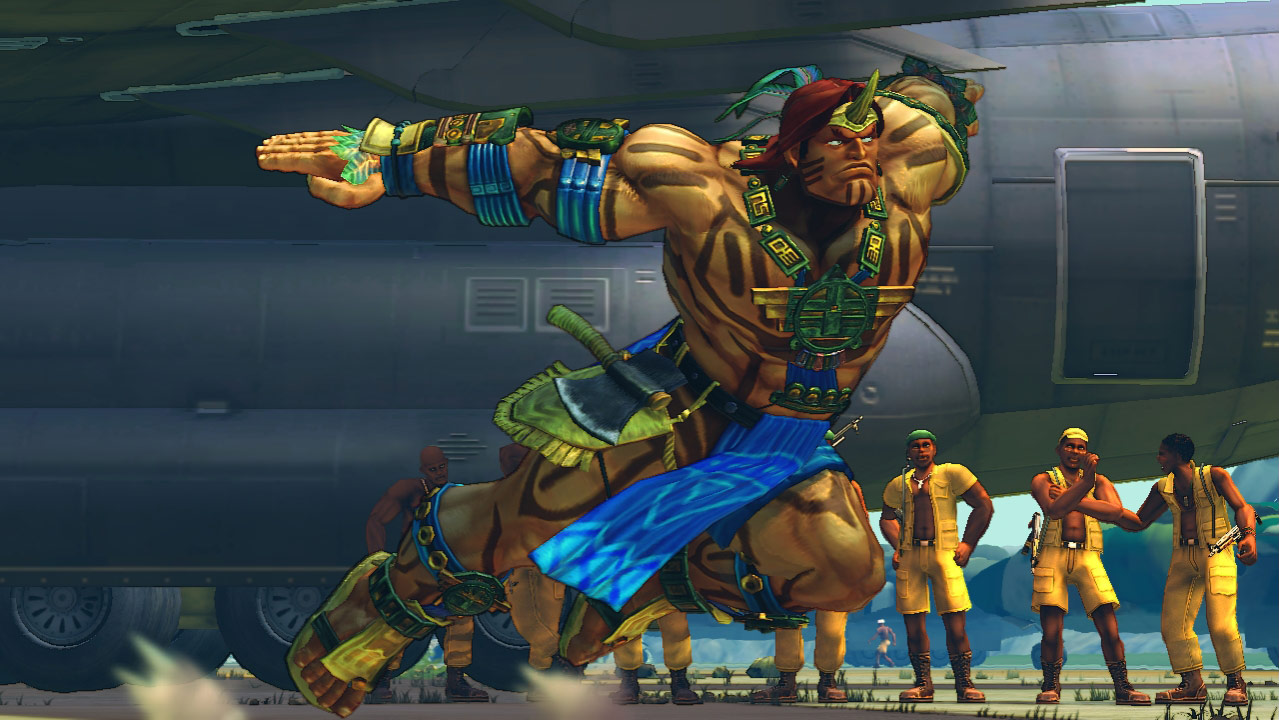 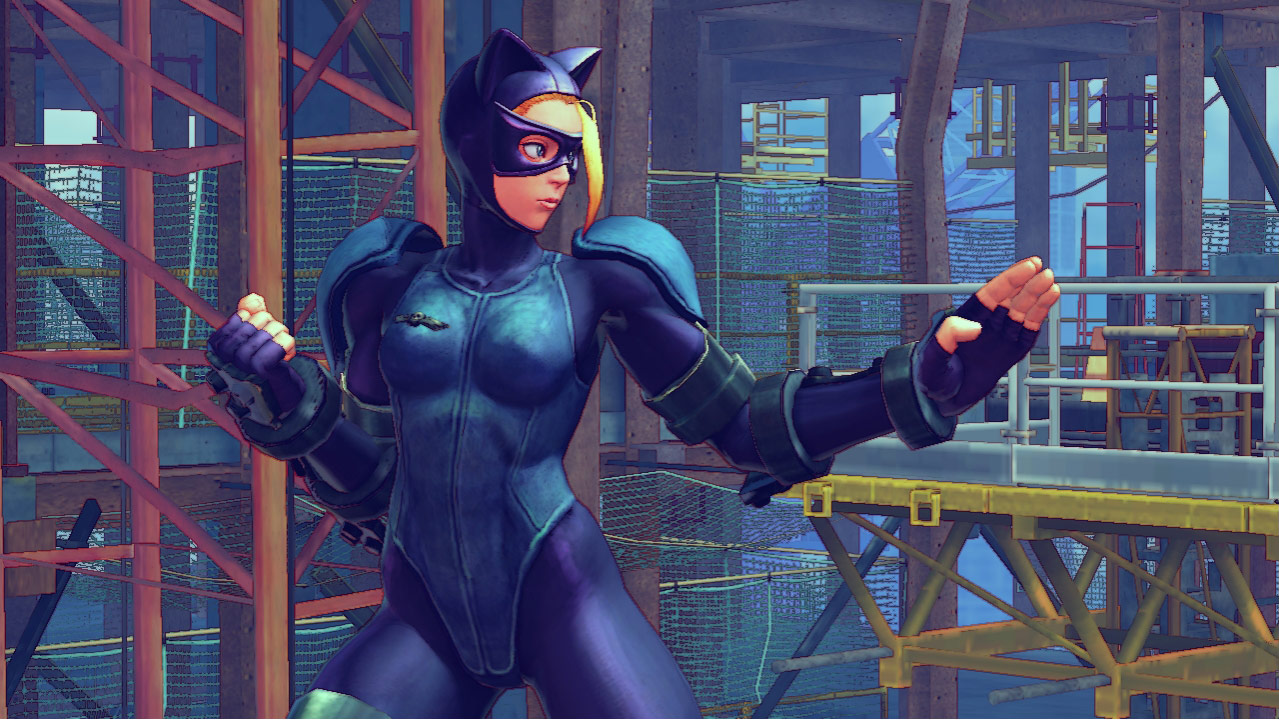 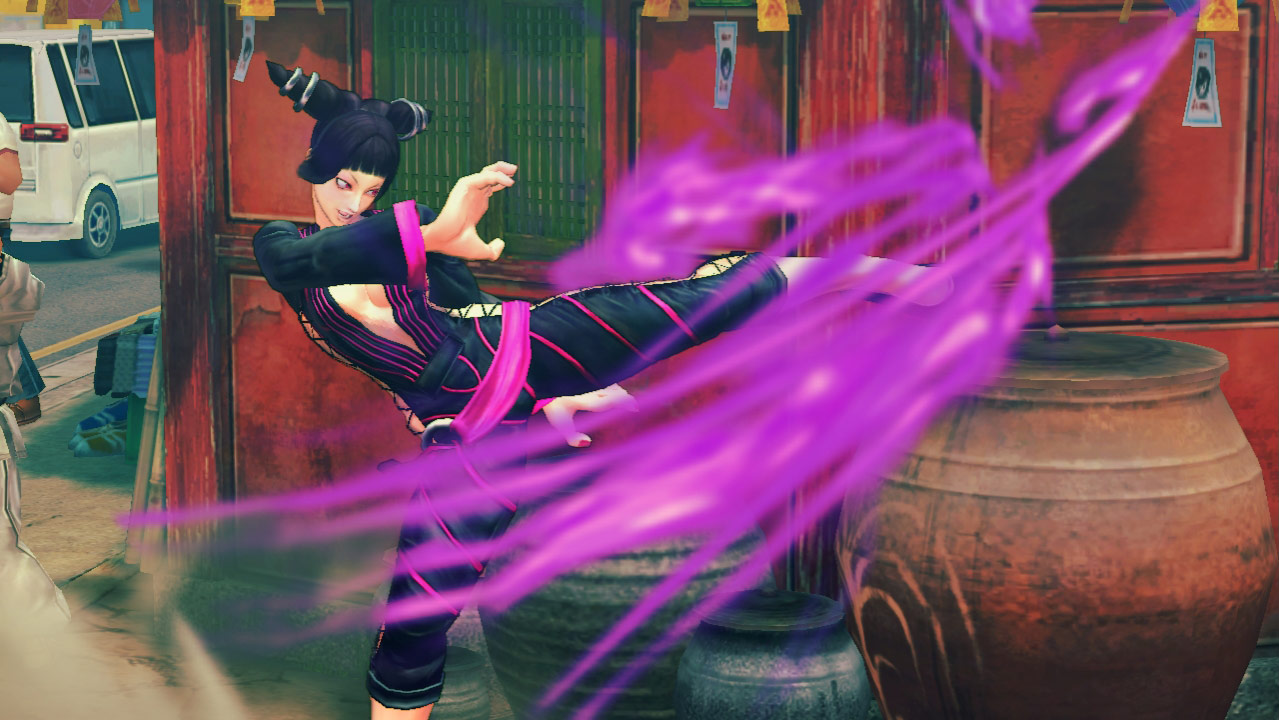 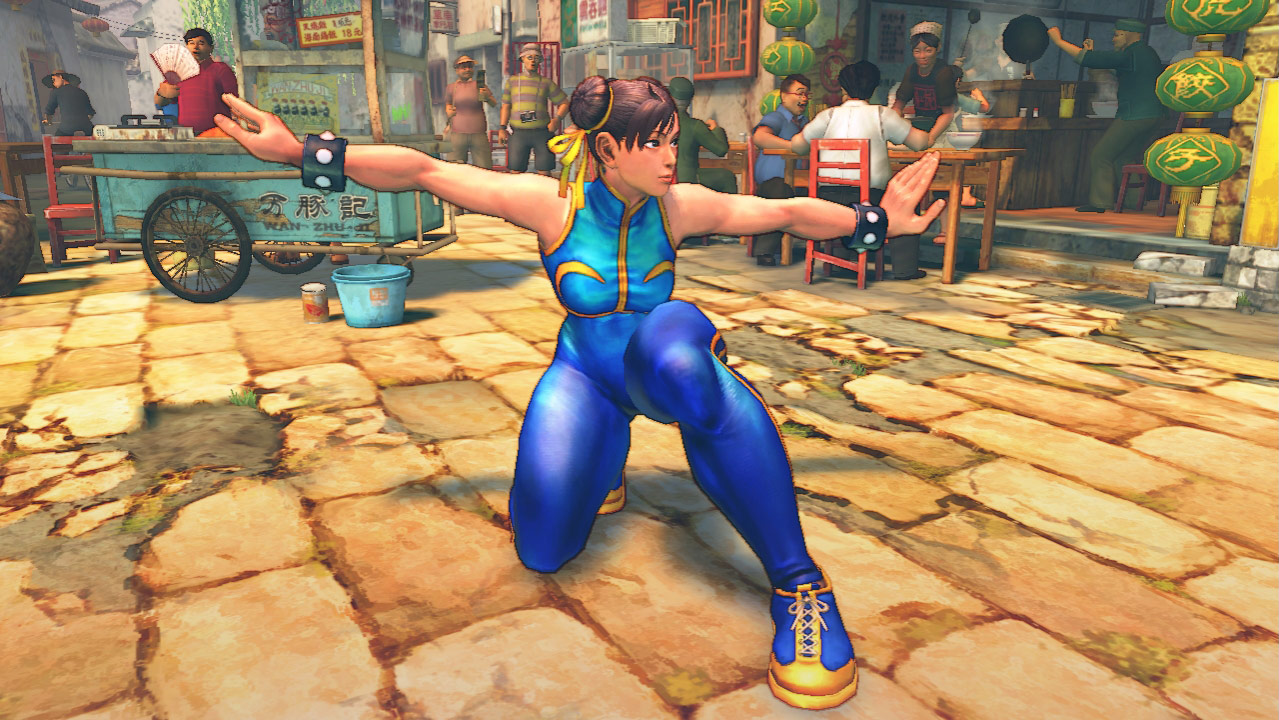 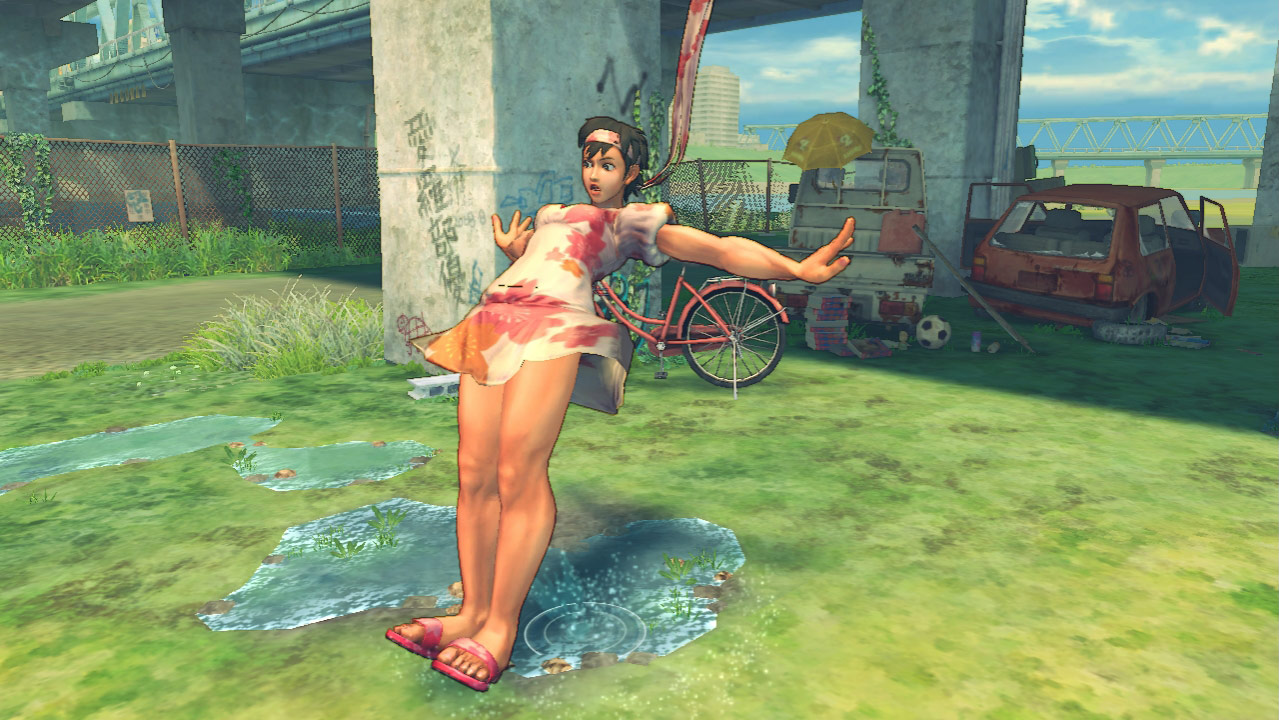 Missed any Mvc3 or SSFIV tournaments in the last week? Fear not as Gouki.com has compiled them all here with video highlights. Don't be a Jimmy! Check it out.

Fight for Relief was a charity tournament held 04/03. IPlayWinner and Level|Up Series collaborated to bring viewers at home a live stream of the action, to raise funds for Japan relief efforts because of the earthquake and tsunami. There was over $30,000 raised for the relief, and they had giveaways and interviews with top players. Hit the link to check out the event.

The Fight for Relief Tournament Results:

You can still donate to the cause here.

The Ultimate Gaming Championship was held in Italy between 03/31-04/03 and featured a few different games. Super Street Fighter IV was one of the games played. Gamerbee (Adon) went up against Starnab (Fei Long) in the grand finals match. Below you can check it out. Unfortunately they don't have the results posted to their site yet.

Guard Crush 14 - The Revival featured Marvel vs Capcom 3 and Super Street Fighter IV Arcade Edition and was held 04/01. The grand finals for both games are below as well as the results brackets.

The Break #101 Tournament was held 03/29 and featured some amazing Marvel vs Capcom 3 matches. Below you'll find the winners finals match, and a link to check out the rest of the videos from the tournament.

Check out the rest of the tournament here. 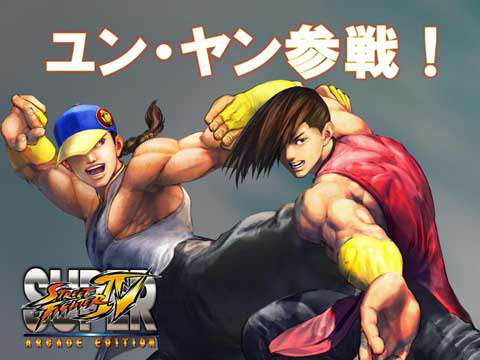 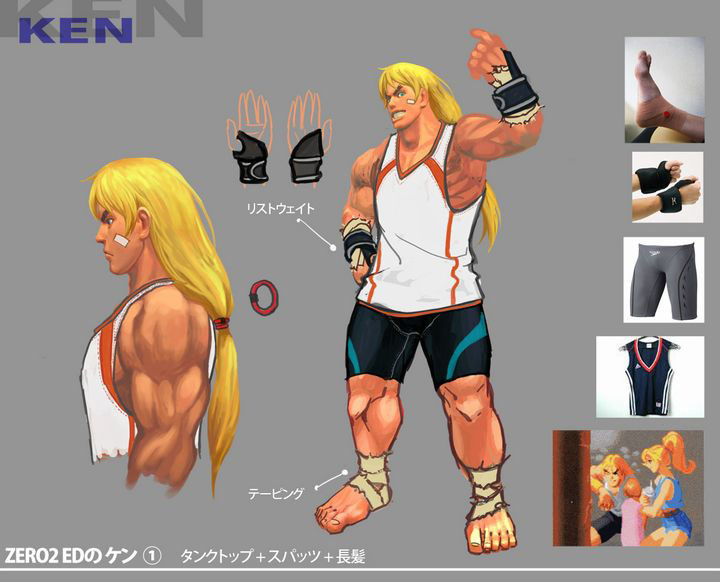 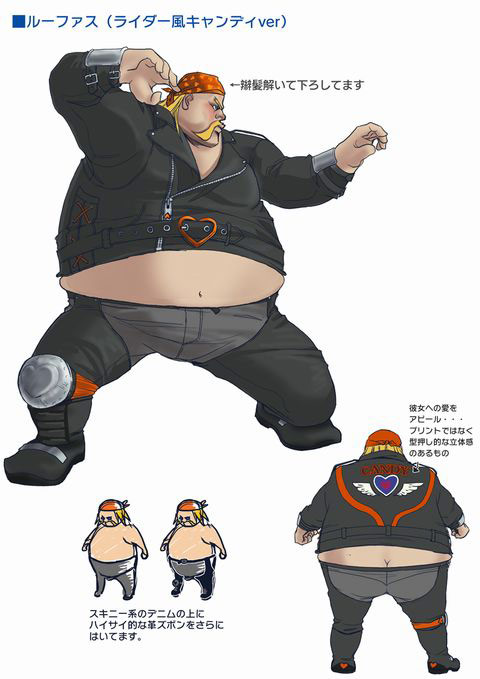 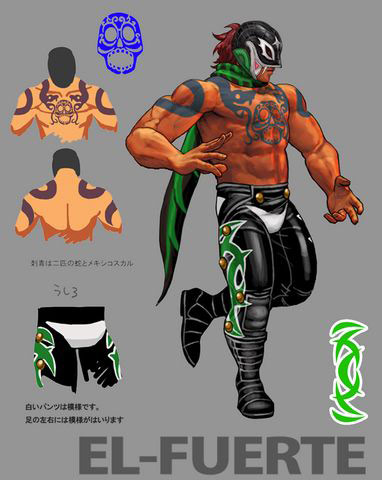 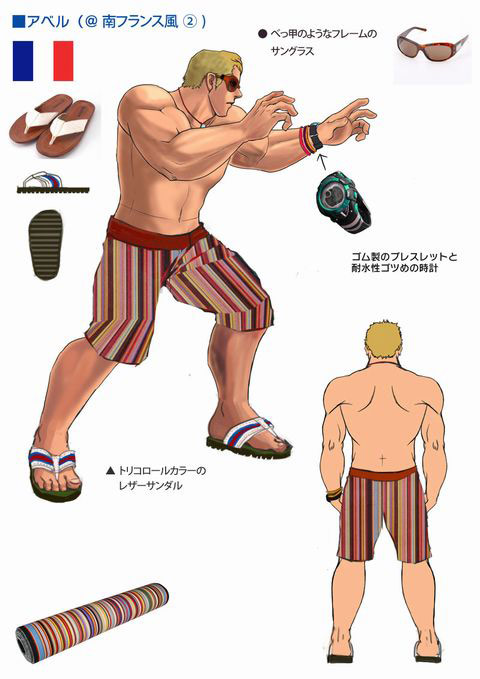 A List of Few Changes for SSF4 Arcade Edition Cast

The Japanese Super Street Fighter 4 Arcade Edition development blog was updated with a partial change list for the five of the characters in the arcade edition, Ryu, Balrog, C. Viper, Cammy and Guy.

NOTE: This is not the complete list of changes, nor is it the full list for these 5 characters. 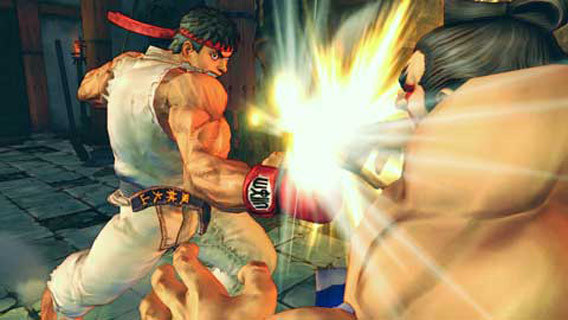 • Close Standing Hard Kick has more frame advantage on hit and block. You can Link into a Shoryuken now with it.

• Towards + Hard Punch (Dash Punch) damage decreased. This took off 120 life in SSF4.

• Jump arc nerfed on his Air Hurricane Kick. It's more difficult to run away with this, but crossups with it will be more ambiguous. 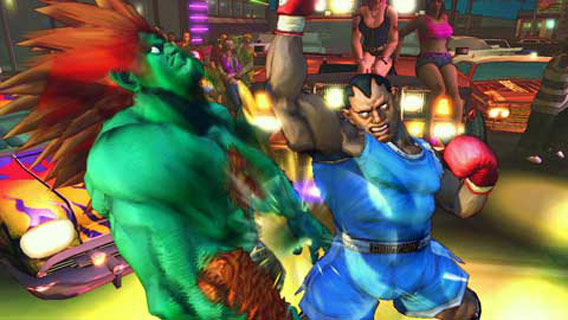 • Damage for Close Standing Medium Punch was decreased slightly. It now forces opponent to stand on hit, and is Special Cancelable. This move took off 80 life in SSF4. 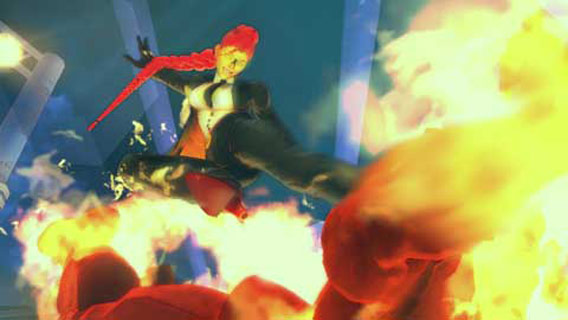 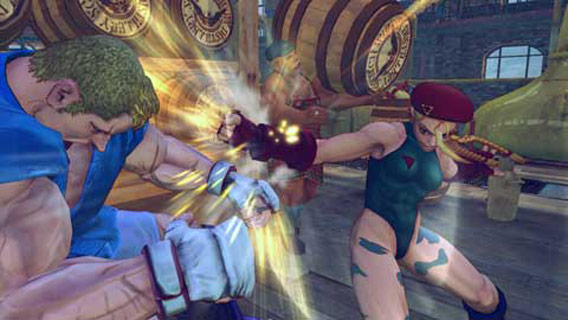 • These changes give Cammy more frame advantage with her Normals.

• Cannon Spike flies less distance away after connecting, making it easier to punish, this is on block and hit.

• Regular version of Cammy's Cannon Strike (Dive Kick) cannot be done as low to the ground as before. The EX version was unaffected. 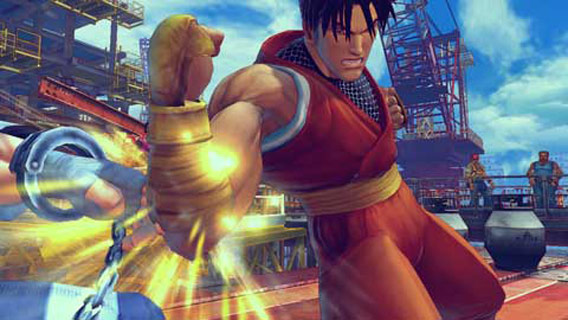 • Crouching Light Kick damage decreased. Has a 3 frame startup now, it was 4 before and took off 30 damage.

• Towards + Medium Punch (Overhead) is two hits now and no longer leaves you at a frame disadvantage on hit.

• EX Run timing for followups is the same as the regular version now.

• Super does more damage, and fixed some problems with it not connecting after a combo.

The new Costume pack is available now! This pack is for Ryu, Ken, Akuma, Gouken, and Dan! Check it out!

The costume pack is available for 320 Microsoft Points or $4.00 for the Playstation Network. 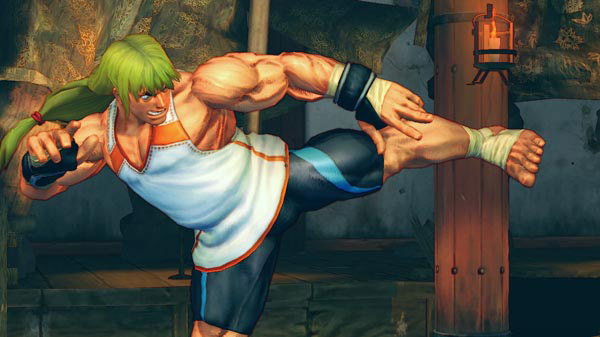 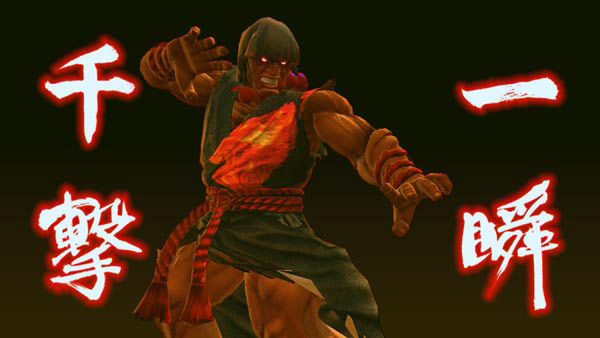 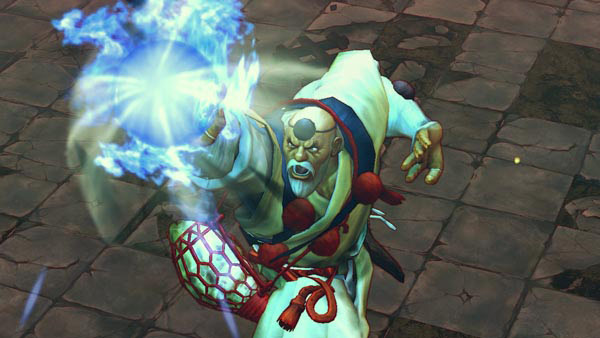 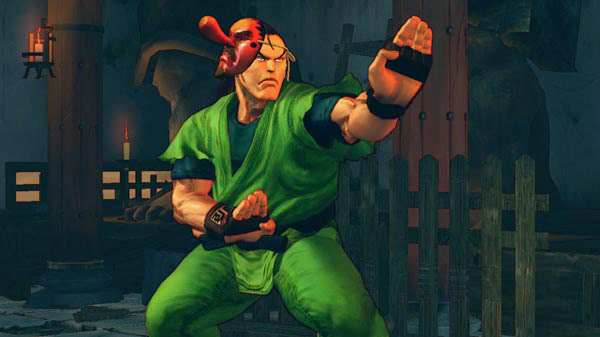 Desk has posted another nice Super Street Fighter 4 video. It features stun glitches and general weirdness, along with a bunch of combos.

One hell of a match here. The finish was unbelievable! 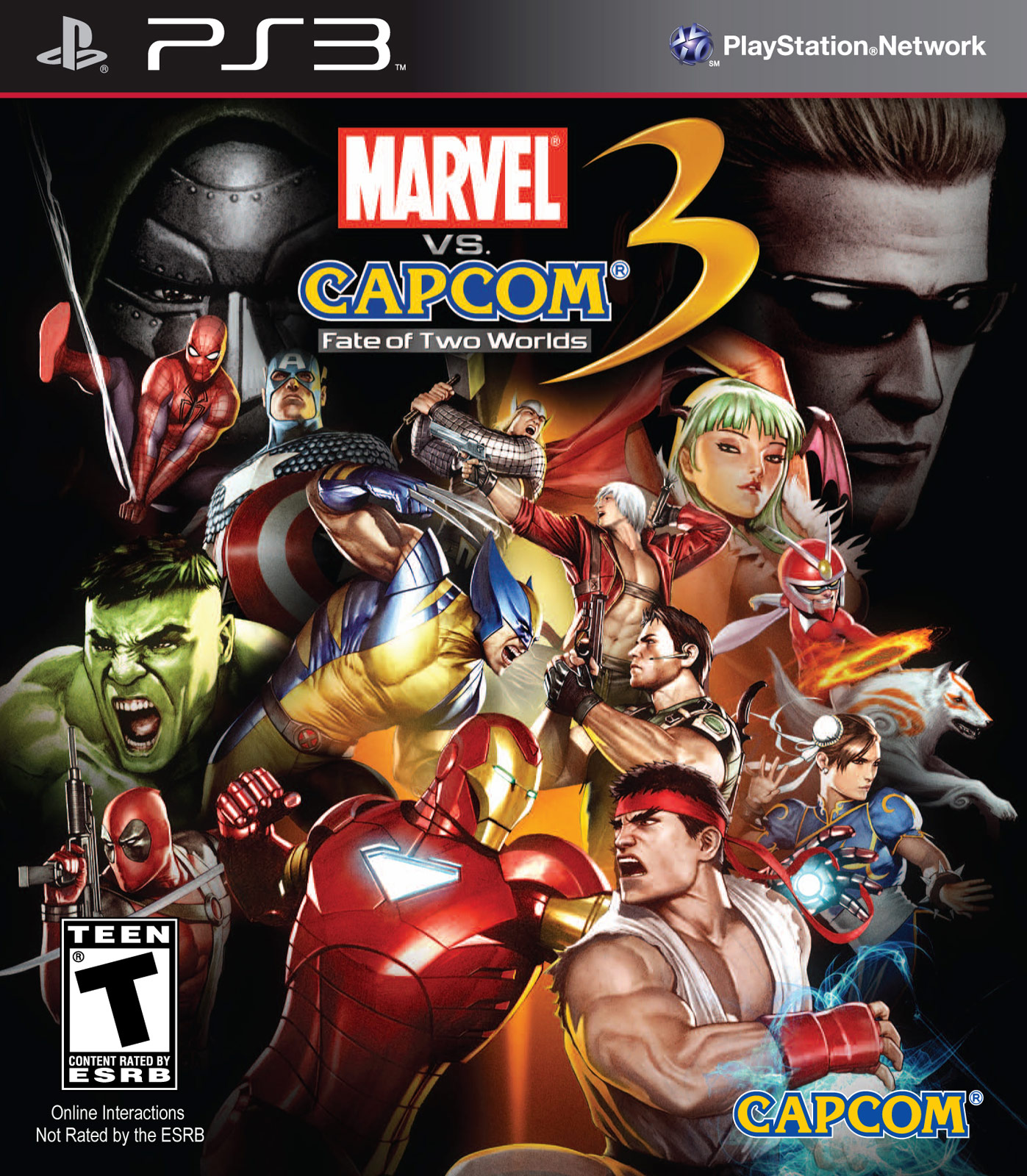 Vesper Arcade posted another video tutorial explaining how to use Tiger Knee motions to perform instant air moves with some of the cast members of Super Street Fighter 4.