Toss A Coin To Your Netflix "The Witcher: Nightmare of the Wolf" Trailer

Netflix’s The Witcher Universe come to life with this new animation film. 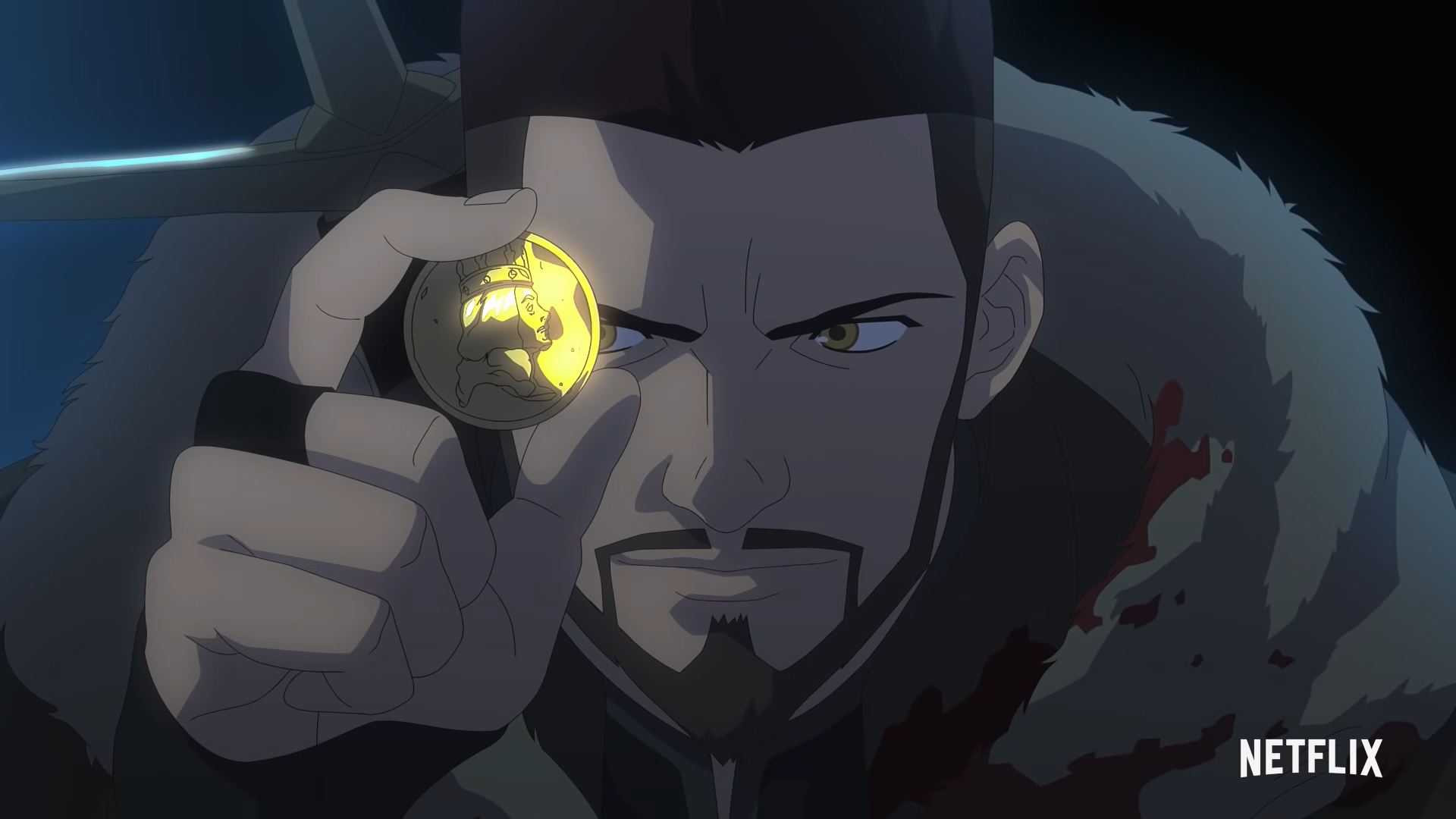 This story is about a badass who knows he’s a badass, until his badass demons from the past show up and are more badass than him. The Witcher gets some badass friends to battle the badass demons, and then… there is a huge badass fight of badass Witchers VS badass Demons. Premieres August 23, 2021 worldwide on Netflix

"The Witcher" Season 2 Trailer Time To Grow Up Ciri

Who didn’t enjoy the first season? 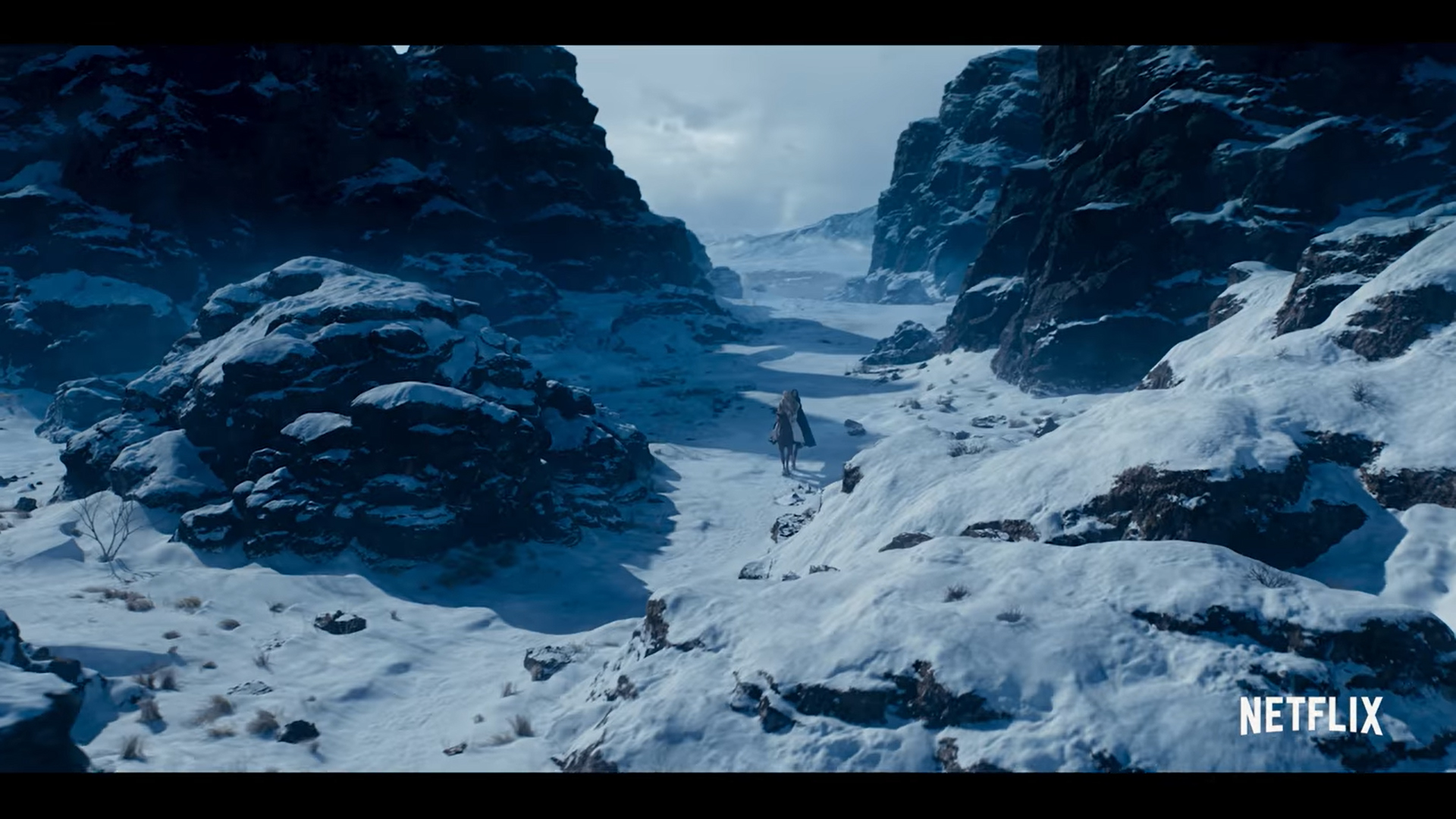 I really enjoyed the first season as I think most people did as well. Yeah there could have been a bit more magic and dragons and stuff, but after I heard they are possibly building up for 6-7 seasons then maybe we’re dealing with a slow burn. This new season looks to be showing Ciri growing up and learning of her skills and powers. Let’s go! The Witcher season 2 premieres December 17, 2021 worldwide on Netflix.

"The Witcher Monster Slayer" AR RPG Out Now! Get The Log in Bonus Sword!

It’s like Pokemon Go, but you murder the Pokemon! 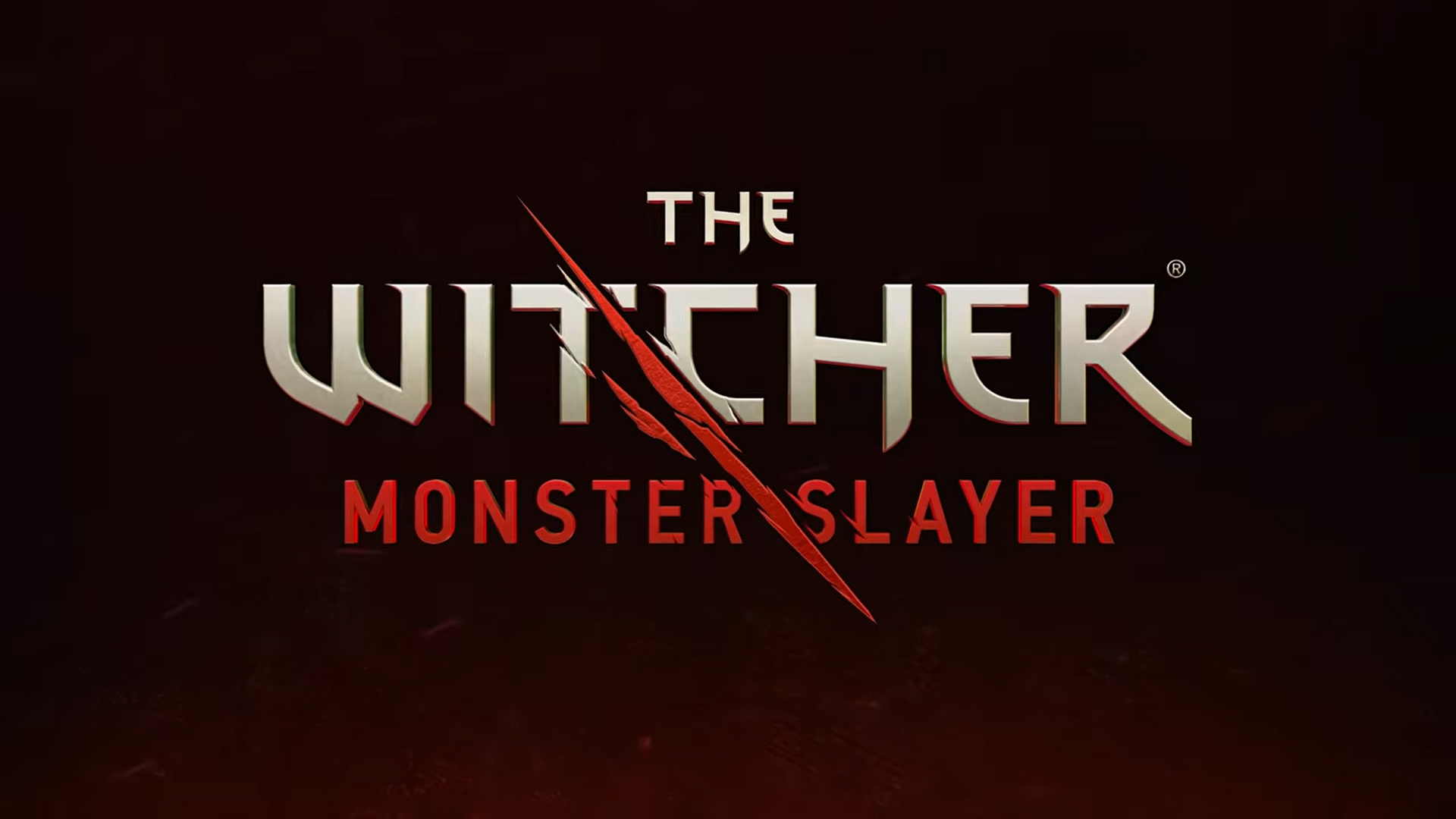 Hunt down over 100 different Witcher monsters. Track them down. Drink a potion to get yourself all buffed up for the hunt and the fight. Developed and published by Spokko and available for iOS and Android. Special login bonus if you play today!

Did you love the Witcher games?  Or are you one of those Jimmys that didn't play them?  If you're the latter, either get yourself a good video card or pick up the 360 release of Witcher 2 when it comes out; they're great.  Anyway, if you've had even a short acquaintance with the games then you already know about CD Projekt Red's ability to create complex, deep, and above all fantastic games.

Yesterday CD Projekt Red announced that they have two new AAA games in development that should be due out in 2014 and 2015.  They also announced two smaller projects that will be released between now and then but didn't meantion if the Xbox 360 release of Witcher 2 would count among those.  The developer wouldn't confirm any specifics about the next games - big or small.

I'm betting one will be They, a first-person shooter title of which they expressed interest in continued development after an acquisition (logo below); the other, most likely, will be The Witcher 3.

After this trailer, I think people are enjoying the way this series is looking.

The Witcher On Netflix First Images Of Characters

The show will be released in 2020 and is going to be 8 episodes long. Netflix exclusive.

The Witcher merchandise on Amazon.