I have tons of photos with John and I. 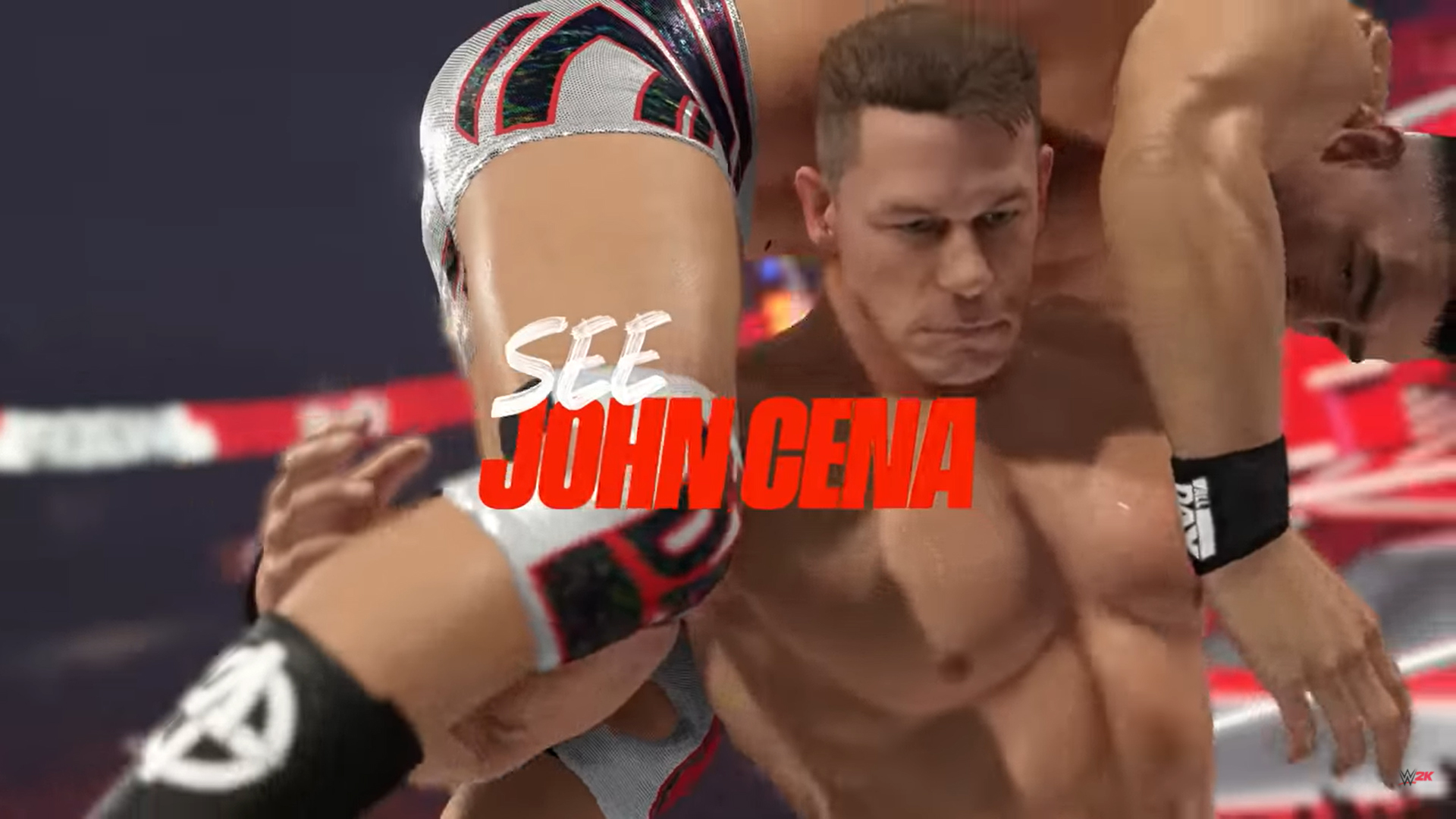 Ok so who else thought WWE games coming every year was going to be a thing again? Not me, that for sure. Unfortunately the game is still being made for old-gen consoles. Which is kind of shocking to me since the next-gens have been more available recently. Who wants to make a pool on how many more mainstream triple a games will be released for old consoles. Games like Madden and WWE though can always use an annual update because the roster and the environment changes so much. This isn’t a bad thing. In WWE 2K23 we will be getting for the first time ever, a War Games match. WAR GAMES!