Community Review: Final Fantasy Tactics A2 Grimoire of the Rift for the DS, better late than never.

This review has taken me forever for a few reasons.  The first is that I'm not that big of a fan of the Nintendo DS, so it's my son's system I played it on.  If it was on a real system this would have been done a long time ago.

If you have ever played any of the Final Fantasy Tactics games you know that they are incredible.  You can spend countless hours building a clan and doing all kinds of side quests.  You have a few characters that have to join your team and and endless supply of others that you can recruit if you want. 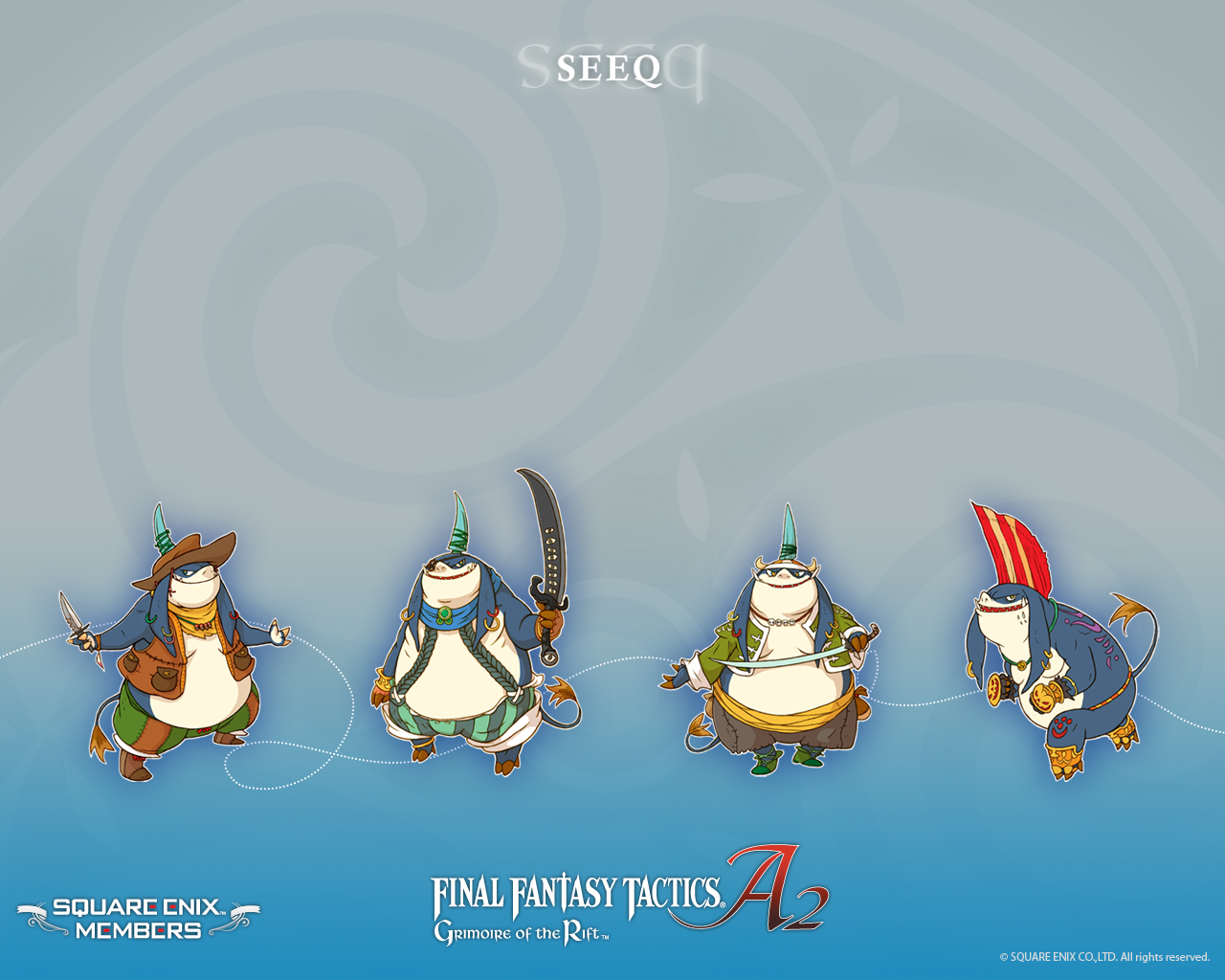 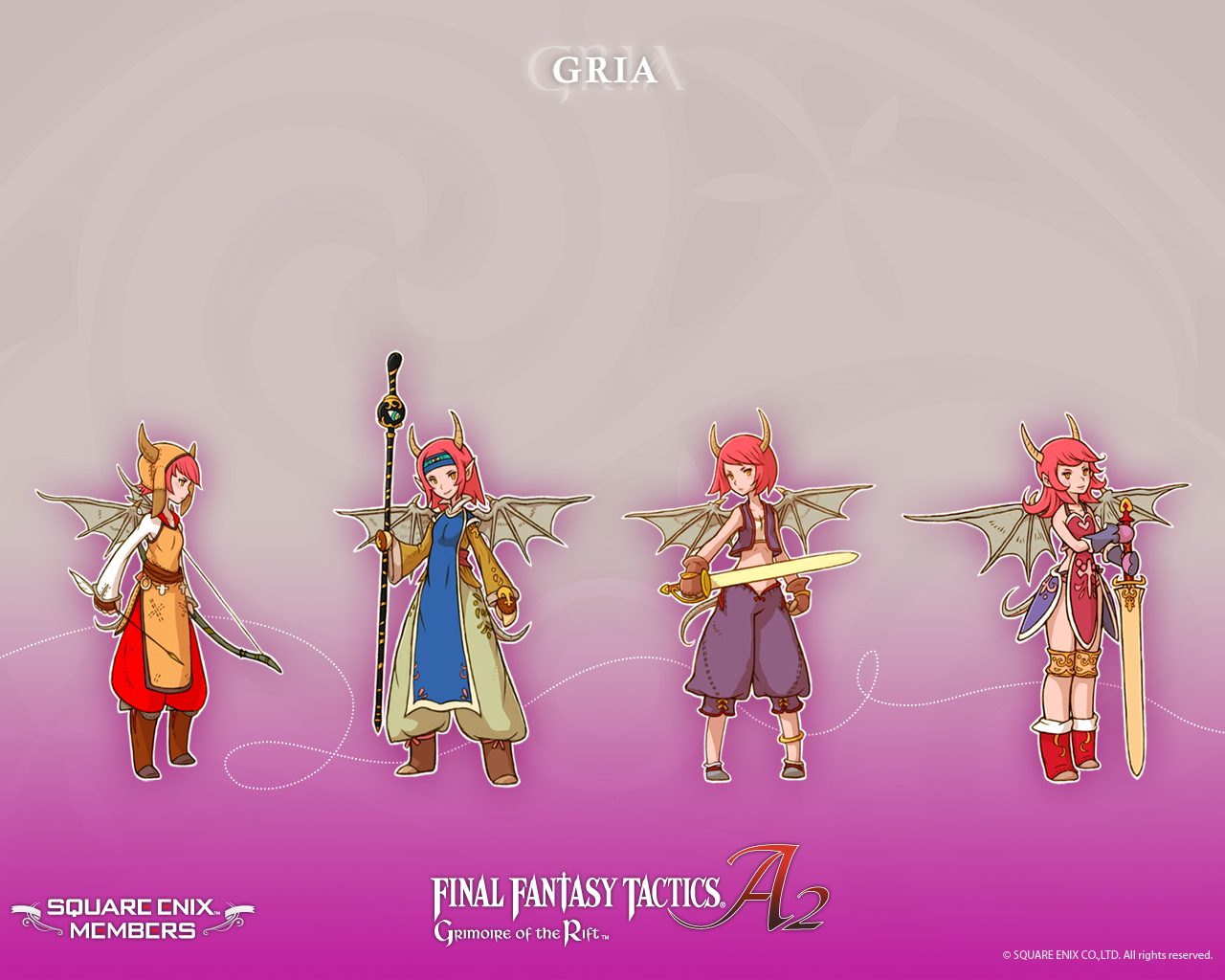 The story is that you are a kid who ends up sucked into Ivalice through a magic book.  Sounds pretty familiar.  He crash lands in the middle of a battle so you are forced to join the clan to survive.  You have to battle your way around to fill the magic book (grimoire) to find your way back home.  You encounter some odd characters as you play and there is a ton of time put on they main story.  And even after you finish it you can keep going.  You actually have to if you want to collect all the unique characters, such as Vann and Penelo.  And in the above picture you see the Seeq from Final Fantasy 12 I think and they are playable for the first time.  The Gria are entirely new.

And if you have never played any of the Tactics games I should tell you it's a turn based RPG and you move across grids, think checkers.  The stages you play in aren't exactly ground breaking but the are rendered pretty nicely.  The music is also pretty standard and repetitive.  There is no voice acting so be ready for a lot of reading, or skipping text if that's your thing.  I've put in over 40 hours at this point and am still running around doing side quests so I'm not let down at all by the game.

And my son loved the bonus.