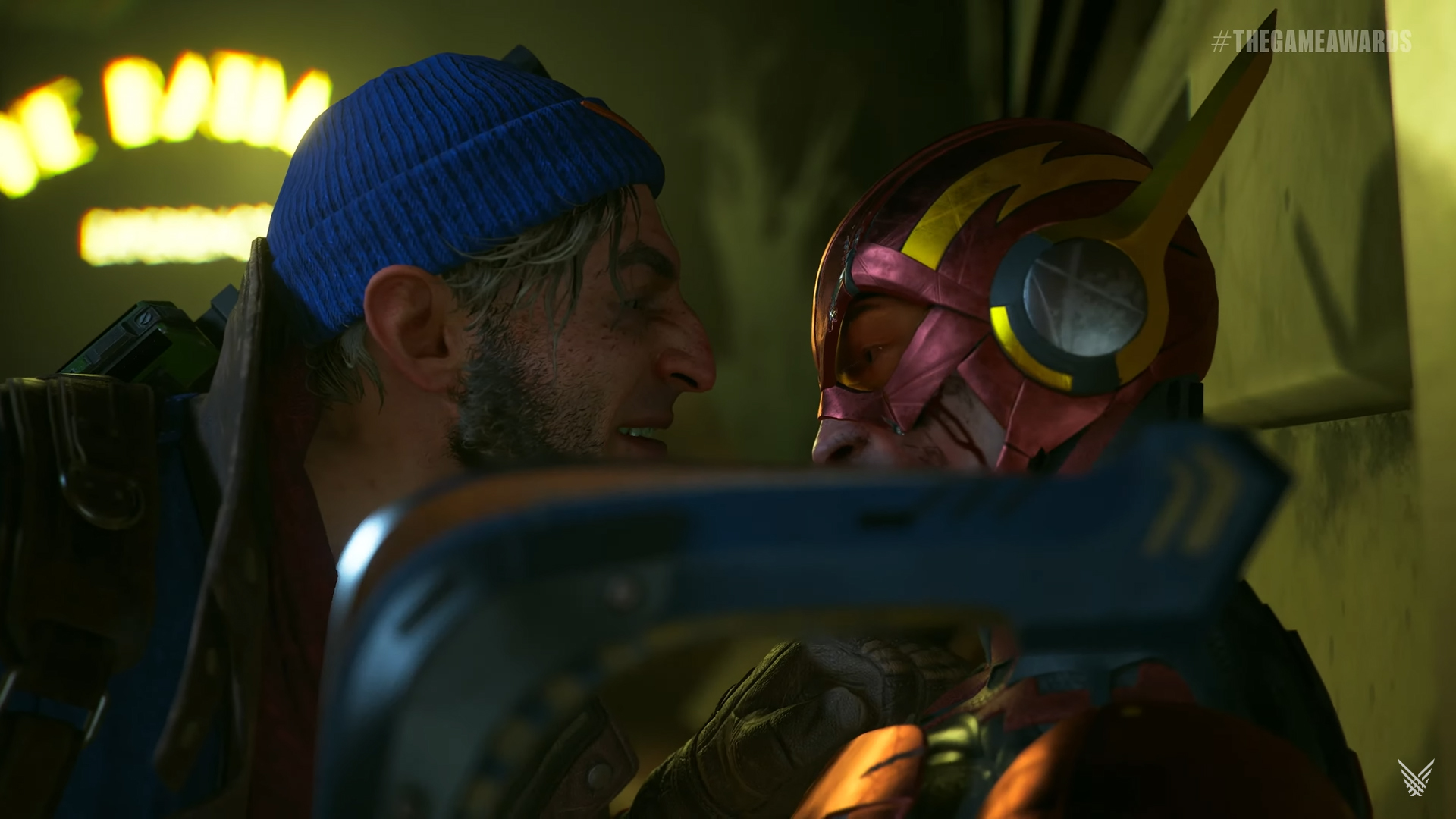 Easily one of the cooler moments from the Game Awards. Kevin Conroy is honored in this trailer and the announcement that he will be voicing Batman in SS: KTJL. Now let’s talk about the trailer. There’s no gameplay so we still don’t actually know how this game works. We do get to see a cutscene that takes place after you have just passed the Flash boss fight. The Flash is unconscious and Squad is dragging him through a building. Captain Boomerang picks up the Flash when nobody is watching and threatens him with his sharp boomerangs. The Captain accidentally cuts off one of the Flash’s fingers. WOW. The dialogue is great. The graphics are great. I am frickin’ dying over here to see what the actual game and combat looks like. The game's release date was also announced and it’s coming quickly! May 26, 2022!