From the Zenyatta clan. 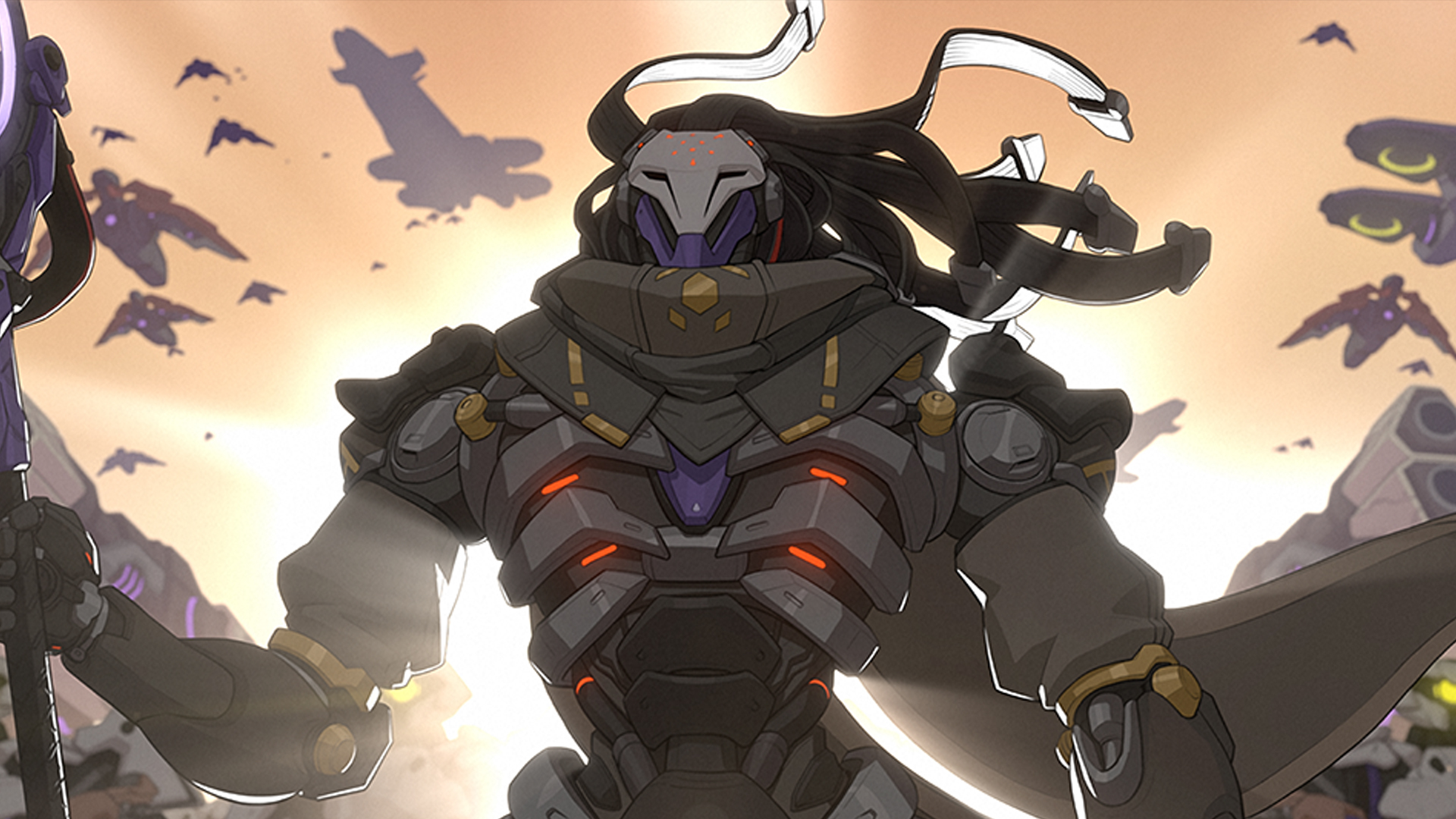 With a few hundred hours already logged and the highest rank of Gold 5 achieved. GoukiJones is stating that he loves the new Overwatch 2. Yeah people are complaining about the store, which I don’t care about that. I only main like 5 or so characters and I was able to buy costumes, sprays, emotes, basically anything I wanted with my coins and left over loot crates from Overwatch 1. So no big deal there. People complaining about maps missing and not enough new maps. For me, I haven’t played Overwatch in years and the maps that are all in the game now feel new to me. So I’m happy there as well. More maps will come in the future. Characters locked in the battle pass at tier 55? So what?! It’s a free game and the cost for Battle Pass to unlock those characters right away is only $10. Paid! And I’ll pay it again when Ramattra is released. As long as I’m still playing it at the time, right. I’m glad that new characters may be coming every 60 days. That’s awesome! Check out the Ramattra trailer.