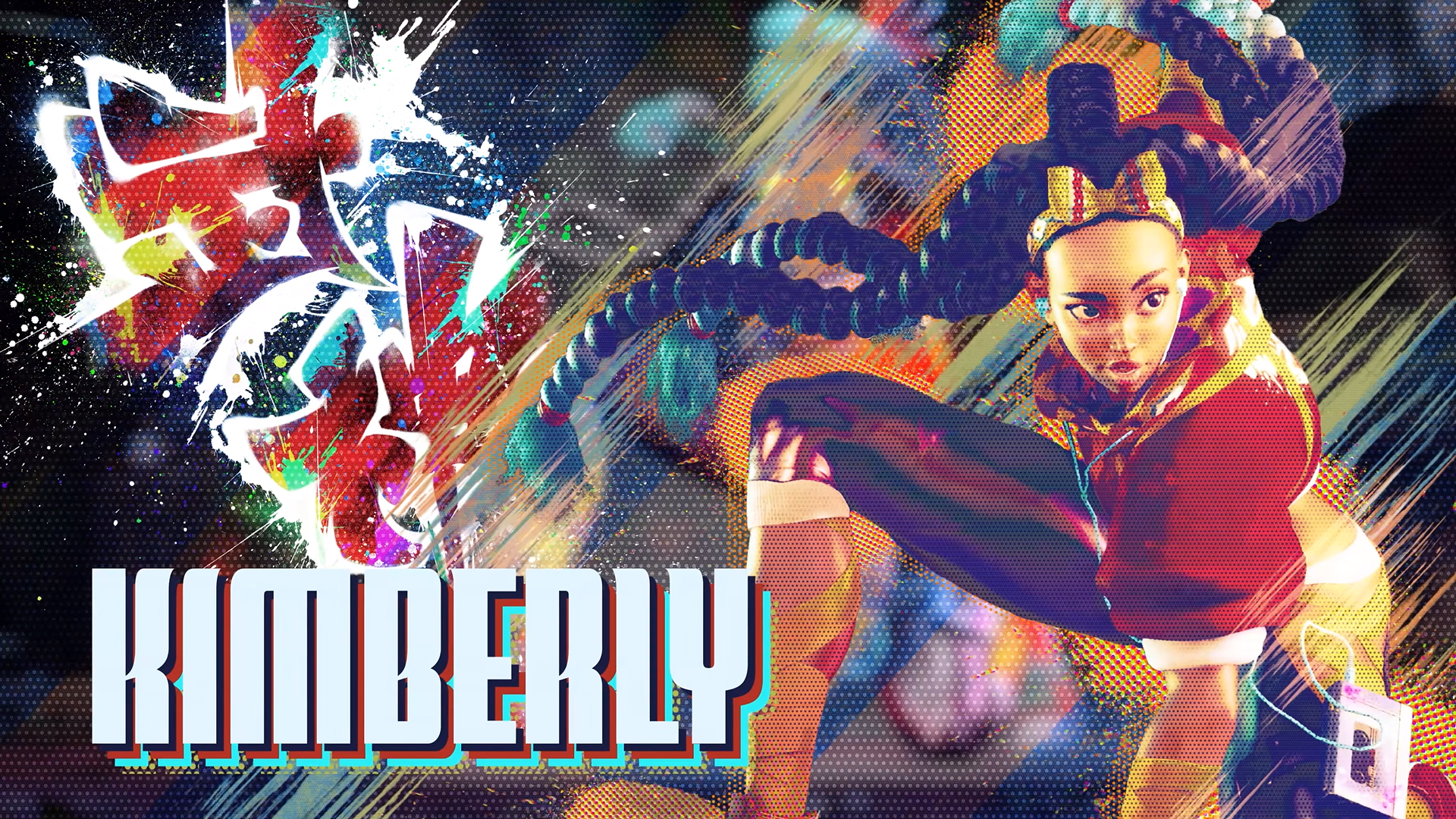 The Sadist.
Juri remains a thrill-seeker who takes immense joy in obliterating her foes. Previously, her main motivator was revenge against M. Bison, but since his fall in Street Fighter 5, she now whittles away, waiting for the next thrill to come along.

The Ninja.
Kimberly invited herself to become Guy's student in the art of Bushinryu. She is infatuated with '80s pop culture hence why she always carries a portable cassette player with her.