Blog: We’ve Got The Cactuar By The Balls err Stem "Stranger Of Paradise" Release Date Revealed

Final Fantasy Origin is coming sooner than you may think 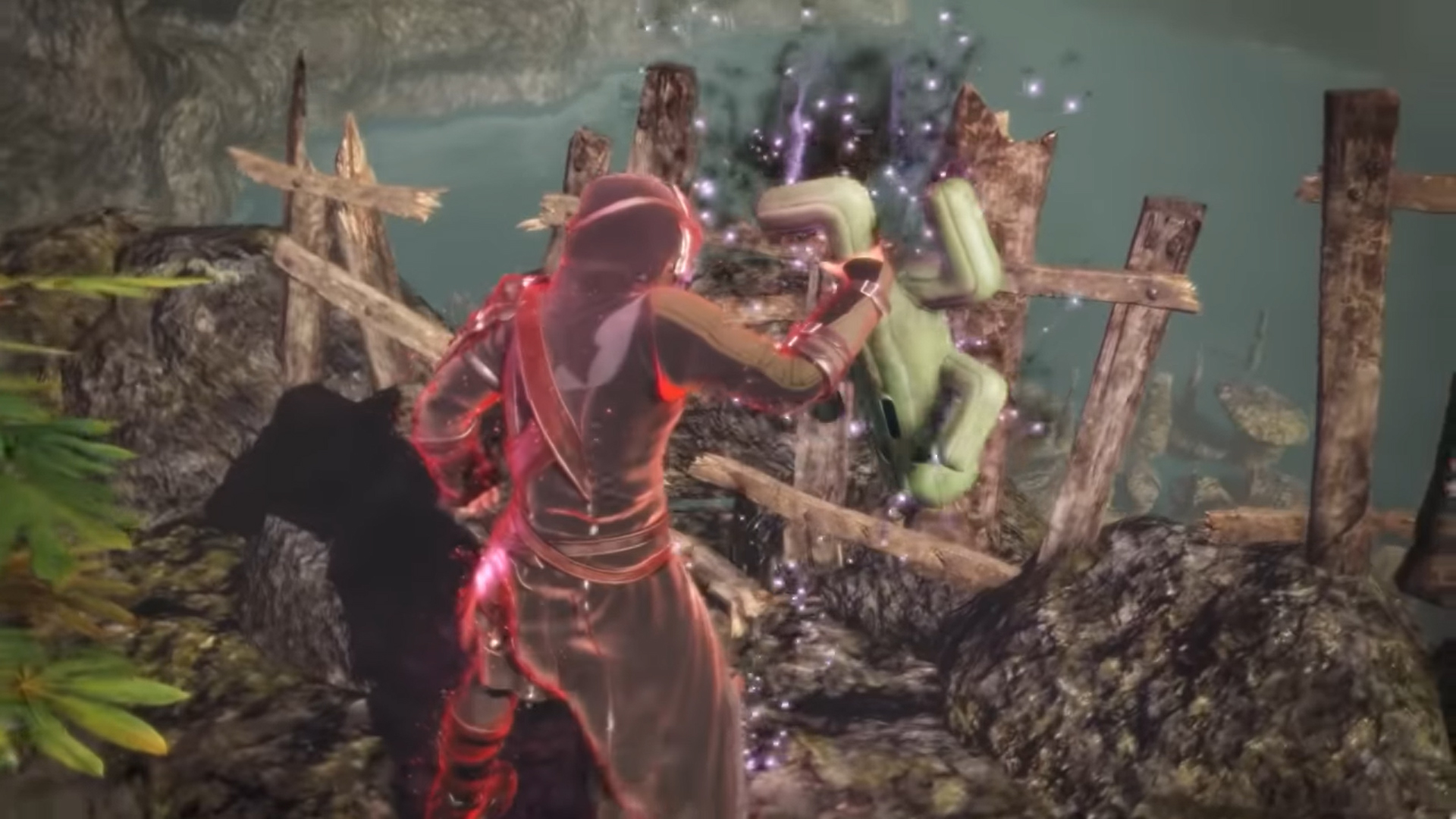 Garland is the main bad guy here. For those of you who played or know the lore of the original Final Fantasy game Garland eventually becomes the Chaos monster and final boss of the game. The trick was to use FLOAT so when he would cast QUAKE you would not die. This game looks great, but I’m careful to not make the same mistake that I did back in the Final Fantasy XII era. Back then I wanted to play another game like that so much that I played EVERY RPG I could get my hands on, but nothing compared. Until I came across Dragon Age. Now I don’t want to make the same mistake thinking this game will have combat like Final Fantasy VII Remake, but I can hope. I’m also hoping the same for the Marvel’s GOTG game from Square-Enix as well. Good luck!