News: Yun and Yang and Maybe even Evil Ryu in SSF4 for Consoles?

Although not officially confirmed, it looks like Capcom is making the right decision to add the SSF4 Arcade Edition content on consoles. The new achievement tiles show Yun and Yang, and maybe even Evil Ryu. Check it out!

[Editor's note] This is big news if this is true. I've read the source of this story and it is a little unclear to me what exactly is going on. If this is true it does mean there is a huge update coming to the consoles with possibly 4 new characters. I'm thrilled that the idea of DLC characters might be in our future because that will unlock other options with DLC and bonus characters as well. Take a look at the pictures below and even follow the source. Hard for me to say right now what these images actually mean. We'll have to wait and see what Capcom says officially this week. Thanks for sharing Cinderkin.

We all know that Capcom would be crazy not to continue to update their best fighting game out. Super Street Fighter 4 is one of the most played fighting games on the market today. We've seen footage, screenshots, even alternate costumes for the new characters Yun and Yang for SSF4 Arcade Edition, but Capcom has kept it under wraps whether this content would be coming to Xbox 360 and PS3.

If you look closely you may even see Evil Ryu. Not sure if it's him or not, but it would be nice. Also who could this new Oni character be? Maybe a new Boss? 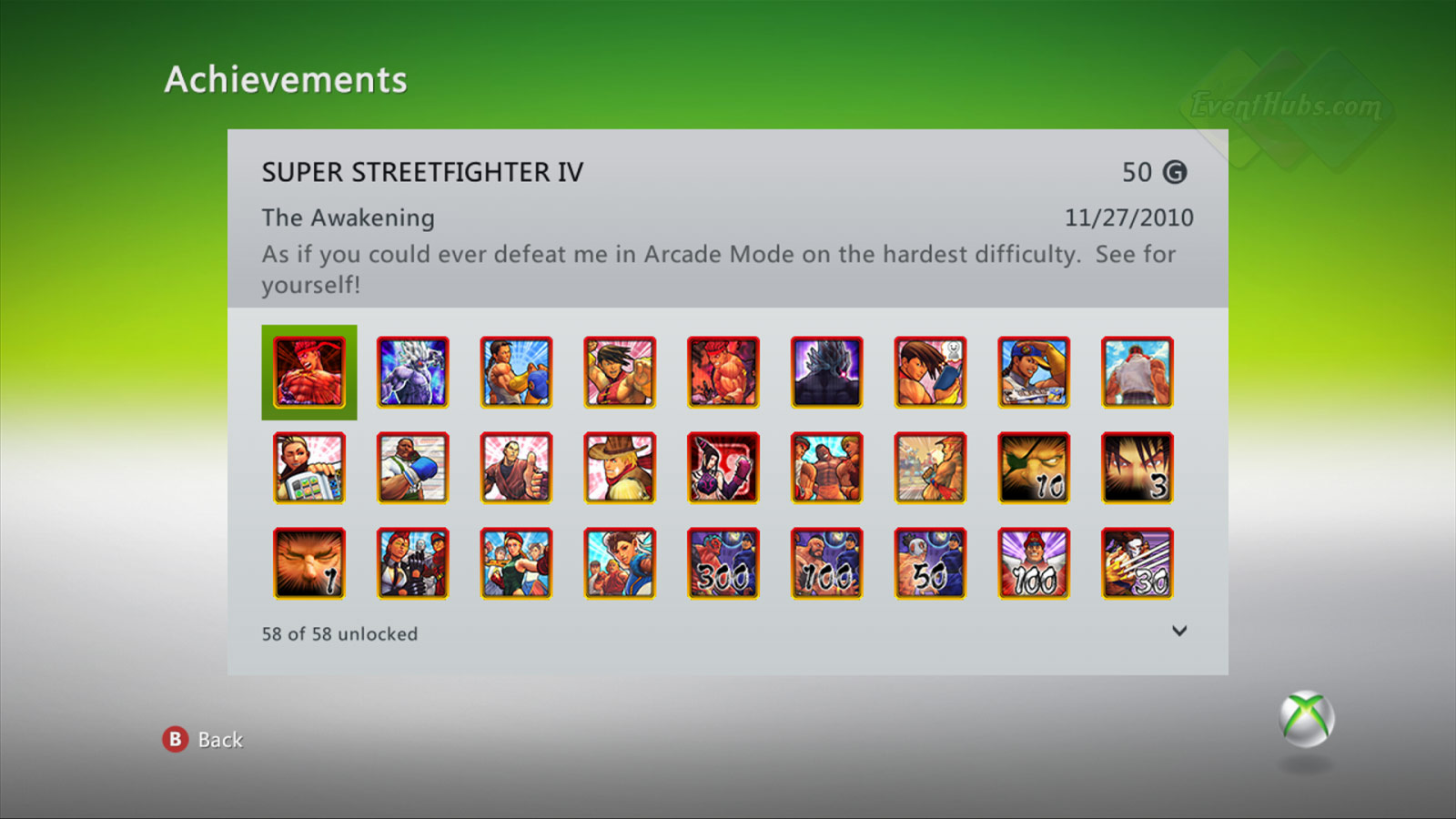 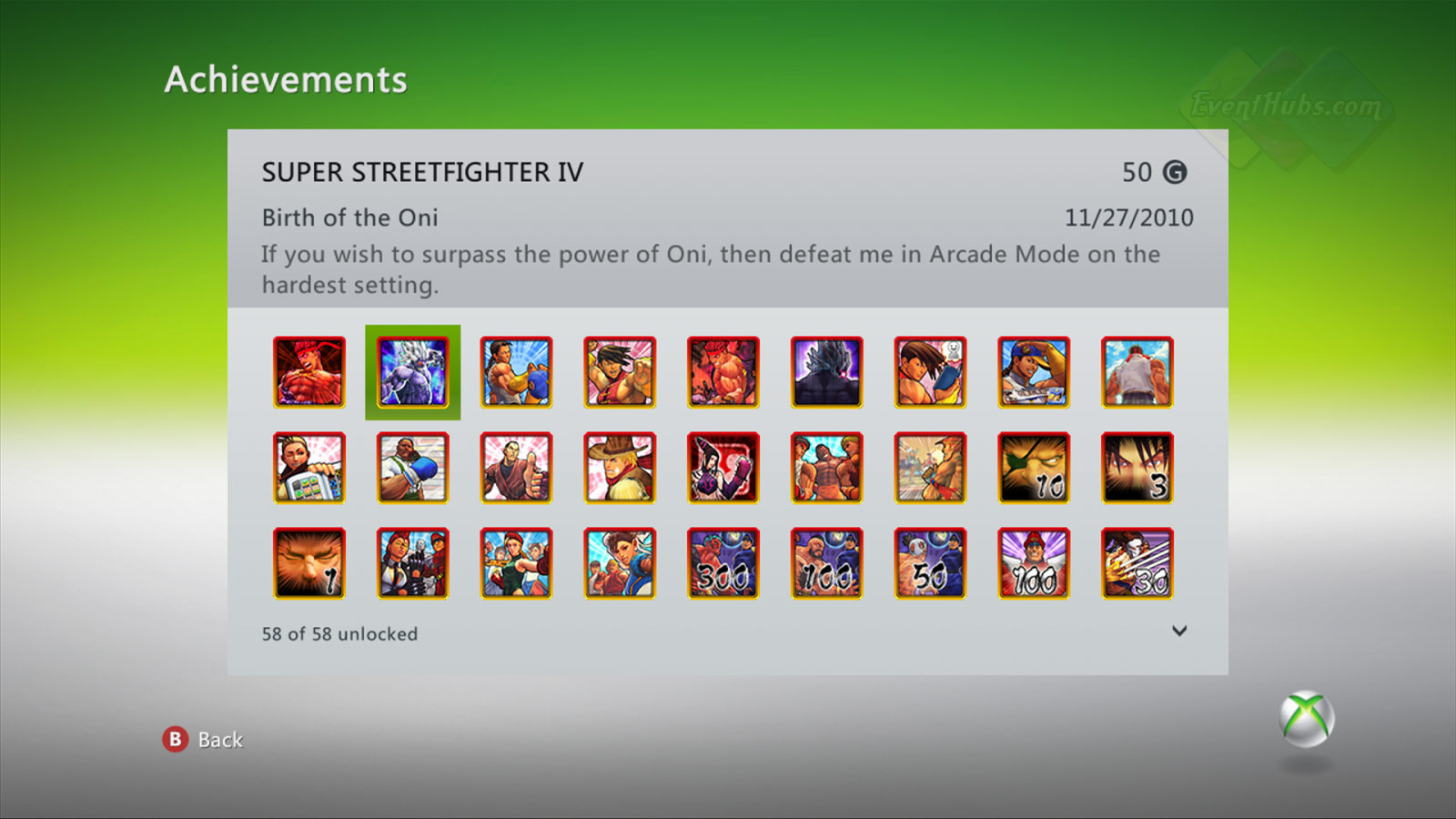 What do you think about this new discover? Is Evil Ryu back in Street Fighter? Who could this Oni character be? Evil Gouken maybe?