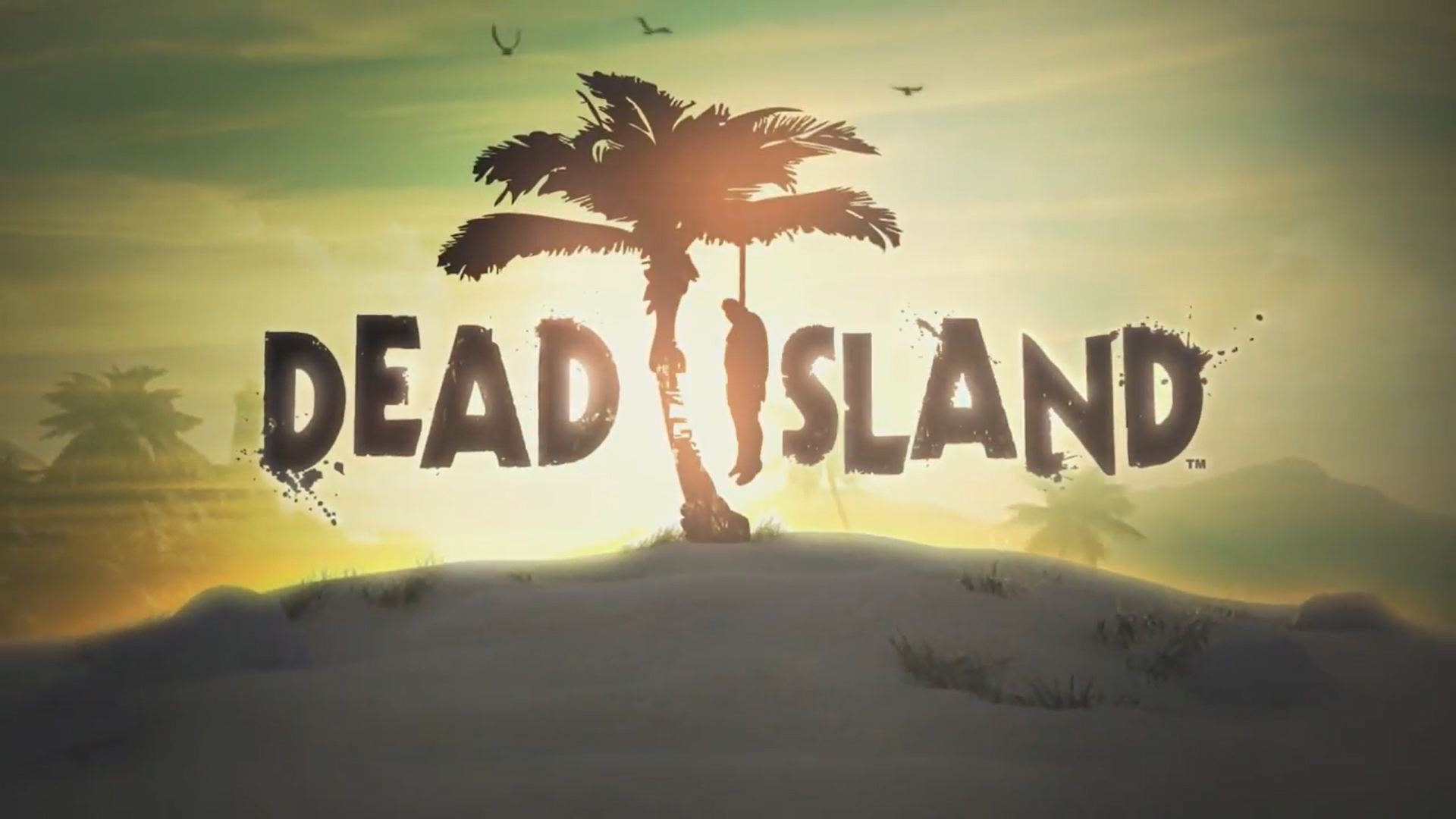 Level 2: Heavy Hitter The pièce de résistance skill for all Sam B builds is this, we are building a melee to knock the zombies out while you tea bag them/crack their jaws with fists, and it's the only skill you can take at this point.. Duh! (unequipped is the best weapon for Sam at this stage)

Level 3-5: Devastation This skill is about making force with your blunt weapons, this adds a nice 9% bonus which is great for taking on those Thug bastards! (which is the toughest thing for now)

Level 6-8: Tackle This is the talent that separates Sam from the others as a melee fighter, I dare you to run into some Zombies!! YOU'RE NOW A MUTHERFUCKING STEAM ROLLER!! This skill will make a lot more sense once you get to the town and zombies dry hump you every 10 seconds or so.. Plus you can run through doors, who doesn't want to do that!?

Level 9: Recuperation This skill is pretty shitty unless you take regular shits while playing, but we need to open the next set of skills so for now...

Level 10-12: Motivation This talent is awesome for melee. Running out of stamina? You should be using your fists then! Level 13-15: Hardened You can tank 15% better.. Thanks. Level 16: Blunt Expert So we have ran, Stomped, punched, tea bagged, let's now SMASH THEIR FUCKING SKULLS!! You can start using blunt weapons from here on in.. Enjoy!

Level 17-19: Hammer Blows 'Kick/Drop/Crush this KO's all infected including Thugs and Butchers once they have 0 stamina, hop on their face and crush their skull..

Level 20-22: Critical Impact 9% is better is better than 3% so don't moan, we are using modded weapons now, I know it doesn't sound like a lot but you will thank me later, you're welcome!

Level 23: Earthshaker One of my favourite skills in the game.. Not just stomp the head into a thousand tiny shards.. JUMP ON THE FUCKING THING!! This also adds a instant knockdown attack by pressing both triggers.

Level 24: Regeneration So life is starting to get tougher on Hanoi? This helps with all that running around in the town (if you are still there)

Level 25-27: Backfire Bulletproof seems the best route to take now but you should be good enough to take on the rebellious little pricks. You will be ploughing through stamina at this point so knockdowns are bound to happen, just rebound some of that damage to the zombies.

Level 28-30: Custom maintenance I've seen other builds take 'last stand' here but it's another useless skill during endgame, let's keep our weapons shiny for when that comes.

Level 31: Rebirth So we are at the end of the survival tree, this skill is brilliant as a melee only fighter. Not only do you heal back to full health in around 4 minutes saving those all important med packs on gun fights and hordes of infected, use Earthshakers knock down attack to give yourself some breathing space and watch the health rise.

Level 32-34: Deeper Pockets I know it's a waste of points but I actually took this now but you can move on to Effortless if you must.

Level 35-37: Effortless This is the last skill I can give you which help stamina consumption, don't random swing all day and you'll do fine. Level 38-40: Exploit Weakness Your massive force weapons not killing Zombies in one hit? Hit them again for fun!! Zombielands 'double tap' doesn't apply here we kill for fun.

Level 41-43: Telling Blows No point in explaining this skill, it's self explanatory.. Level 44-46: Powerful Impact Introduce the undead to a 6% bonus on your weapons.. Bazinga!

Level 47-49: Lights Out This skill could of been taken earlier because it's quite useful at lv10-20 but there was better skills at the time.. You might as well take it now. You should be an undead killing machine by now, unless you suck then you shouldn't be killed by anything.. Sit back and watch your multiplayer buddies succumb  every few minutes, cue the laughter and mock them, MOCK THEM HARD!

Level 50: You can now take whatever you want, deep pockets if you want (if you didn't take it when I said) it's entirely up to you.. Take Fury if you're really pissed off with me.. I was going to summarise this build but I'm busy playing Forza.. Go forth and enjoy the horde, the bloodier the better!

My next build maybe Skyrim or Fallout NV Hardcore mode, we shall see. BIZZLE!