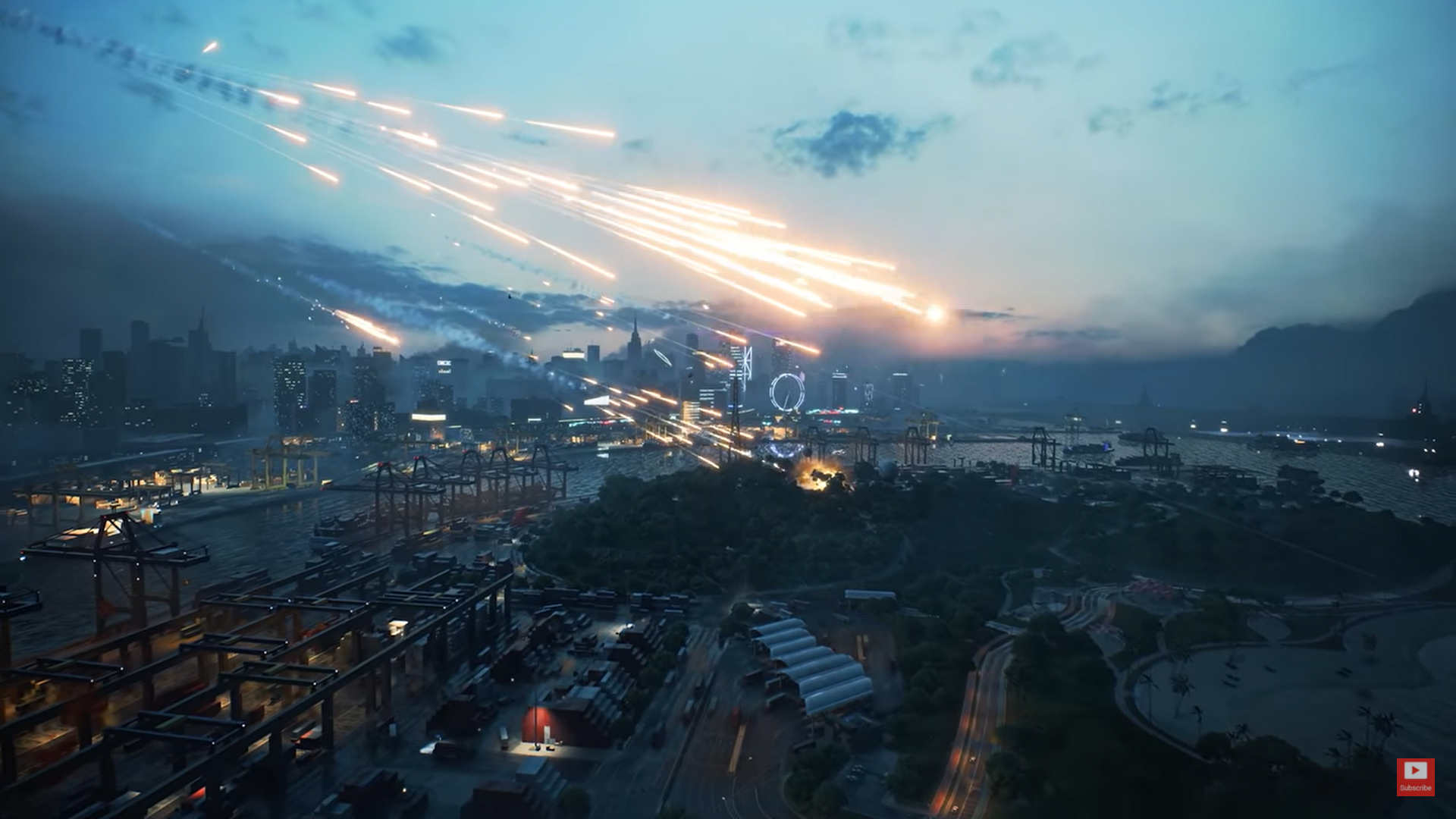 A new game mode in any form is a welcome inclusion for me. This is what I want to see in gaming, more new shit! Maybe some of you think that Hazard Zone isn’t a big deal or it’s a rehash of another mode or you’ve seen this in other games. That’s fine. I never understood how when games went public and all of the sudden there’s private servers with hundreds of different game modes, that the devs never thought of any of this. Well here we are with Hazard Mode, one step closer to a utopia of game development. 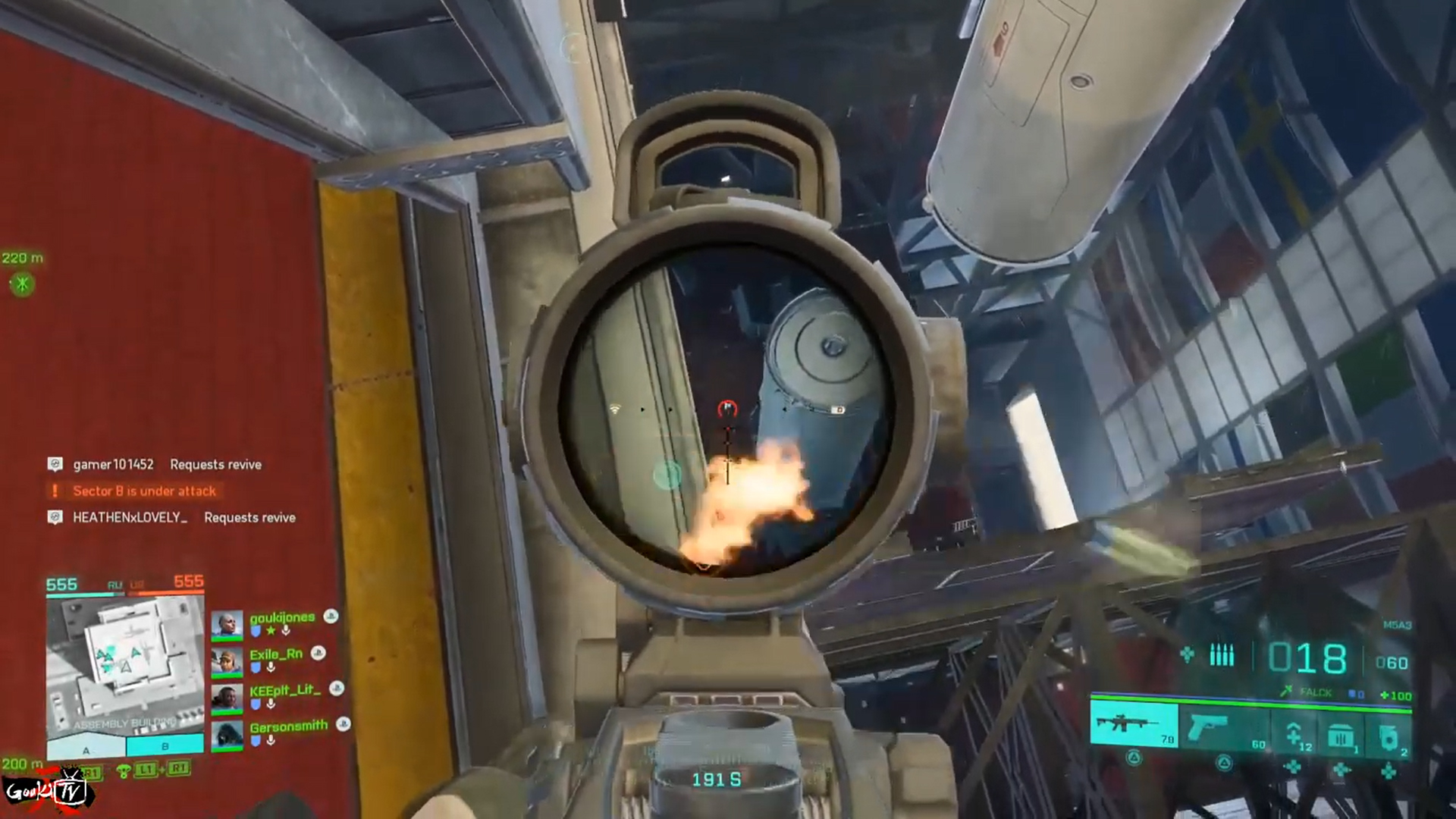 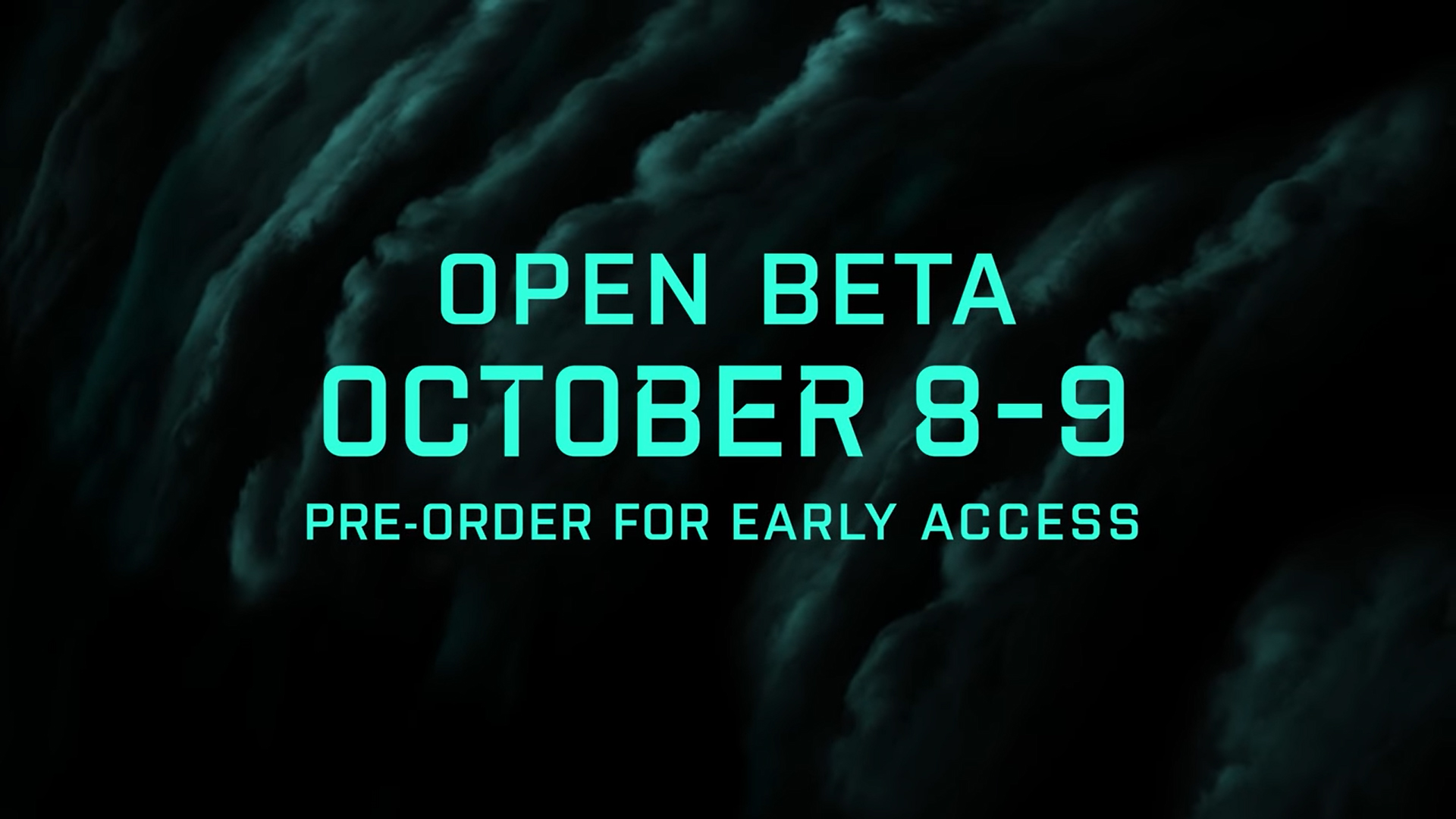 There is some slightly conflicting information here. The trailer says the open beta runs from October 8-9. But the official website says the open beta runs from October 6-9 and that doesn’t make sense at all. There is an early access window too for people who pre-order or are current EA Play members. The website says that’s from October 6-7, which is really confusing. I’m saying, if you want to make sure you’re into the beta as early as possible, just pre-order the game. Check out this bad Battlefield 2042 Beta Trailer.

You can mix different eras of war to fight each and more. 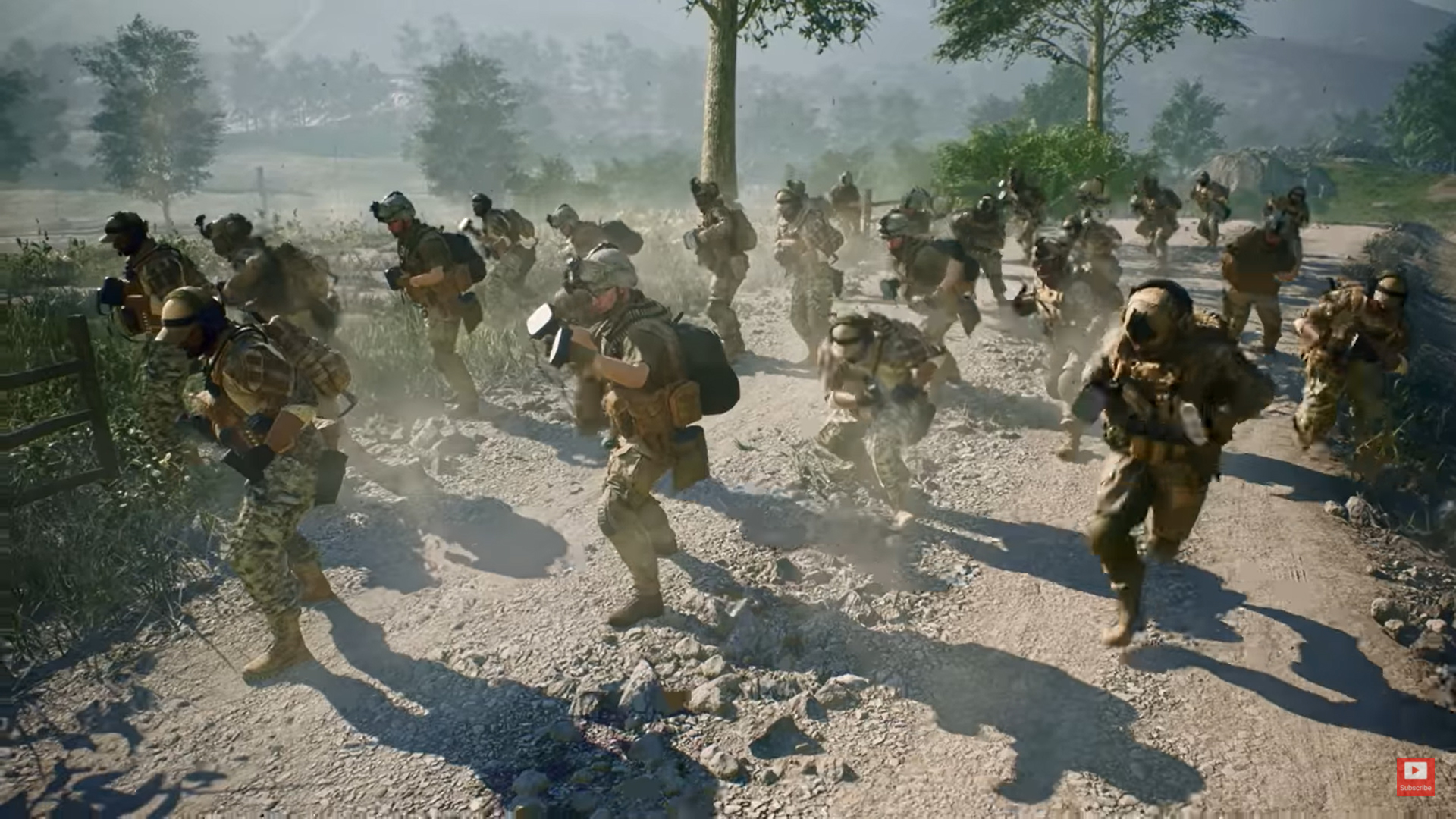 The demonstration showed a few different examples. One that stood out to me was, one team of players controlled advanced soldiers from 2042 and battled against a large team of 32 1942 Germans. You can also see fun stuff like Fiesta VIP and knives vs defibrillators. Plenty of options here to keep you engaged and enjoying Battlefield 2042. 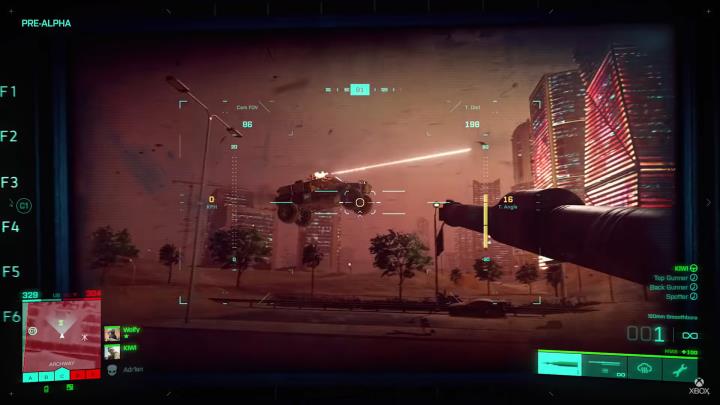 I've only played a little bit of the newer Battlefields. I couldn’t really get into that old World War one at all. I played the Beta and the launch of V, but I couldn’t keep myself interested. Looking at this trailer I see a lot of Battlefield 3 feels going on. Like I said, I’ve skipped some of the recent Battlefields, but I will not be skipping Battlefield 2042. Sign me up!

Coming this year! Look at these incredible landscapes. 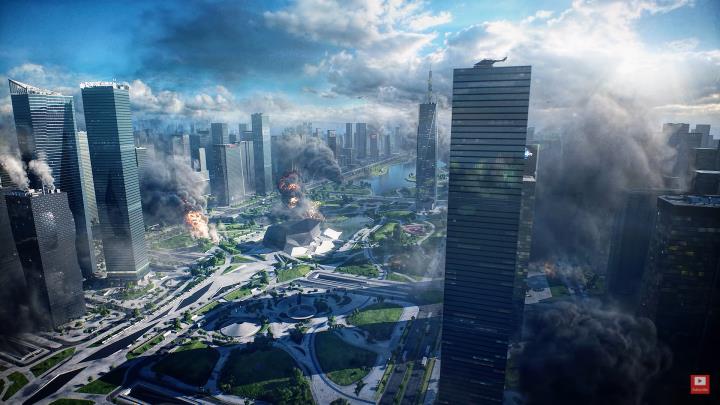 Remember the good ole days of Battlefield 3? Let's go, these maps look beautiful and massive. That’s what I need right now. My Battlefront days have passed and I never really got into Battlefield 1 or V. 🙏