Images of Yun and Yang's alternative costume images in Super Street Fighter 4 were recently uploaded by Capcom's Yoshinori Ono and members of the development team.

Super Street Fighter 4 Arcade Edition is something that has been on my mind for a while now. The arcade scene in America is pretty much nonexistent, and although porting over the content as DLC should be a no brainer; Capcom is keeping that under wraps for now.

As we all know Yun and Yang are the two new characters for the Arcade edition. We've seen their Ultras, Supers, and Target Combos. Now Capcom's Yoshinori Ono has uploaded new alternate costumes for the brotherly duo! 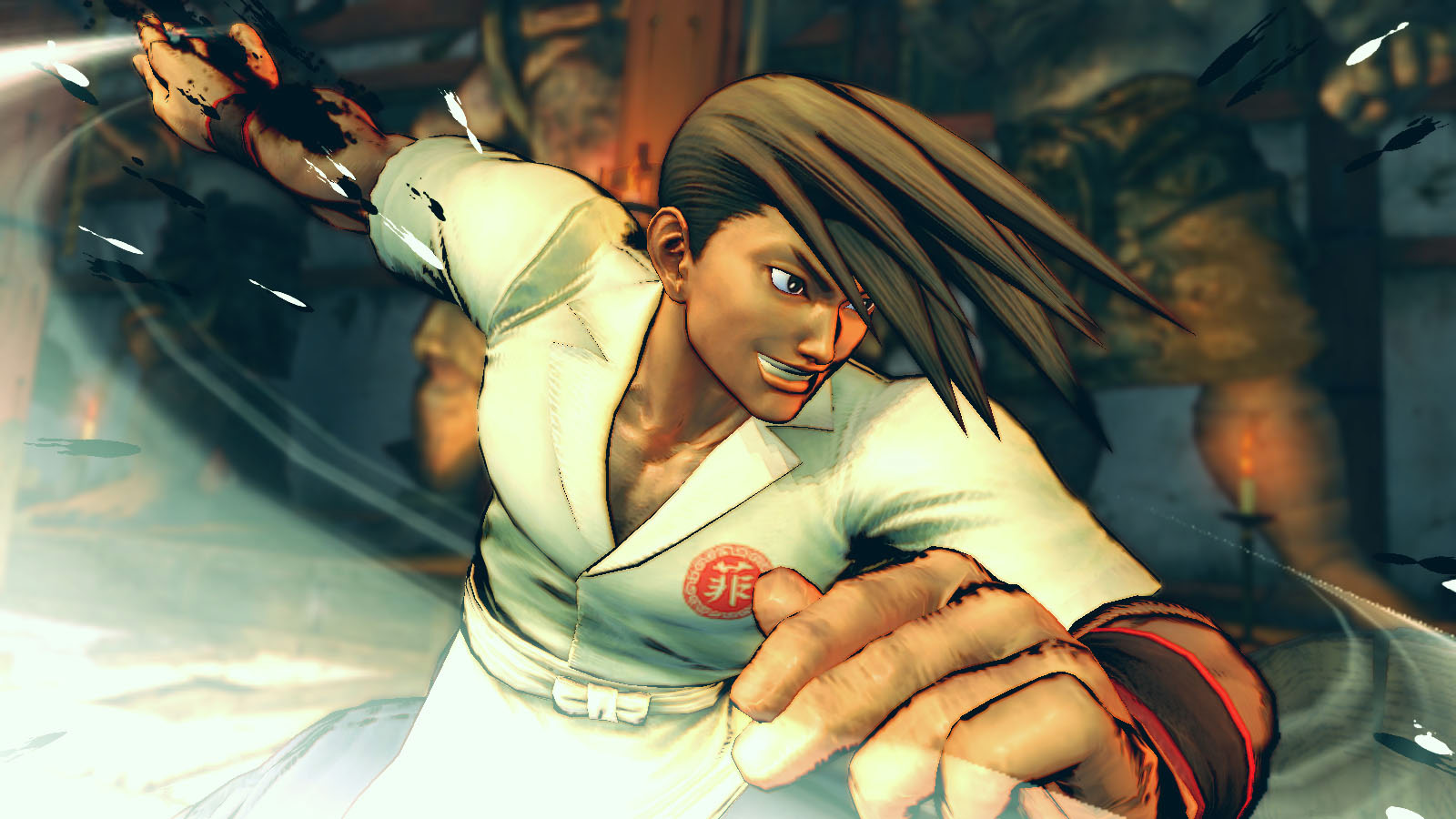 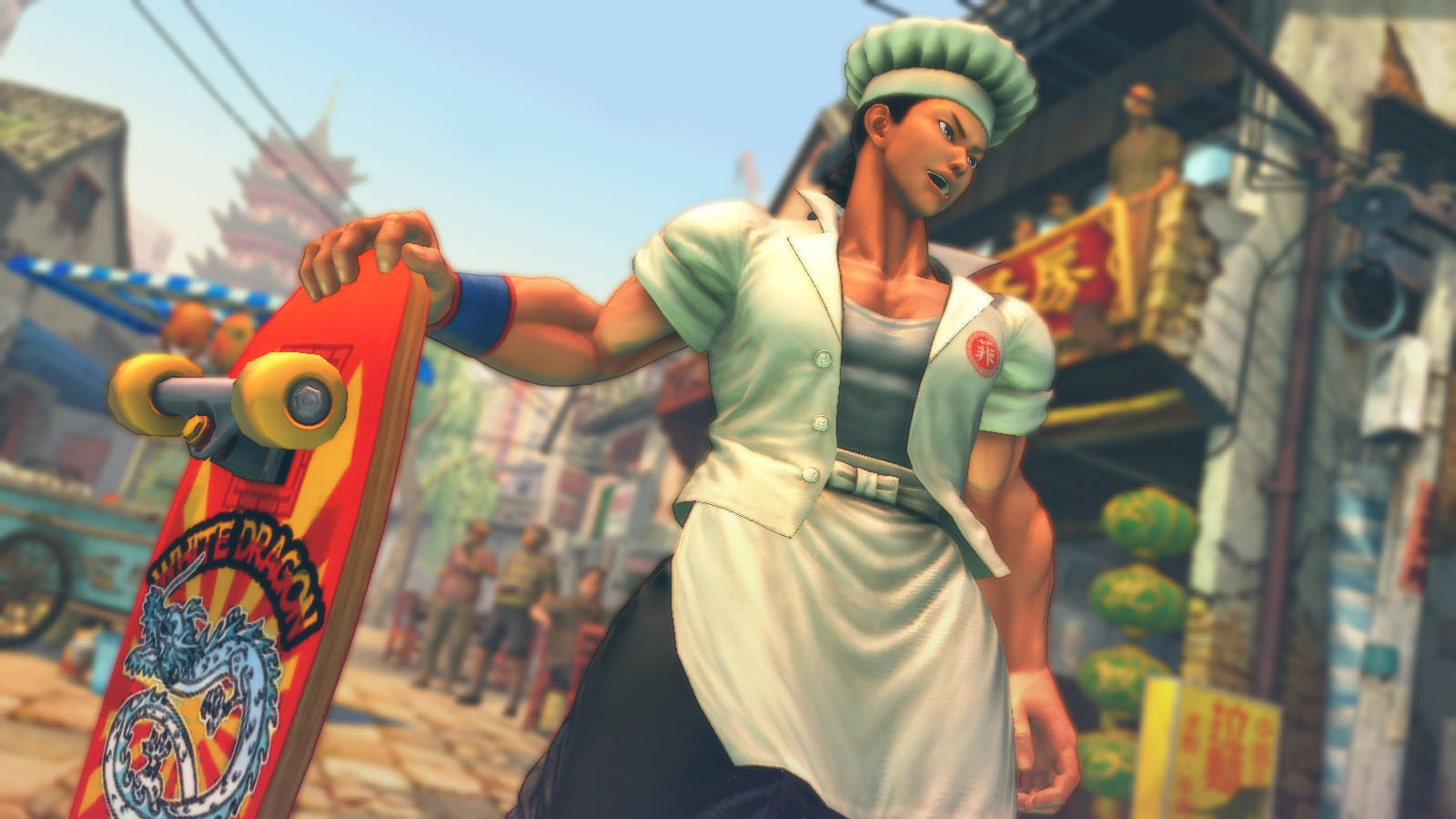 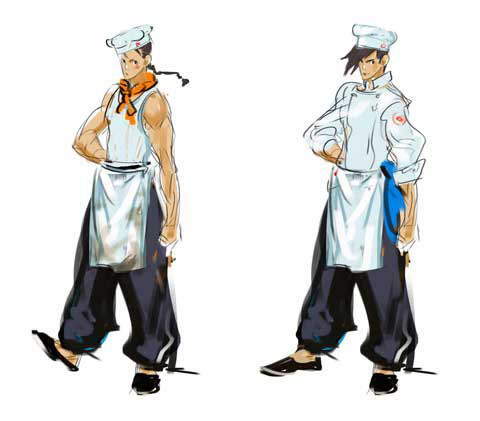 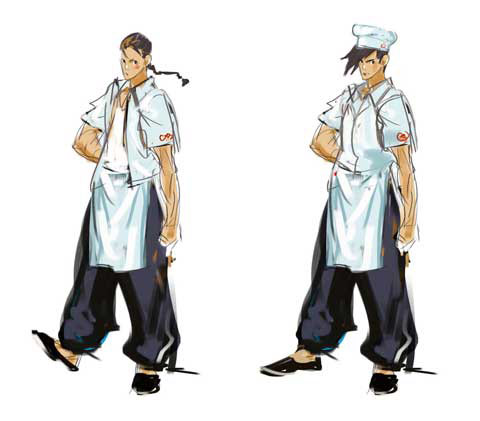