WTF is going on here? 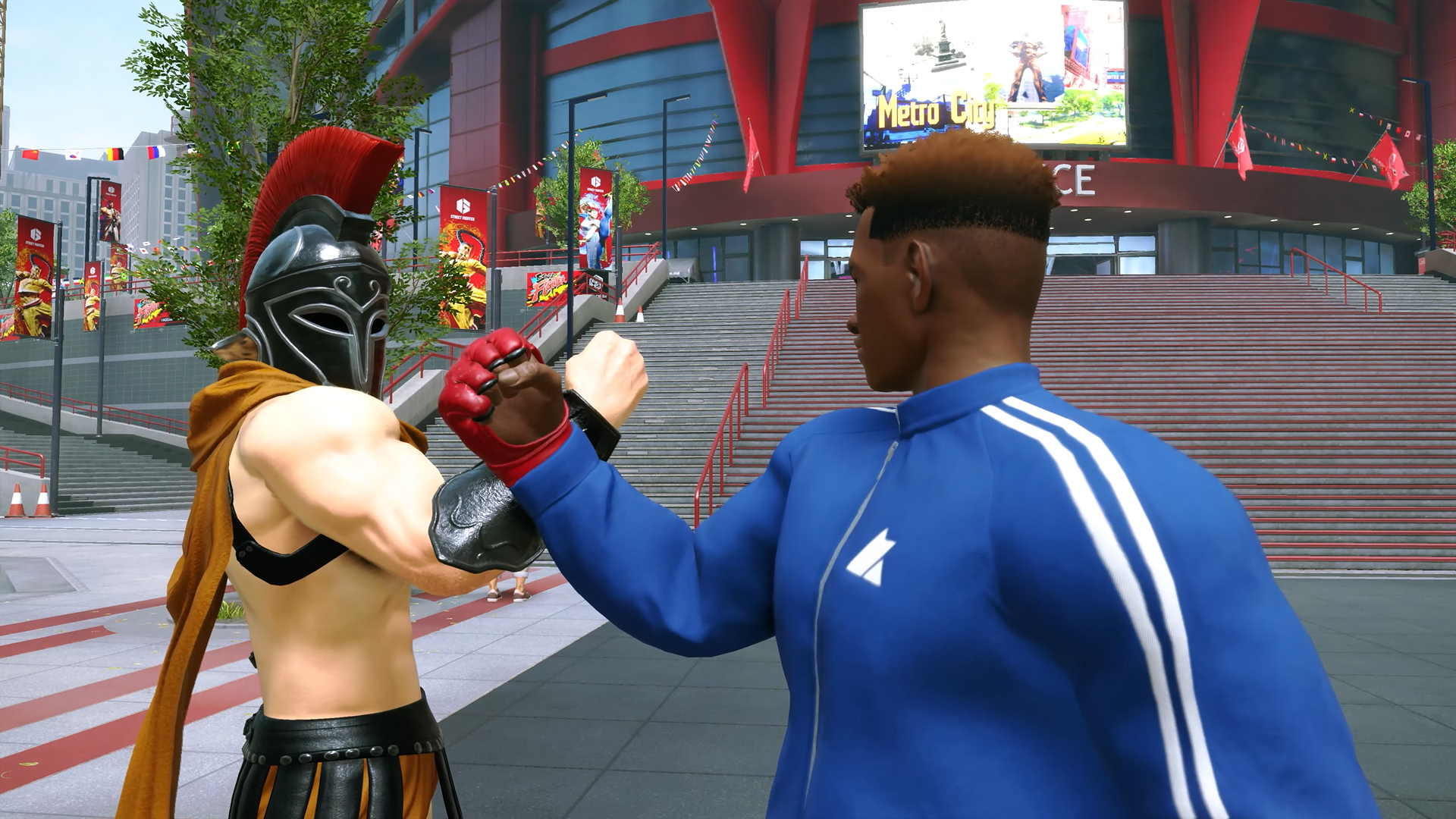 Construction accident eminent. Tatsumaki Senpukyaku the sandbag. Save a life! “Safety first.” and that’s how Ken is introduced in Street Fight 6. Ken hates pointless meetings, oh and he’s on the run and in hiding. Hiding while on the run. The trailer also shows off E. Honda, Blanka, Dhalsim and of course Ken.

Street Fighter 6 shows off character creation and the open world roaming and brawling strangers. You can level up and dress up. Probably where some monetization is going to come in for Capcom. Want that sick Gouki haircut wig? It’s $5 bucks. Buuuut. This mode is actually what I’m most interested in checking out.

Extreme mode. And wait till you hear this, you’re going to love it. Extreme mode is almost like Smash with items on. All sorts of things are dropping down trying to kill you. There’s a bunch of huge beach balls that cause damage on the screen. A BULL yes the animal Bull will charge across the screen taking you or your opponent down.

There’s definitely a lot going on here for the casual players and I love it. The story mode and quest mode may actually get new players interested. I’m interested in building and creating my own character with my own set of Street Fighter moves. If that’s how it works. There’s a BETA coming up so make sure you sign up for that with the link below.