News: Square Enix is still in business, FF Versus XIII and XIII-2 news 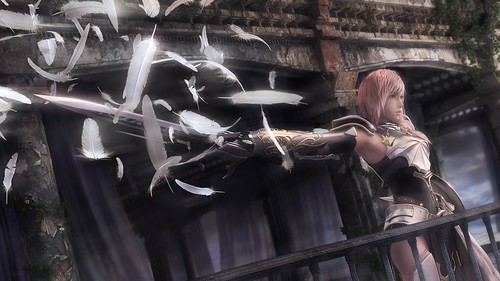 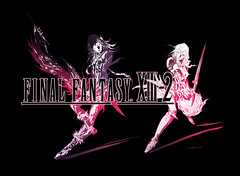 But wait, there's more and this is actually where it gets interesting. Another video popped up for Final Fantasy Versus XIII, I know what you're thinking. If you're familiar with Final Fantasy from your child and this is the first time you are hearing of these titles, then yes, it's become completely ridiculous. Don't worry about the name though. Two things completely irrelevant in gaming: Graphics and Titles. The video below is from the same random Jimmy.

This video shows off a huge metropolis and subtle hints of fantasy spread throughout. It's quite an amazing art style. Nothing like Final Fantasy XIII. The combat is also completely different, which is a very good thing. Although you still might just jamming the A/X button the entire time at least it's an more active style of combat. Check out this video below. BTW, this game has been in development since 2006.

With out continuing to bore you with my Final Fantasy hype, I'm excited about Versus. That game is going to the top of my  "What to see at E3 2011 list." Thanks for reading and please leave your comments below.