More updates from the Japanese Blog with changes for the roster of Super Street Fighter Arcade Edition. Check it out! 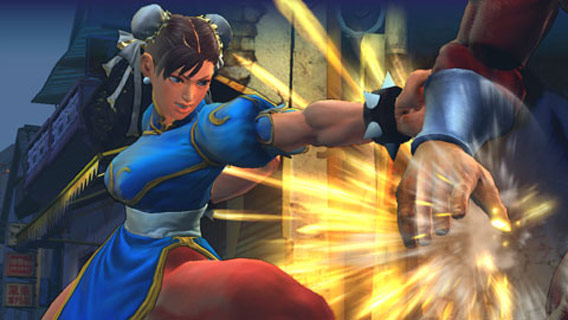 • Her Focus Attack is now easier for opponents to hit. Assumption on what this means: Chun-Li would step back when she started her Focus Attack animation, some moves would miss her because of this. It sounds like this will no longer be the case in Arcade Edition.

• Down-Toward + Light Kick comes out slower, more vulnerability. Can still combo after it if it hits an airborne opponent.

• No changes to her Special Moves. 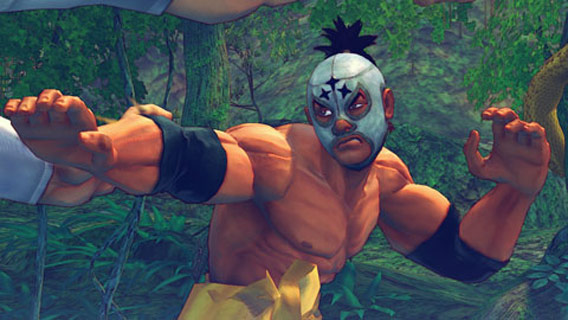 • More recovery on Quacamole Slew (Air Grab) on landing, which includes the EX version, making this easier to punish.

• More startup frames on El Fuerte's Ultra 2 and the damage was also reduced. The size of the hitbox changes with movement (?), making it harder to hit overall. 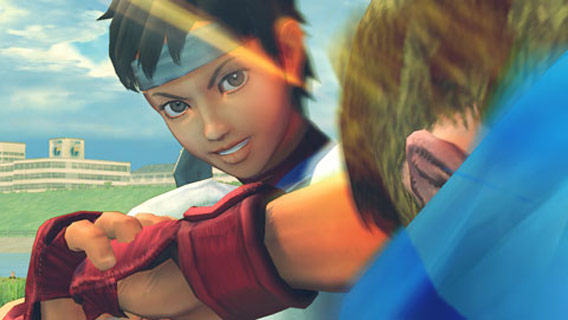 • Crouching Medium Punch and Kick can combo from a hit confirm.

• Far Standing Medium Punch can be Canceled, just like Ryu.

• Vulnerable hitbox on far Standing Medium Kick reduced, making it harder to hit her out of it.

• Recovery time on her Fireball reduced.

• Other various adjustments on making hitboxes bigger, damage, and recovery done to make her stronger. 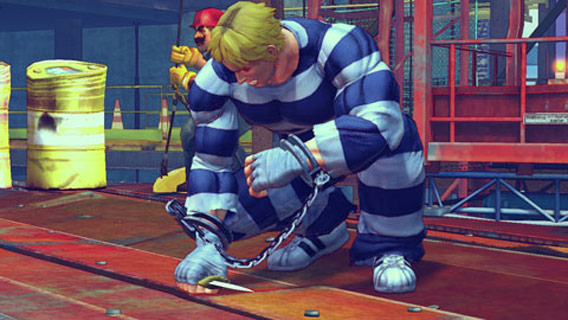 • Crouching Light Kick now has a 3 frame start up, it was 4 frames in SSFIV. Frame advantage on hit is still the same. Should be a better low poke, with reach, now.

• Toward + Hard Kick has more ability to juggle after connecting it. Until now, on a grounded opponent, the first hits of EX Criminal Upper didn't connect, but now they will.

• The range at which Cody can pick up the knife has been increased.