Blog: Xbox Series X VS PlayStation 5 GoukiJones Is So Hyped For The Hype To Pass

ALL ABOARD THE NON-EXSISTENT HYPE TRAIN

There is an absolute frenzy for these consoles right now. Why? I don’t know. I don’t want one. For me it’s about playing the games. I don’t need a Series X to play Cyberpunk. It’ll run fine on my Xbox-whatever-amount-of-terraflops-edition I have now.

They sold out instantly online last week, mostly because bot and scalpers were in overdrive trying to capitalize on what would probably be bad security on Microsoft and Sony’s websites. The price on eBay was immediately 4 or 5 times the amount of the purchase price. Neither is worth $500 right now, let alone $2k. 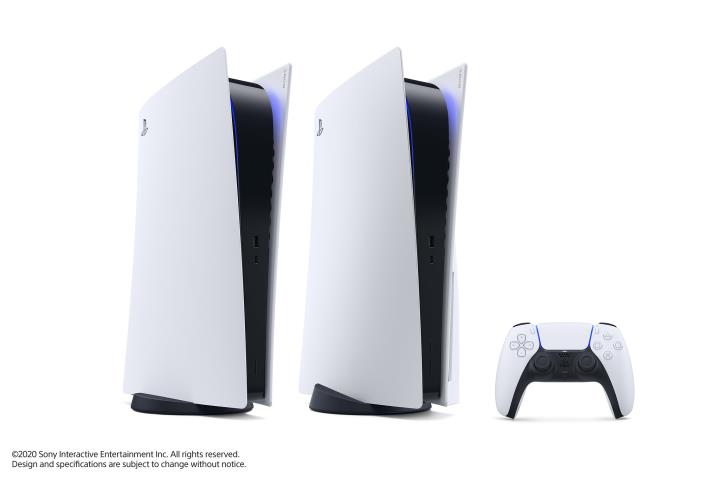 When Halo was pulled from launch that did not help. The only other game that has caught my attention was Ratchet and Clank, but I still don’t think going through all this trouble to get one of those new consoles at launch was worth it just to play one game. I’m definitely not going to be standing in line somewhere the night of launch either. By the time that ONE GAME you really want to play is out on either one of these consoles, they’ll be easy to get and maybe even cheaper.