Time To Get Your Suck On "V Rising" Out Now! 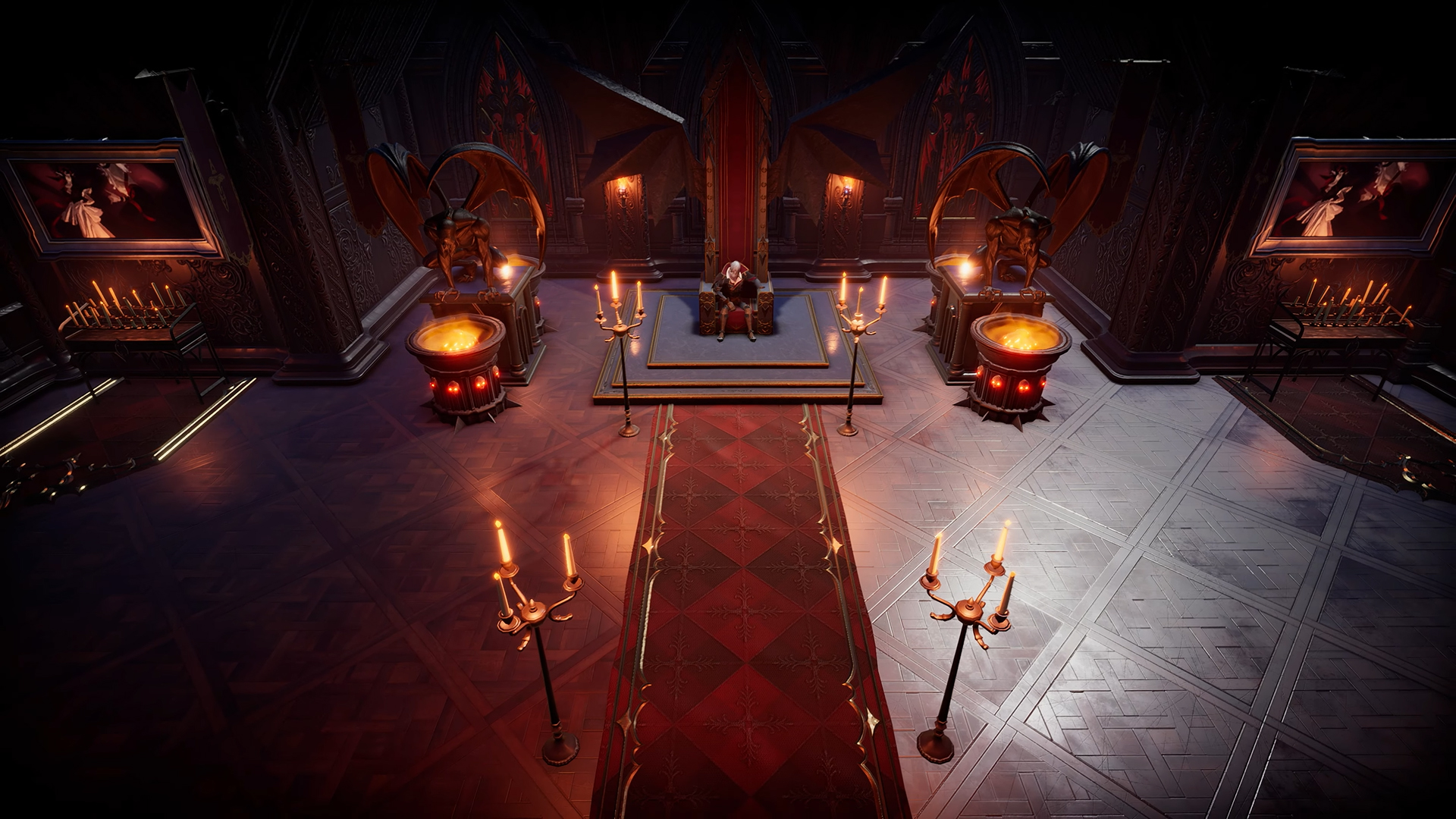 Over the weekend we participated in the V Rising beta and let me tell you, I loved it. I clocked in over 30 out in just a few days. This is a beauty of a gothic vampire top-down rpg. It has everything I love in a game. Hunting, hunt down named monsters for special abilities and weapons. Building, build your vampire castle and capture servants and slaves. Gathering, farm valuable materials to bring back to your castle and craft into magnificent structures. It’s out now on steam. If you like Fallout 4, Rust, Valhiem, all that hunting and building and leveling up type stuff. You have got to check out V Rising!

Sign up now for the Alpha and the Beta! 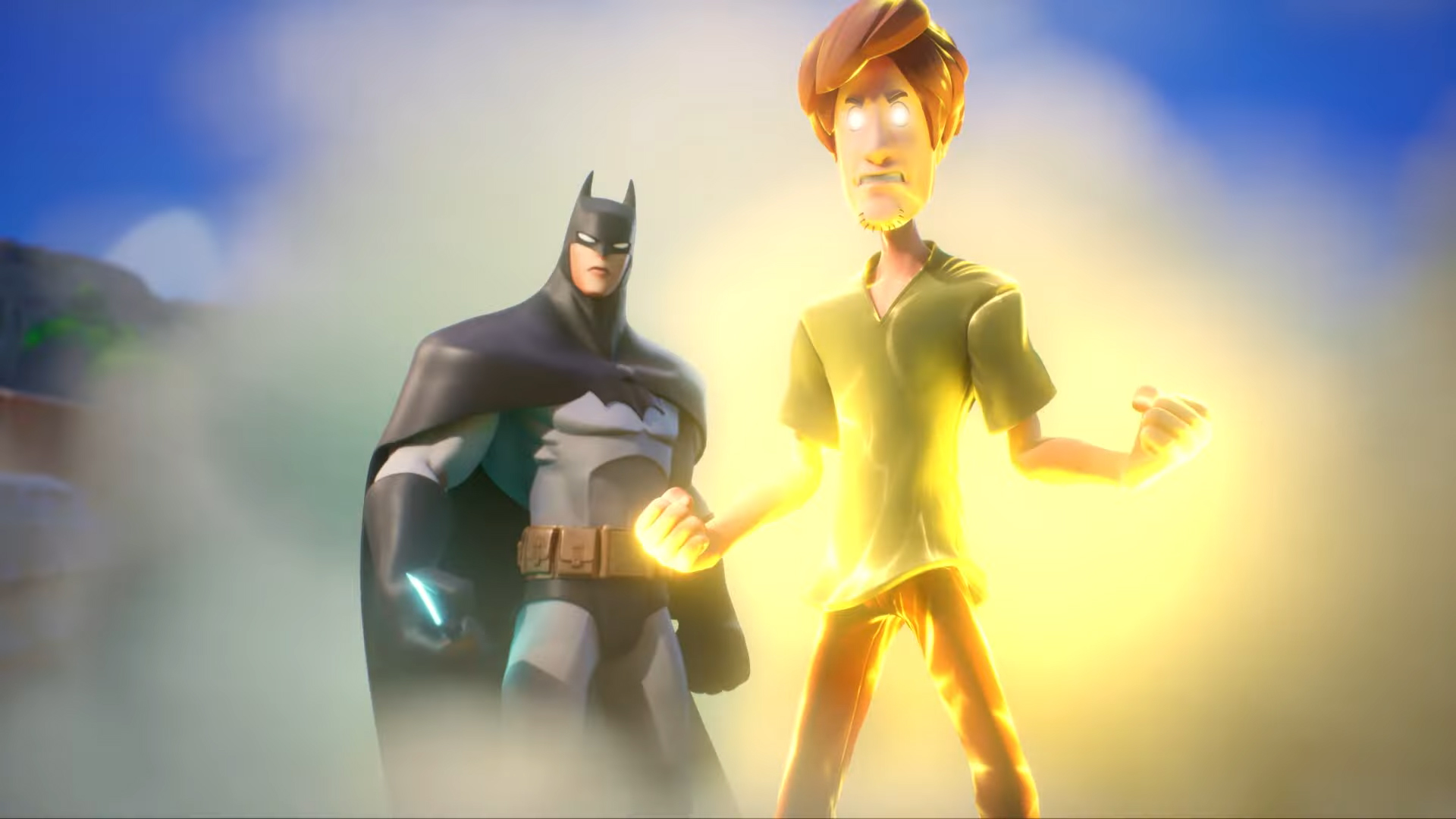 I gotta say Slobber looks a lot like the Tasmanian Devil. In this cinematic trailer we don’t get any gameplay, but the reveal of some characters that will be in the game. Superman and the Iron Giant? Is this game something you didn’t know you wanted until you saw it?

Get In Before Canceled "Resident Evil" The Netflix Series

Please let me know who you recognize in this trailer.

Oh oh. I see the doberman! They got a great actor to play Wesker, but did you even know he was supposed to be Wesker? It’s 2022. Then we jump to London 2036. What? This actually looks cooler than New Raccoon City. Now I’m not up for a ban on this just yet, but word is Netflix has probably already canceled this series. We’ll have more after the season debuts on July 14, 2022.

The first thing that sticks out about the combat is that the camera is farther away than how you may remember previous Batman games look. More of an action figure type feel. In the trailer we also get a look at the different costumes that will be available in the game and they all look great. I’m really happy with what I’ve seen from this game play demo. It’s the longest triple a game preview we’ve seen in a while.

The game is still set to release on October 25 this year and this is all great news! Just a heads up, this game will not be available on older consoles. Gotham Nights will only be on next-gen consoles. Warner Bros wants to provide the best experience possible for gamers. Hell yeah! 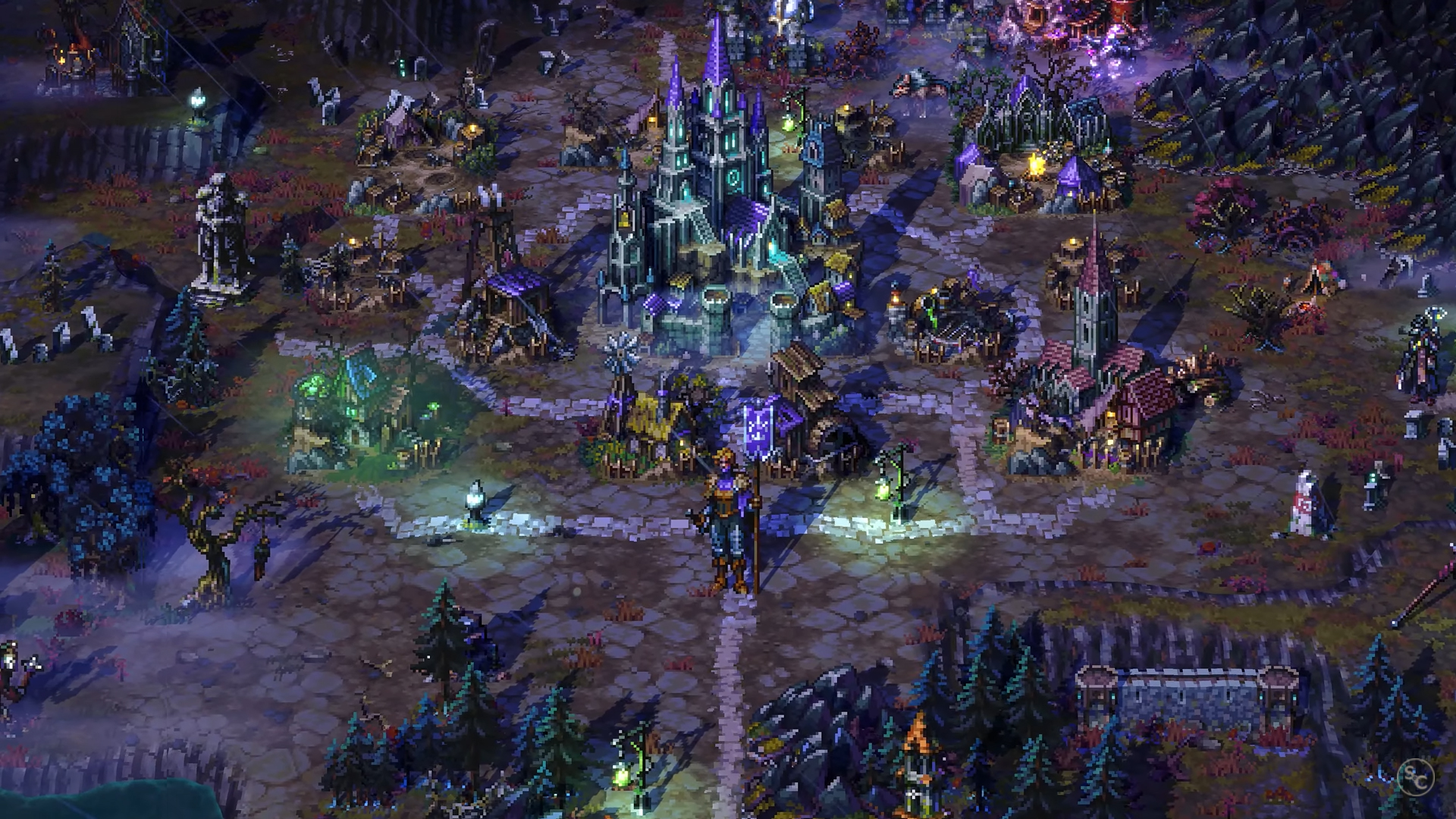 After somewhat a long wait, depending on how long you’ve been following this game’s development. Songs Of Conquest is now available on Steam in Early Access. This game is a turn-based tactics and those styles always catch my attention. Plus we have city development and really something special with the graphics and map exploration.

Not sure if this was the “reveal” anyone was expecting. 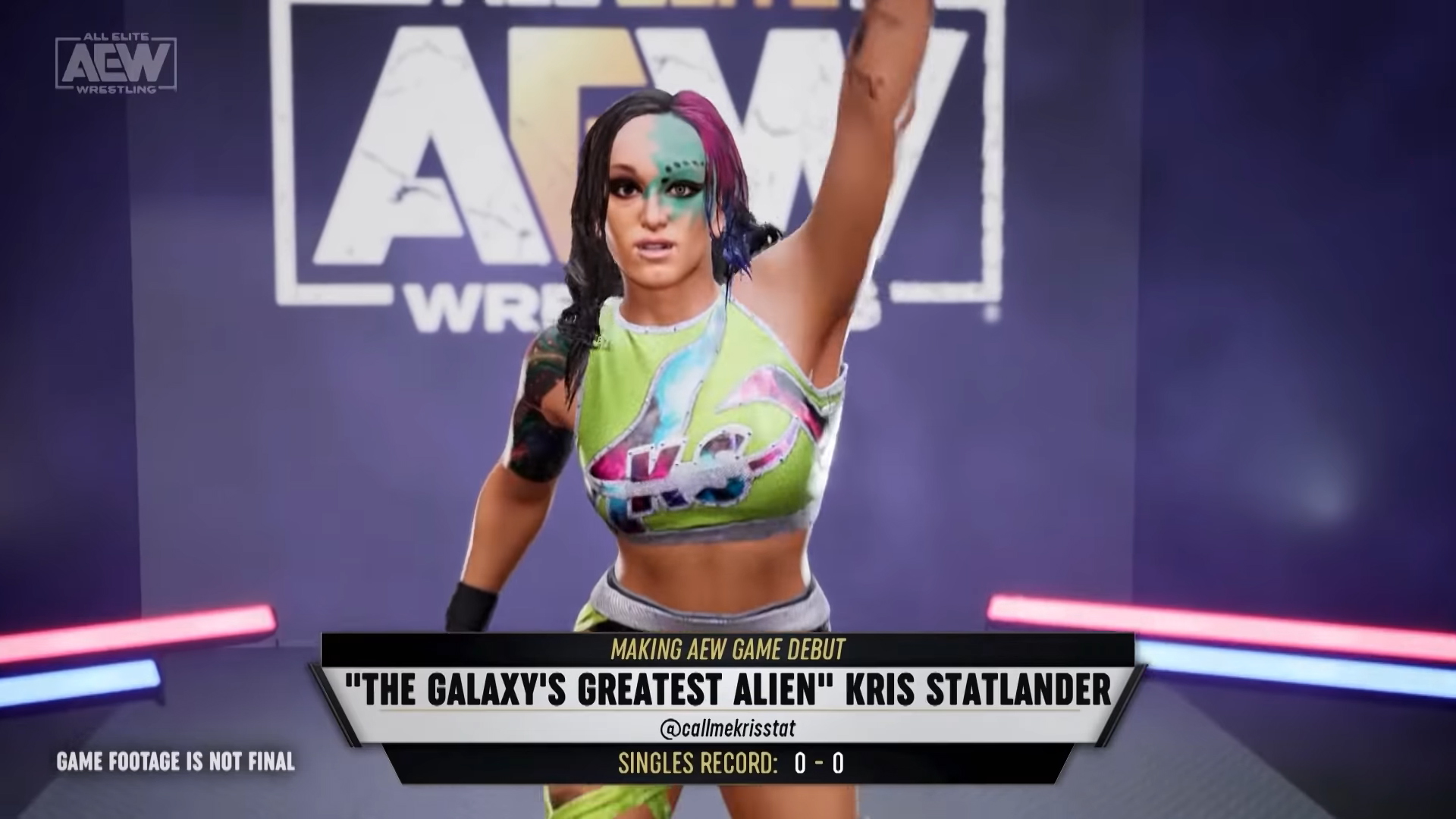 The AEW Console Video Game, now officially named AEW Fight Forever has been in development forever. Originally announced in 2020 with a gameplay reveal showing Chris Jericho, Kenny Omega, and Hikaru Shida. Chris Jericho has some shots taken at him for his model and maybe it wasn’t the best reveal at the time.

Today we see 2 new character models. Although, maybe not the best characters to show off right now, we get Kris Statlander “The Galaxy’s Greatest Alien”, who is currently not going by this gimmick in AEW. Also “The Native Best” Nyla Rose. Both of these models look great! Gameplay looks good as well.

In other news, the official title for the game has been released. AEW Fight Forever. Not a bad title. There was no other information shared today. No release date and no more information on a roster or game modes that will be available. Stay tuned for more updates as we hopefully get closer to the official release date announcement.

13 years later still getting our money's worth. 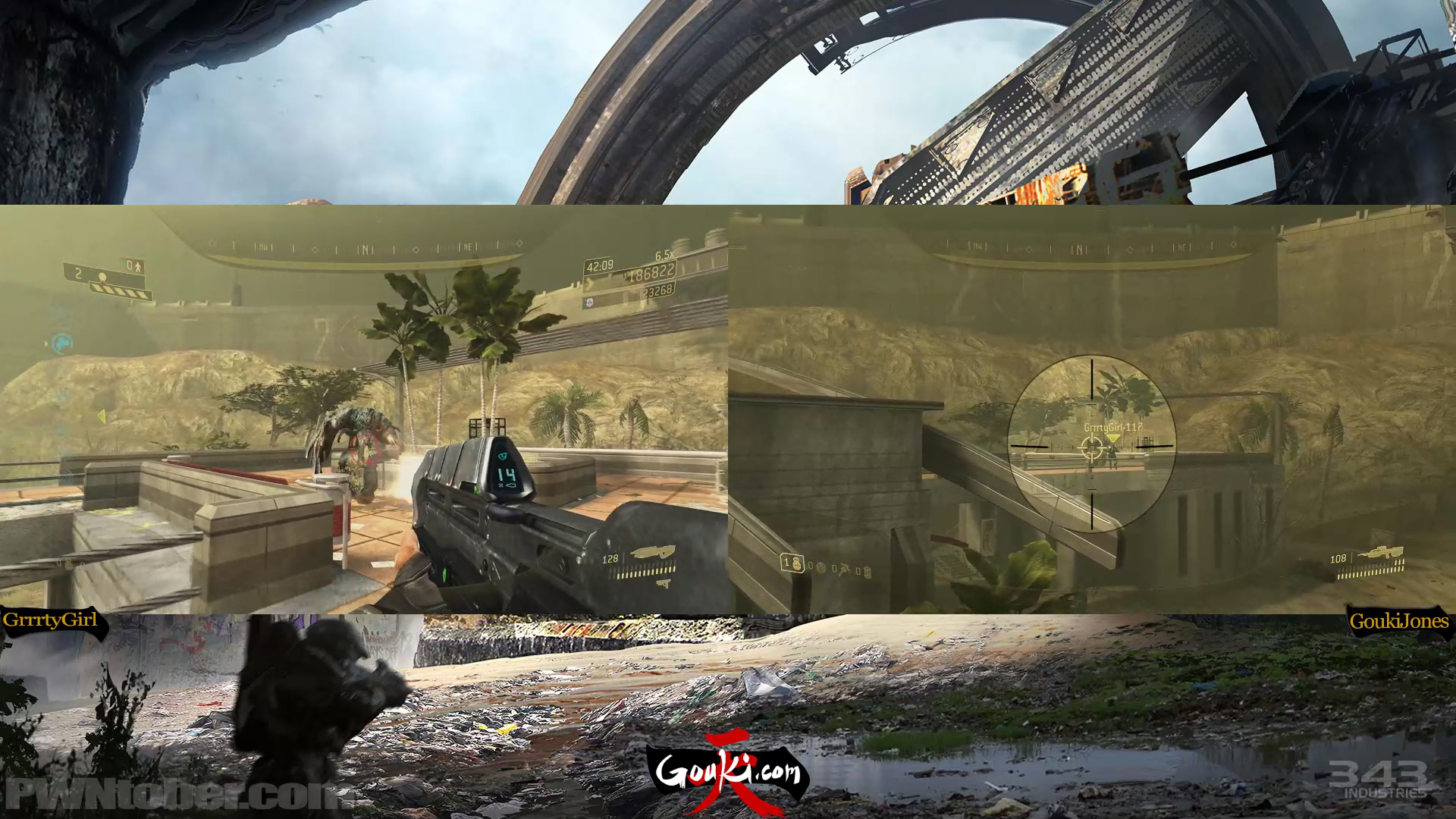 After weeks of Tiny Tina just leaving us in a downer mood after we played and the not so great first DLC, I finally convinced Team Gouki to play something else. Halo. No no, not Halo Infinite, that’s been dead in our crew for about 2 months also. We played Halo 3: ODST Flood Firefight.

Boy did we have no idea what we were getting into. 72 mins on our first run. Non-stop eye bleeding and crippling finger grip pain from hanging onto the controller for dear life. It’s weird to play video games without a sprint button. But after many attempts of pushing in the left stick as hard as I could I finally got the hint that my ODST was not going to move any faster than he already was.

With New Game+ available now, it’s time to head back to the city. 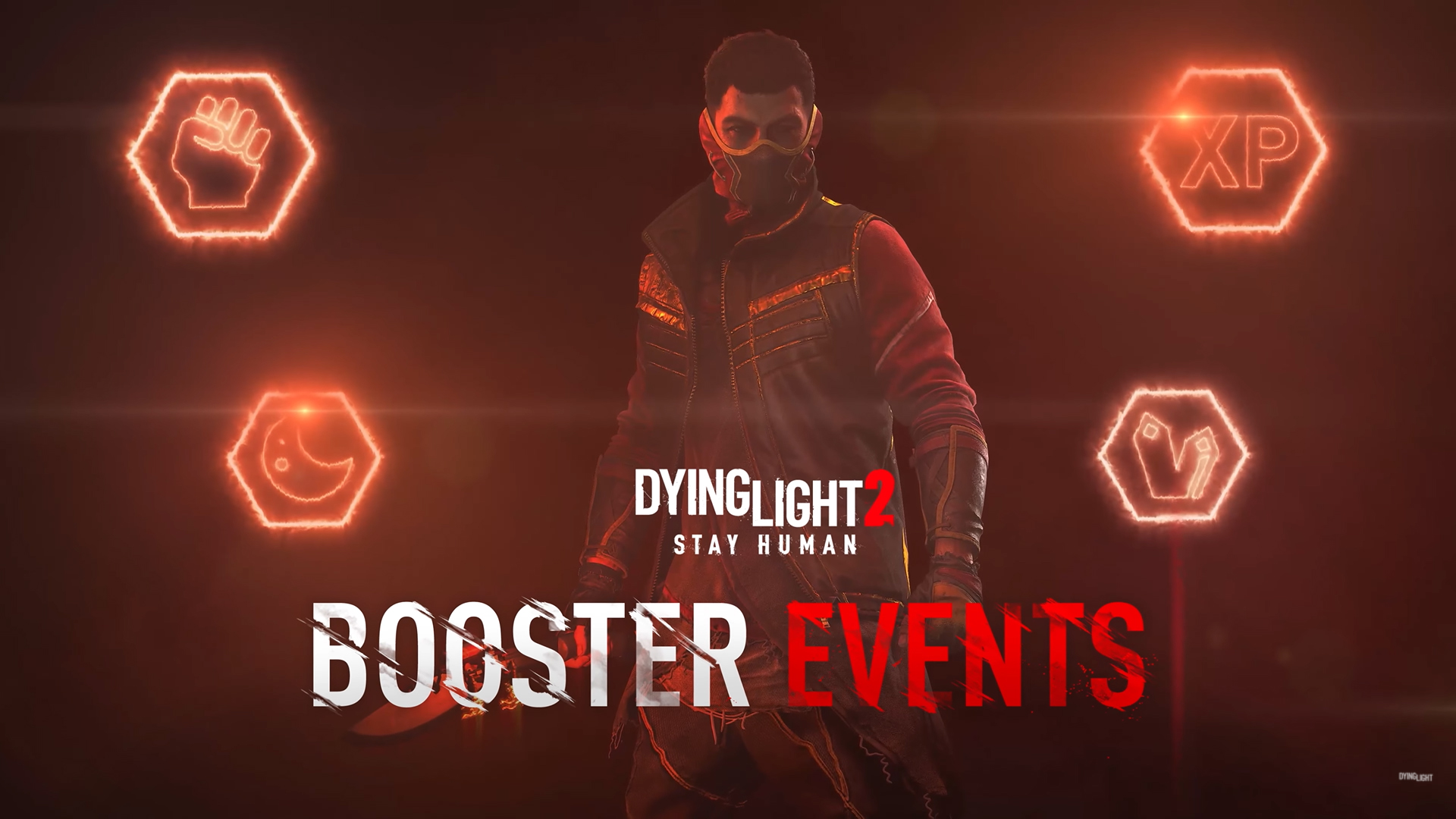 Over the course of the next month or so, there will be plenty of new reasons to drop back into the city of Dying Light 2.  First off, we already have the New Game+ mode available now. NG+ lets you start over your campaign with most of your progression to replay the game with a higher difficulty level. The enemies will level sync with you from the very beginning.

Trove of Crystals - May 5 - May 9
Dark Hallows will now have super valuable Crystal Cores. 1000’s of credits!

Blue Moon - May 12 - May 16
Enhanced immunity from infection and chemical resistance. Time to get yucky.

Hyper Mode - May 19 - May 23
Basically we got a ragdoll mode coming. Enemies will be sent flying!

Mark your calendar dude! The XBOX Bethesda Game Showcase (FKA E3 Press Conference) is scheduled for June 12, 2022 at 10am PT. We are expecting to hear about and finally see Starfield in motion. Also will this be the debut of the Halo Battle Royale? What about the Fable back in production rumors? Just what exactly are the XBOX exclusive games coming this year?

GoukiJones bringing up another RTS game? No way! 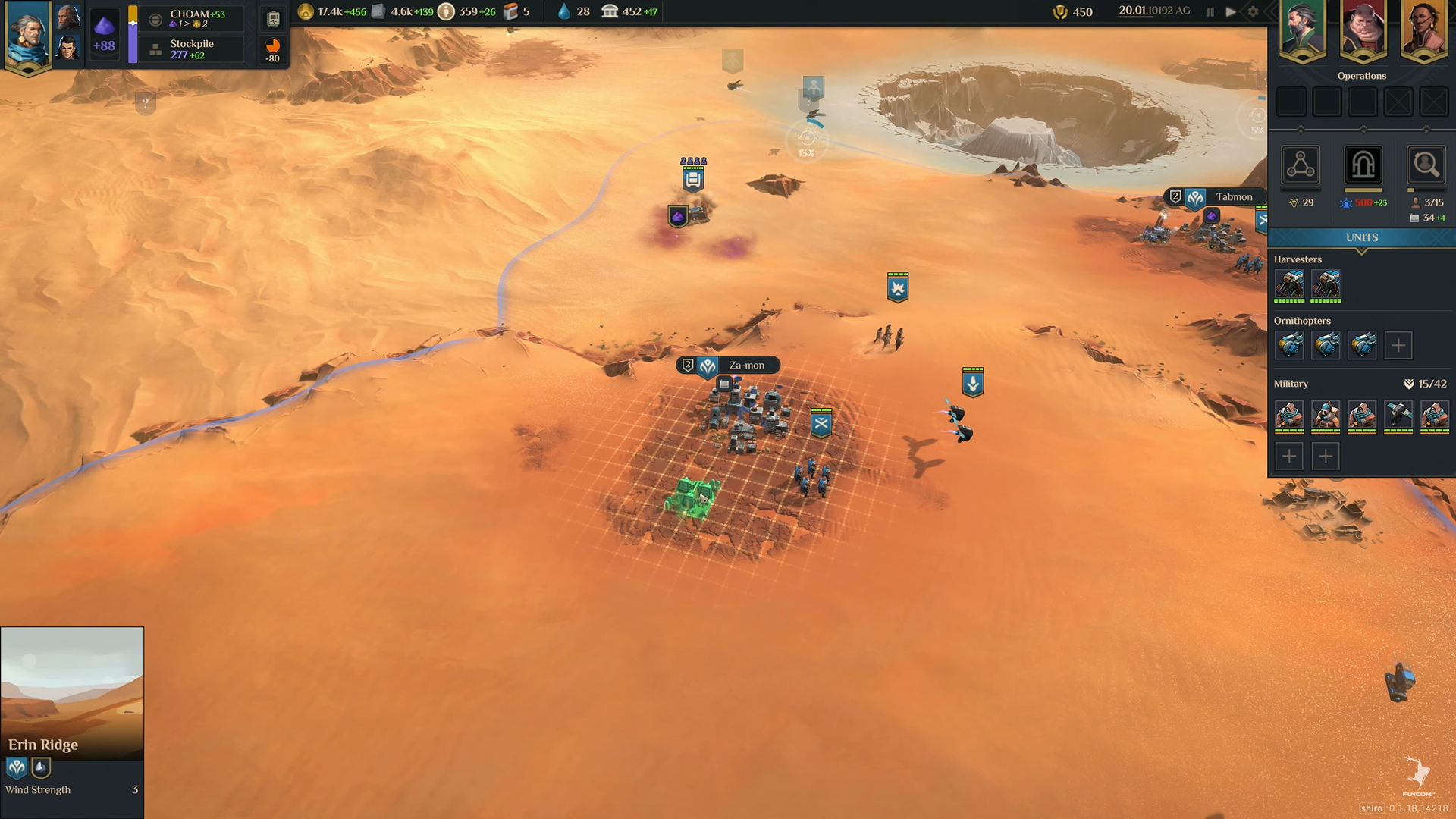 DUNE the movie is now DUNE the RTS game. It’s about trading and fighting for control over the spice. Kinda like the movie right? Of course I’m going to check out all RTS games, but I can't control myself. I've been looking for that original Halo Wars feeling again for all of my life. Haven’t had much luck to be honest, I just ended up back on Halo Wars. Yes Halo Wars and not Halo Wars 2, that one didn’t do it for me either.

Master of the Dark Hado!

Certainly the missing piece in my Gouki collection. This statue is 1:4 scale and comes with tons of accessories to swap out depending on how you like your Akuma. Available now from SideShow Collectibles, Here’s his dimensions: